Where Will Philae Land on Comet 67P?

On November 11th, the European Space Agency's Rosetta spacecraft will dispatch the heavily instrumented Philae lander to an area called "Site J" on one end of Comet 67P/Churyumov–Gerasimenko.

The European Space Agency's Rosetta spacecraft finally arrived at Comet 67P/Churyumov–Gerasimenko a month ago, after a 10-year cruise through interplanetary space. In an ideal world, Comet C-G would have been a nice smooth ball of dust and ice with a big X marking the safest and most scientifically interesting landing site for the craft's Philae lander. Had that been the case, says Rosetta mission manager Fred Janssen, his team would have put the odds of a successful landing at 70% or 75%.

But nature has thrown the project a few curves. Not only is the comet's nucleus complicated — an irregular, double-lobed structure 2½ miles (4 km) long — but it's also much rougher and craggier than expected. Add to that the comet's ahead-of-schedule activity (it's already giving off jets of gas despite being 3.4 astronomical units from the Sun), and all bets are off. At an ESA press briefing earlier today, Janssen declined to offer a revised risk assessment. "No site meets all the engineering criteria," he allowed.

That said, Philae has to set down someplace, and the team has winnowed down an initial set of 10 candidate sites to primary and backup locations. The best location, designated Site J, is on the comet's smaller lobe (think of it as the "head"); the backup, Site C, is on the larger "body." Engineers opted to stay clear of the smooth-textured "neck" between them, because from there it would be difficult for Philae to remain in constant radio contact with the main spacecraft as it orbits the nucleus.

“This was not an easy task," noted Stephan Ulamec, lander manager for the German space agency DLR. "Site J is a mix of flat areas and rough terrain. It’s not a perfectly flat area. There is still risk with high-slope areas.”

The smaller-lobe site won out in part because cameras have already identified two small pits near it that are sources of outgassing. "Site J meets all the criteria to fulfill all the science criteria," explains Jean-Pierre Bibring, the lander's lead scientist. Each of Philae's 10 instruments will be able to operate "at least once to its full capability."

These sites will get another two months of scrutiny from the battery of remote-sensing instruments aboard Rosetta, which will soon move in closer from its current distance of 20 miles (30 km), first to an altitude of 12 miles (20 km) and then to just 6 miles (10 km).

Assuming no "gotchas" emerge, the spacecraft will release Philae on November 11th for its 7-hour-long "fall" the the comet's surface. Once it makes contact at roughly 2 miles per hour (1 meter per second), the washing-machine-size, 220-pound (100-kg) lander will anchor itself using a mechanical harpoon, then quickly take a 360° panorama and measure the pressure of cometary gas surrounding it.

The comet's nucleus is not a solid ball of frozen water and dirt; instead, the terrain looks very dark, due to carbon-rich organic molecules, and it appears surprisingly rocky and angular — perhaps a consequence of shock compression during impacts. Early estimates suggest the mean density is only 0.4 gram per cubic centimeter, and the surface gravity is only about 1⁄100,000 that on Earth.

Philae's scientific payload includes a drill that will extract samples of the nucleus from depths of at least 9 inches (230 mm), likely deep enough to ensure that the excavated material is pristine and unaltered by the comet's passes near the Sun. (It comes as close as 1.24 a.u., or 115 million miles, every 6.45 years.) Samples will then be fed to three instruments to determine the molecular, elemental, and isotopic composition, augmented by elemental assays by another spectrometer on the surface. An onboard radar and acoustic sounder will probe the the interior structure to depths of several tens of meters. Other instruments will measure the nucleus's magnetic and electrical properties. And there'll be plenty of panoramic images from an onboard camera.

With luck, Philae will last several months, powered initially by onboard batteries and later by small solar-cell panels. Meanwhile, Rosetta will accompany Comet Churyumov–Gerasimenko as it swings through perihelion (August 13, 2015) and beyond. The hope is to get at least 13 months of observations. Perhaps, Bibring muses, the long run of observations will allow mission scientists to determine if Comet C-G got its two-faced personality from two cometary masses that merged or because a single body has eroding into the wild shape seen today.

Get all the details on the Rosetta-Philae mission in the August issue of Sky & Telescope magazine.

I wish them the best of luck. This is an impressive mission. But, alas, they cn only expect the unexpected.

Where oh where can my Philae land?
67P is craggier than planned
She’s in the heavens so it's got to be good
So I can see the comet when it leaves this world

This is a truly impressive mission, in terms of both engineering and science.

The more we learn about asteroids and comets, the more similar they seem, except that the orbits of comets are more eccentric, bringing them close to the Sun where they get heated and release gas and dust. I've started to think of "comet" as more of a verb than a noun.

This is unclear. Please give us an example of a sentence [incorrectly] using "comet" as a verb, instead of a noun.

Yes, cheers to the ESA for carrying this out. Superbly planned and executed so far, and no reason to expect any glitches in the future. Can't wait until November 11. (Does anyone remember that date as Armistice Day?)

I remember it's Armistice or Remembrance Day. I'm always amazed at the telemetry of space missions, how engineers manage to find, orbit and eventually land a probe on an astronomical body. By far the best way to do science, I'm no fan of manned spacecraft. I love the name Rosetta being paired with Philae. 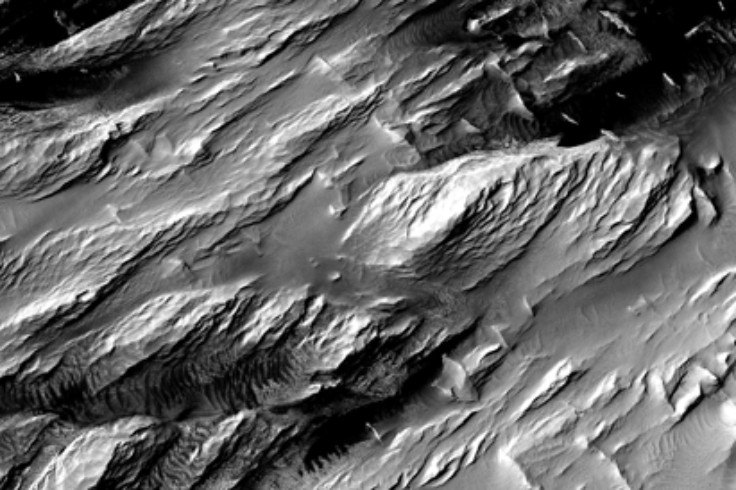 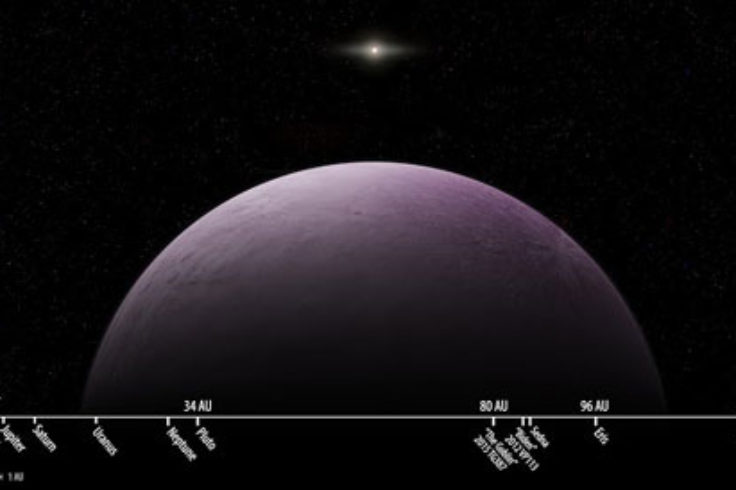