A crew of four is headed to the International Space Station, on Crew Dragon’s first operational launch, Crew One.

A SpaceX Falcon-9 rocket lit up the night sky over the Kennedy Space Center and the Florida Space Coast on Sunday night, with four astronauts aboard the first operational flight of the company’s Crew Dragon spacecraft, named Resilience, as it heads for the International Space Station.

Liftoff occurred at 7:27 p.m. EST (00:27 Universal Time (UT) on the 16th) from launch pad LC-39A. The night shot lit up the U.S. Eastern Seaboard, and was visible as far north as Saint Marys, Georgia as the rocket raced up the coast, chasing after the International Space Station.

"I'm extremely proud to say we are returning regular human spaceflight launches to American soil on an American rocket and spacecraft," said NASA administrator Jim Bridenstine in a recent press release. "This certification milestone is an incredible achievement from NASA and SpaceX that highlights the progress we can make working together with commercial industry."

The astronauts arrived at the Kennedy Space Center on Sunday, November 8th, and underwent extended quarantine and precautions due to the ongoing COVID-19 pandemic.

Crew 1 should shortly come up on the Space-Track catalog as COSPAR ID 2020-084A. Unfortunately, sighting opportunities to spy Crew Dragon as it chases the station this week only favor lower latitudes at dawn and dusk. There are two low passes of the ISS for the U.S. southeast tonight at 6:13 p.m. and 7:48 p.m. EST, just hours prior to arrival. We'll be tweeting sighting opportunities for Crew 1 just prior to tonight's passes (we're @Astroguyz on Twitter).

What's Next for U.S. Human Spaceflight

SpaceX’s current contract calls for the company to carry out six Dragon flights to the ISS through the end of 2022, including two crewed flights in 2021. SpaceX will also carry out two additional crewed flights next year for entities other than NASA: one for Axiom Space to the ISS, and another for the Space Adventures company, which will fly four space tourists to low-Earth orbit.

The hiatus between the last space shuttle mission on Atlantis, which landed in 2011, and the Crew Dragon Demo 2 flight earlier this year was almost twice as long as the gap between the final Apollo flight (the Apollo-Soyuz Test Project in 1975) and the first space shuttle launch of Columbia in 1981. Since 2011, the U.S. has hitched rides on the Russian Soyuz spacecraft launching out of the historic Baikonur Cosmodrome at a cost of up to $90 million dollars a seat. The Crew Dragon costs $60-67 million per seat per launch; it can seat seven, but will carry four astronauts per flight.

Boeing’s Starliner spacecraft will eventually join Crew Dragon in making trips to the ISS, but the company faced a setback late last year when their first uncrewed demo flight failed to achieve the proper orbit. Starliner's Orbital Flight Test 2 is set for another try in January 2021.

The Dragon capsule from the Crew 1 mission will depart the ISS next May for splashdown and recovery in the Atlantic Ocean, off the coast of Florida. Like the Falcon stage 1 rocket booster, the Dragon capsule is reusable.

On November 2nd, we passed 20 years of a continuous human presence in space aboard the International Space Station. It’s great to see crewed missions returning to U.S. soil in 2020, as we enter another exciting decade of human spaceflight.

This is the first space launch that was not on a Shuttle to have more than 3 people on board.

We've been able to put Americans in space for 60 years - we even landed a man on the Moon, yet we still can't feed, house, or ensure quality health care for every American.

The responsibility for feeding, housing, clothing and providing healthcare rests on the shoulders of the individual. It is not guaranteed by the Constitution. It is good that those who cannot provide for themselves are aided by others. However, the idea that space exploration is somehow taking food from mouths of underfed children is as false today as it was in the 1960's.

Neither argument is quite right. NASA’s budget is less than half a percent of the U.S. federal budget. Canceling it entirely and making the large assumption that all this money will be returned to taxpayers would give back about $60/year to each U.S. citizen. That’s not nearly enough to pay for food, housing, or health care.

Andrew Yang’s idea of giving $1000 per month to each U.S. citizen would cost over $4 trillion per year. This would require a near-doubling of the U.S. federal budget. Whether Congress will pass anything like that anytime soon remains to be seen.

Ending space activity would also obviate any benefits it has for all citizens. These include weather prediction, GPS, and communications. It’s also one of the few manufacturing industries the U.S. has left. It also provides inspiration, which is rather important to the kids I teach here in Fresno.

Arguments to curtail spaceflight were common in the Apollo era. If you raise the issue with people under 25 today, they often react with surprise. One reason is that they’ve often never heard this before. Another is that the benefits of space activity are so much more obvious to them. It’s common nowadays for ordinary people to be first-hand users of spacecraft data. When one recently saw me using a paper map, I was called “retro.”

On the other hand, it’s hard for any government to justify its existence if it can’t protect its citizens. When governments of other countries appear to do it, it’s hard not to notice.

Don’t forget that when the French Revolution came, Lavoisier lost his head. Driverless cars may have hit a snag, but I will be surprised if they’re not common by 2030. They could put about 15 million people out of work, including long-haul truckers (long thought of as American folk heroes), taxi drivers, and Amazon delivery people. This may quite possibly happen all within a few years. It won’t be so easy to retrain so many people to do other jobs, whether they pay for it or whether you and I do. There can’t be much space activity if the society on the ground can’t support it. 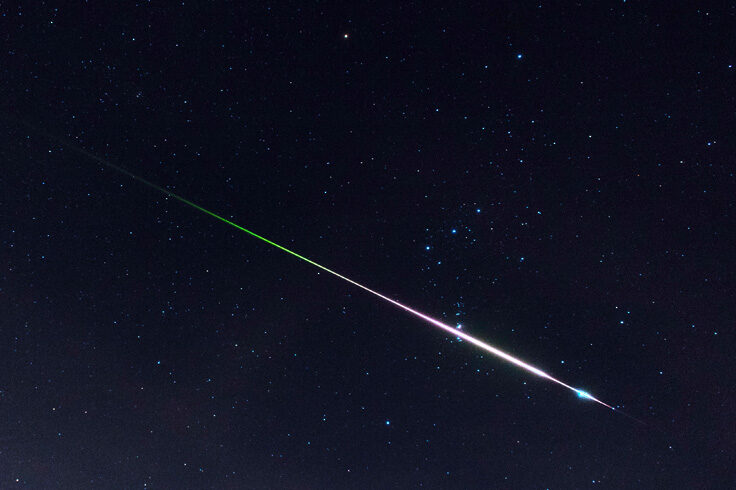 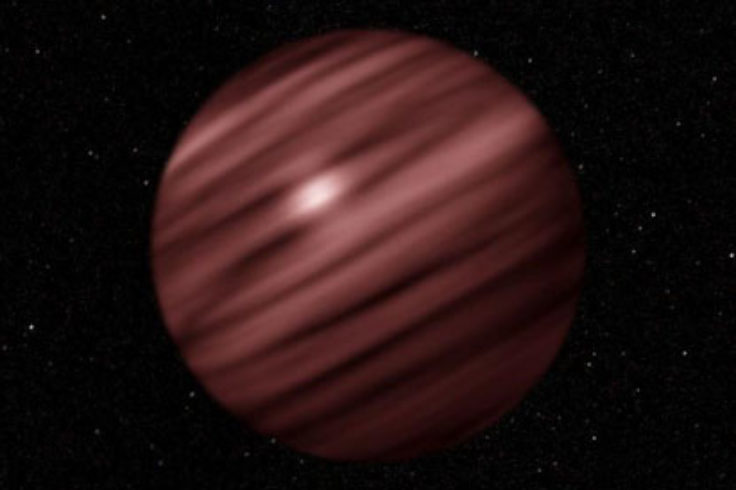