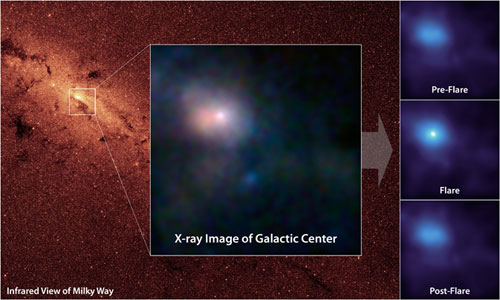 NuSTAR recorded this flare from Milky Way's supermassive black hole in late July. The background image shows a wide-field, infrared view of the Galaxy's center. Insets zoom in on the black hole as it flares up from quiescence, then fades away. The hottest gas, located close to the black hole, emits the central white dot seen in the X-ray images. Somewhat cooler gas associated with a nearby supernova remnant's gas is responsible for the surrounding pink cloud.

The 4-million-solar-mass black hole that lurks in the center of the Milky Way has a reputation as a gentle giant. Black holes blaze and belch when they dine on surrounding gas, but our local leviathan nibbles only the occasional gas cloud as a light snack. As supermassive black holes go, ours is remarkably quiet.

Yet somehow, despite its meager diet, our gentle giant is capable of releasing X-ray flares more or less daily. Small flares in radio and infrared can occur even more often, up to several times a day. Now, for the first time, NASA’s Nuclear Spectroscopic Telescope(NuSTAR) has captured a high-energy look at of one of these flares.

Over a two-day period in late July, NuSTAR detected galactic-center X-rays with energies up to four times higher than can be observed with the Chandra X-ray Observatory. NASA’s newest X-ray telescope takes images 10 times sharper and 100 times more sensitive than high-energy instruments that came before, such as the International Gamma-Ray Astrophysics Laboratory (INTEGRAL), allowing NuSTAR to pick up what previous instruments missed.

Astronomers also don’t know why the gas heats up so suddenly on a regular basis. Theories include snapping magnetic fields or turbulence in the gas roiling closest to the edge of the black hole. Alternatively, the monster might be popping snacks of shredded asteroid according to a theory proposed earlier this year. That study suggested that a cloud of asteroids and comets surrounds the black hole, stripped long ago from stars that ventured too close to one another. To a black hole, snacking on the occasional asteroid would be like eating the occasional Skittle from a bag, providing a quick burst of energy from just a little mass.

NuSTAR observed the recent flare as part of an international collaboration teaming up to observe the behavior of the beast at our galaxy’s center. In addition to NuSTAR, July’s campaign included observations from five other instruments observing in gamma rays, low-energy X-rays, infrared, and radio wavelengths. Simultaneous watching at many wavelengths is important because, though it’s clear that the black hole exists — a superfast star was recently seen completing a full orbit around it — much of the monster’s behavior is a mystery. NuSTAR’s high-energy X-ray detections add a crucial piece to that puzzle.

Today at 5am to 5.20am (Indian time +5.5 GMT) location chennai 13*3' N and 80*14' E. OBSERVED JUST WITH NAKED EYE.
I saw a Orionid metor, just only one flash of light near Betelgeuse.
Then i saw two slow moving objects (like satellite) from north to south near orion. i want to know are those satellites (if so could u name them if possible) or is it Taurids meteoroids.
Please help, reply me asap... thank you.. 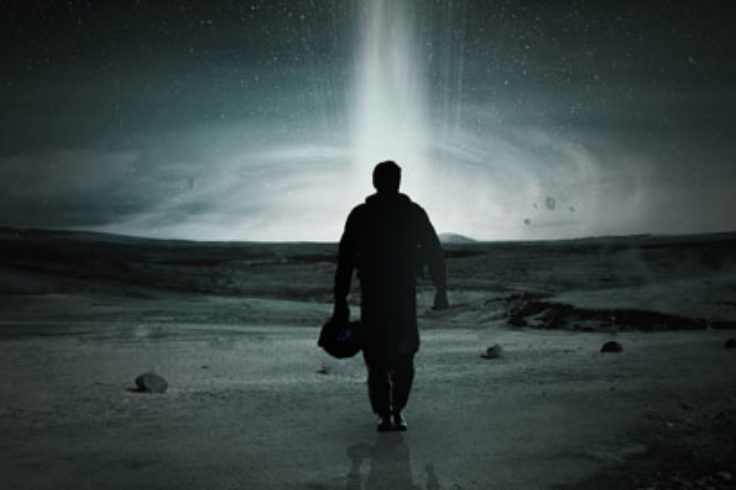 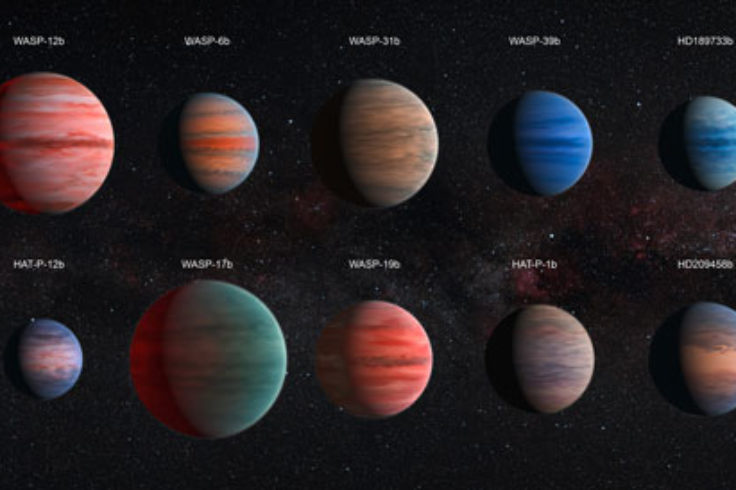