Scientists studying microscopic minerals found in a meteorite have discovered evidence of the feistiness of the toddler Sun.

By observing young stars, scientists have long guessed that the Sun had been active in its youth. Now, crystals in a meteorite provide direct evidence of the Sun’s energetic past.

The Sun formed about 4.6 billion years ago from a spinning disk of gas and dust that probably extended beyond the present-day solar system. The disk started at out temperatures higher than 1700K (1,500ºC or 2,700ºF), but then it cooled, allowing the gas to solidify. Some matter aggregated to form planets, but some remained clumped into smaller rocks.

One fragment of such a rock was the Murchison meteorite, which landed in Murchison, Australia, on September 28, 1969. The meteorite has been a treasure trove for scientists since its discovery. Now Levke Kööp (University of Chicago) and colleagues have discovered that tiny blue hibonite crystals inside the meteorite paint a picture of the Sun’s beginnings. The results appear in Nature Astronomy.

Using a mass spectrometer at ETH Zurich, Switzerland, the scientists reanalyzed the meteorite’s hibonite crystals, many of which are less than 100 microns across. Hibonite, a mineral made of calcium, aluminum, and oxygen, solidifies at about 1700K and formed early in the solar system’s history. But high-energy protons and helium nuclei emitted by the active young Sun fragmented some of the atoms making up the hibonite, turning them into smaller atoms such as neon and helium. These atoms remained trapped in the hibonite lattice for billions of years.

Because neon and helium are inert gases, they don’t tend to interact with other atoms or molecules, so their quantity in the hibonite hasn’t changed since the Sun’s early days. When Kööp’s group used a laser beam to melt the hibonite grains, they released the trapped neon and helium and measured their quantities with the mass spectrometer. “We didn’t know how much neon and helium we would see,” says coauthor Andrew Davis (University of Chicago), but “the amount that we saw was surprisingly large.”

Because the protons and helium nuclei coming from the young Sun were very high in energy, most of them would have passed right through the hibonite, explains coauthor Philipp Heck (Field Museum and University of Chicago). “The probability that they would hit [hibonite atoms] was very small,” says Heck. “But the flux was very high,” he adds, and this resulted in the unexpectedly large measurements for neon and helium.

The Sun is still emitting high-energy particles, but at the current rate, it would take about 100 million years to create the amount of neon and helium that the group found. That means that the Sun was more active in its youth than it is today. Although scientists have long had hints about the Sun’s energetic beginnings, “this is the strongest line of evidence in meteorites of a very active early Sun,” says Davis.

David Kring (Lunar and Planetary Institute) is also hopeful about the results. “The evidence seems compelling, but will need to be confirmed with additional analyses,” he says. “I love these types of moments when meteoriticists are able to use nature’s rocky debris to paint new pictures of our Solar System’s origins.”

How they actually know that this noble-gas-signal inside the hibonites was not generated by the galactic cosmic background. That background is an isotropic proton flux of in the Gigaelectron energy range. 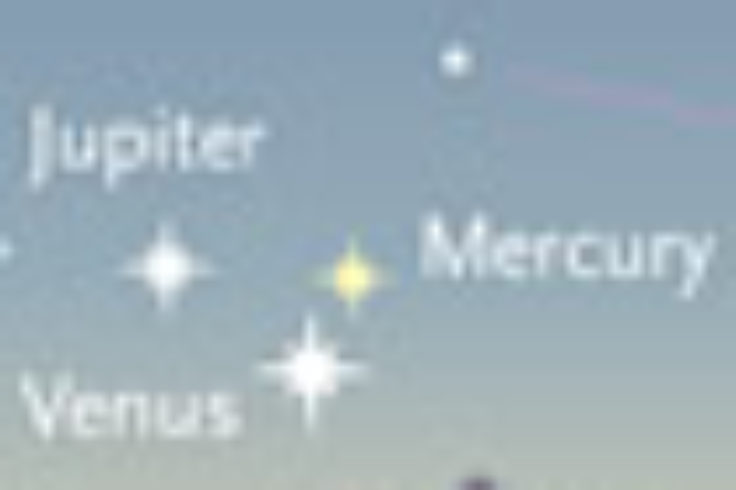