The Huygens probe nears its splashdown in one of the organic seas of Titan. Built by the European Space Agency, Huygens will make its plunge in mid-January 2005. During the probe's descent, Saturn will actually not be in view and the Sun will be nearly overhead.

As satellites go, Titan just about has it all. With a diameter of 5,150 kilometers, this giant Saturnian moon is larger than Mercury. Its dense atmosphere, discovered in the 1940s, boasts roughly 10 times the nitrogen content of Earth's and yields a surface pressure half again higher than we get at sea level. Recent telescopic observations have even shown that massive storm clouds drift across its disk.

But it's the few percent of methane in Titan's atmosphere that makes the place so intriguing to planetary scientists. Over time, sunlight and a constant cascade of cosmic rays should have transformed large quantities of that methane (CH4) into ethane (C2H6). Suspended droplets of ethane and other organic byproducts create an opaque, orangish haze that hides the face of Titan from view. But the droplets don't just hang around: theorists suspect that enough ethane and methane have rained onto the surface to create a vast network of lakes and seas.

Speculation about widespread pooling on Titan has been debated since Voyager 1's 1980 flyby, but the idea recently got a huge boost. Powerful pulses of radio energy beamed toward Saturn's big moon from Arecibo Observatory resulted in very strong echoes. According to Donald B. Campbell (Cornell), who led the observing team, these specular (mirrorlike) reflections must come from wide areas that are flat to within a small fraction of a meter — and thus must be glints off of giant lakes or seas.

Campbell's team timed its radar run such that Titan rotated about 22° between observing sessions, and these yielded strong echoes 75 percent of the time. He notes that there is no obvious correlation between the putative lakes, which are 100 to 400 km across or more, and the patchwork of vague surface markings that have been glimpsed at infrared wavelengths.

Because of Titan's orientation when it was within Arecibo's sights in late 2001, the specular reflections are restricted to a narrow latitude band centered at –26°. Campbell presented his results at last year's meeting of the American Astronomical Society's Division for Planetary Sciences. A second run, conducted in December, was unable to determine the great lakes' elevation by recording the radar echoes with both Arecibo's 300-meter-wide dish with the 100-meter Green Bank Telescope in West Virginia.

The team will have one more chance to ping Titan, late this year, before the Cassini spacecraft arrives at Saturn on July 1, 2004. NASA's orbiter is equipped with radar to map Titan's surface, though its first close brush won't occur until late October. Meanwhile, mission scientists will be eagerly awaiting results from the instrumented probe called Huygens, which will drop onto Titan's surface in January 2005. The landing site for Huygens is nearer the equator than where Arecibo has been probing, but investigator Ralph Lorenz (University of Arizona) says the target zone is a darkish area that may well be a sea. "That favors a splashdown," he says. 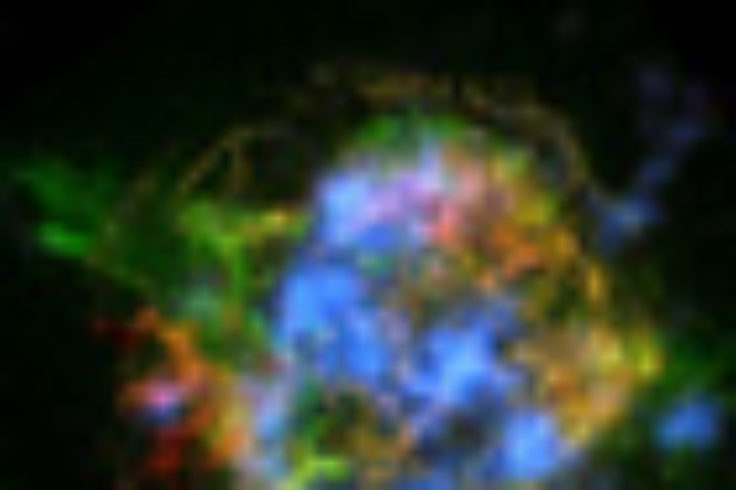 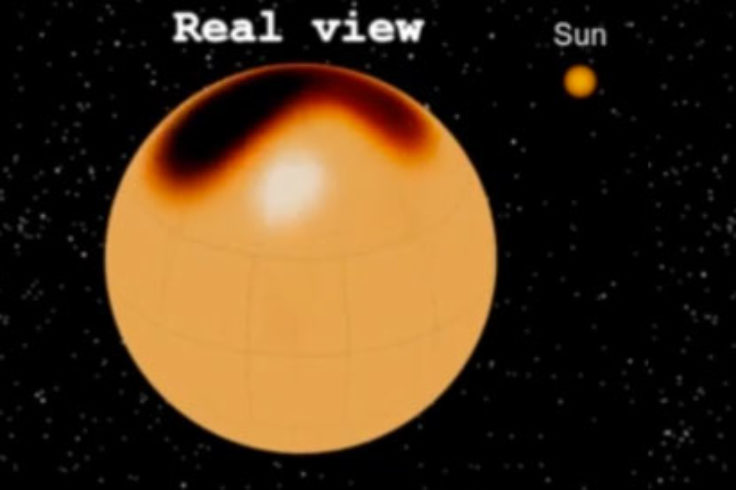 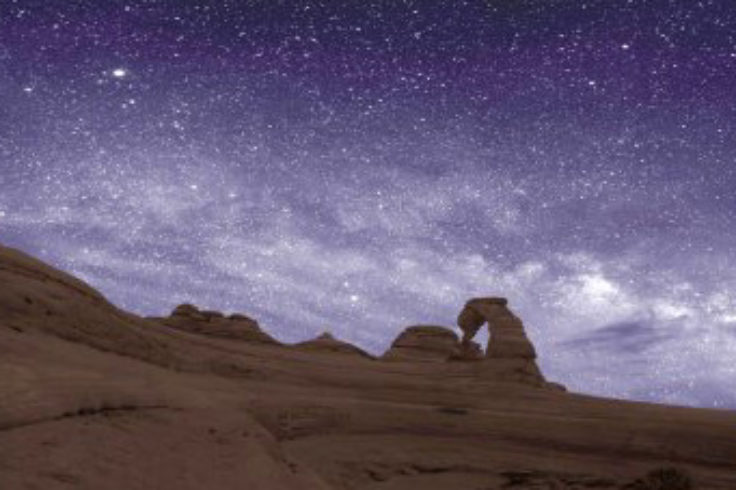