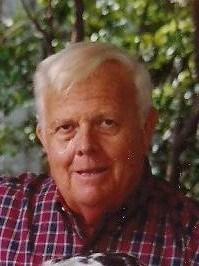 While his name may not be a household phrase among astronomers, the company he founded half a century ago has grown to become one of the world’s best-known manufacturers of observatory domes. William T. Clark, who started Observa-Dome in the early 1960s, died earlier this month at the age of 83. A lifelong native of Mississippi, Clark first advertised his all-aluminum domes in the January 1961 issue of Sky & Telescope. Noted for their classical appearance with bi-parting shutters, Observa-Domes are widely used at amateur and professional observatories throughout the world. The company, which is now headed by Clark’s son, Randy, currently makes “standard” domes from 2 to 25 meters (6.6 to 81 feet) in diameter, and offers custom design services for other sizes.

Clark was a dedicated amateur astronomer. His private observatory next to company headquarters in Jackson, Mississippi, held an 11-inch f/17.5 Warner & Swasey refractor that was originally built in 1886 for Smith College in Northampton, Massachusetts. Clark acquired and refurbished the refractor in the 1960s, keeping it true to the original, including the falling-weight drive. The telescope was the first 12-inch-class refractor made by Warner & Swasey during the period in American astronomical history that astronomical author Trudy Bell labeled “The Great Telescope Race” (her feature article on the subject appears in Sky & Telescope’s
June 2011 issue, page 28). 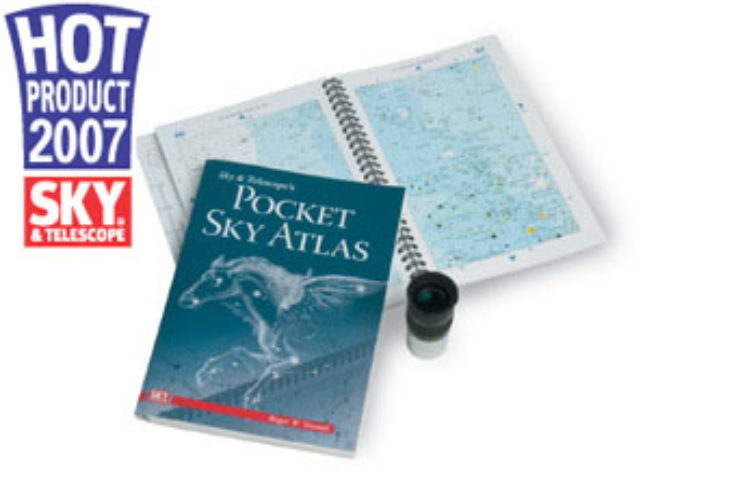