A Scale of Seeing

Amateurs long have recorded the seeing quality in their observing logbooks on a rather subjective scale of 1 to 10, with 1 hopeless and 10 perfect. Different observers' ideas of what the numbers mean are likely to differ.

In the interest of uniformity, here is the scale in an early form as described by Harvard College Observatory's William H. Pickering (1858-1938). Pickering used a 5-inch refractor. His comments about diffraction disks and rings will have to be modified for larger or smaller instruments, but they're a starting point:

1 — Star image is usually about twice the diameter of the third diffraction ring if the ring could be seen; star image 13 arcseconds (13") in diameter.

2 — Image occasionally twice the diameter of the third ring (13").

3 — Image about the same diameter as the third ring (6.7"), and brighter at the center.

10 — The complete diffraction pattern is stationary. 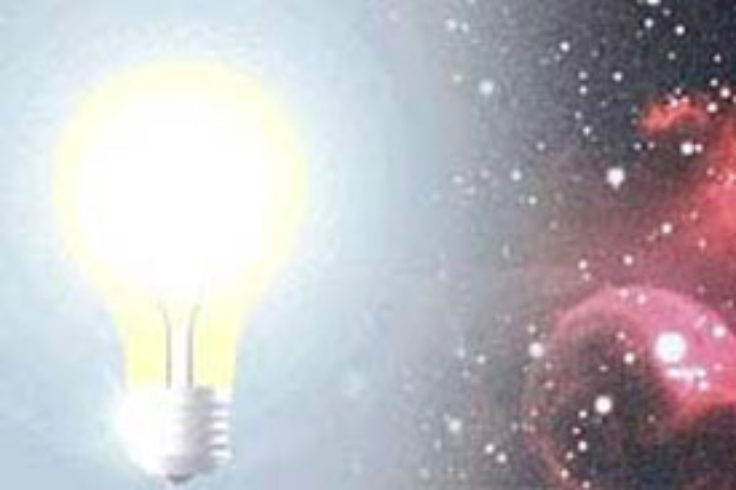 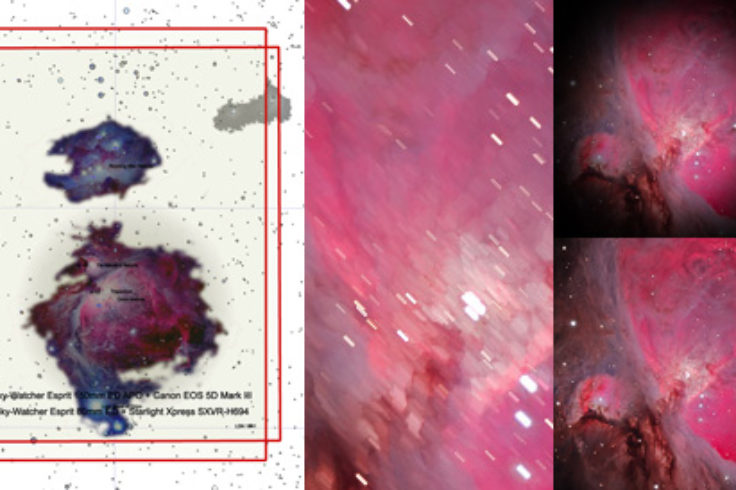 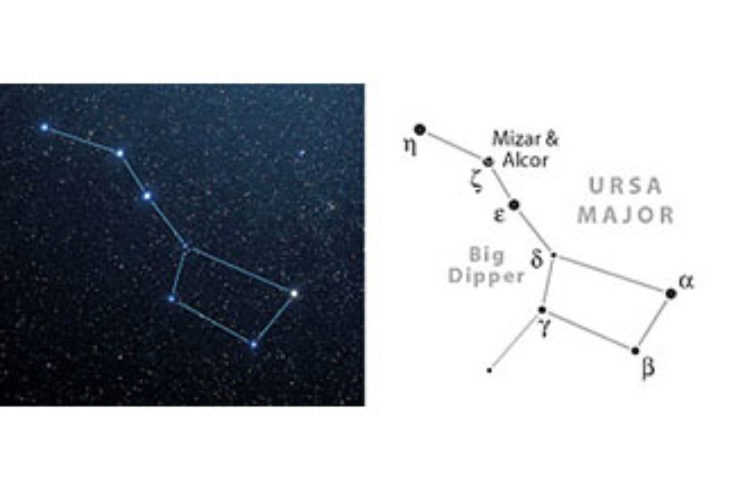 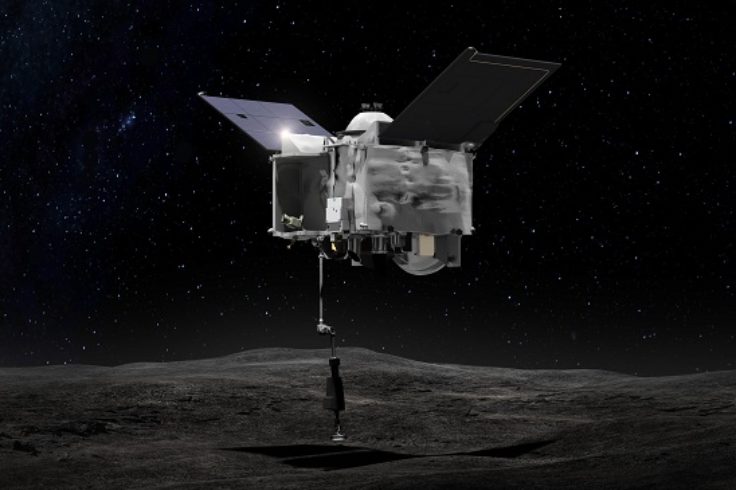 What Will Osiris-REX Discover at Asteroid Bennu?