Is there a good test for optical quality?

In late October 2005 I hoped to see major surface markings on Mars, but my 10-inch scope showed only a uniformly yellow ball. Do I have an inferior mirror? The optics were well collimated. Is there a good test for optical quality?

Starting in mid-October, dust storms on Mars spread a wash of yellow haze over the planet’s southern hemisphere, reducing contrast. Add that to the usual effects of mediocre atmospheric seeing, tube currents in telescopes that have not fully cooled to nighttime temperatures, and the fact that Mars is just plain small, and it’s no surprise that Martian surface features can be a challenge. In addition, one side of Mars really is blander than the other. And don’t forget that you need to look for a long time in order to glimpse all you can.

To answer your next question, there is an easy but very strict test of a scope’s optical quality, which every amateur should learn. After collimating and letting the scope fully cool (which may take a couple hours), examine a moderately bright star at very high power. Turn the focus knob slightly one way, then a tad the other way. The slightly out-of-focus disk of the star should look identical on both sides of best focus. This star test is so sensitive that few telescopes pass it perfectly. But if the star disk looks plainly different on either side of best focus, the scope won’t give images as sharp as it should. 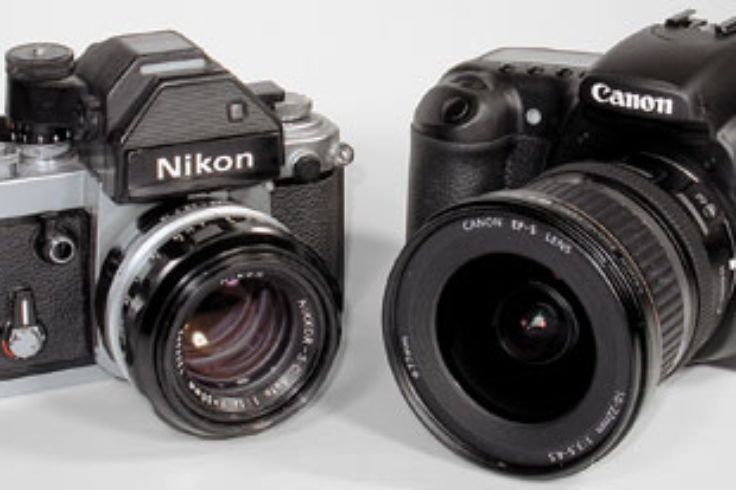 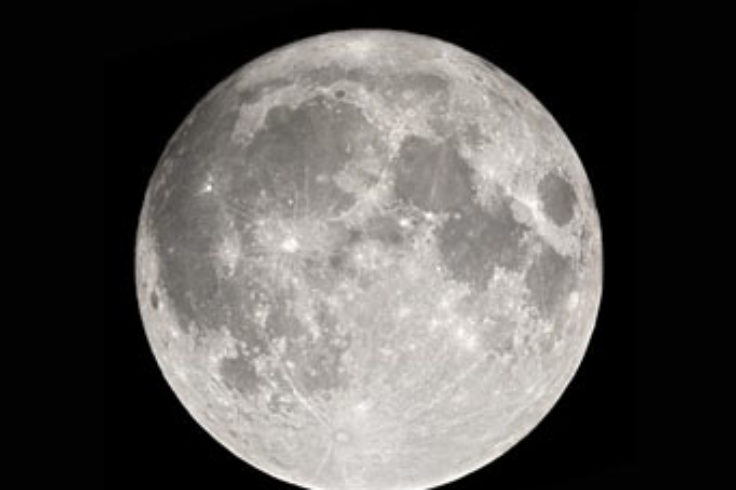 Would a perfectly reflecting full Moon be just as bright as the Sun? 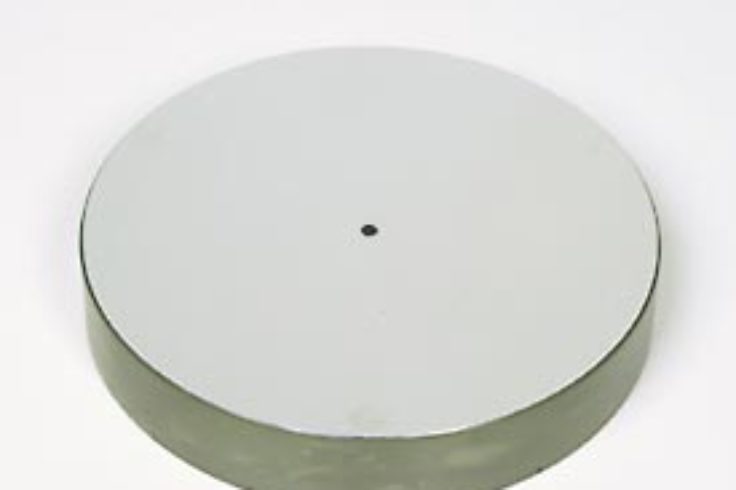 Would a large concave mirror suffice for low-power views of extended deep-sky objects?