What does "error" mean?

In your product reviews, when you state that a telescope drive has a periodic error of, say, 10 arcseconds, do you mean that it has a tracking accuracy of ±10 arcseconds or ±5 arcseconds?

All gear systems have inherent mechanical errors that limit the accuracy with which a telescope drive can track the sky’s motion. In modern worm-gear drives, most of this error is caused by the worm and repeats with the worm’s rotation period. Typical times are 4 to 15 minutes, and many are close to 8 or 10 minutes.

Our test reports measure a drive’s total angular departure from one extreme to the other during a full worm rotation. This would be the amount of apparent trailing a star would have in an unguided photograph made with a camera mounted on this drive. Specifying this error as a plus-or-minus departure from a mean position would yield a number half as large (which looks better on paper), but the drive would still produce the same amount of star trailing. My informal survey of telescope manufacturers reveals that they also cite total drive error. But they’re specifying its value less frequently in this era of electronic periodicerror correction. More important now are the manual guiding skills of telescope owners when they “train” the electronics to reduce periodic error.

How can I spot satellite triads?

What size first telescope mirror should I make?

Why are the stars so far away? 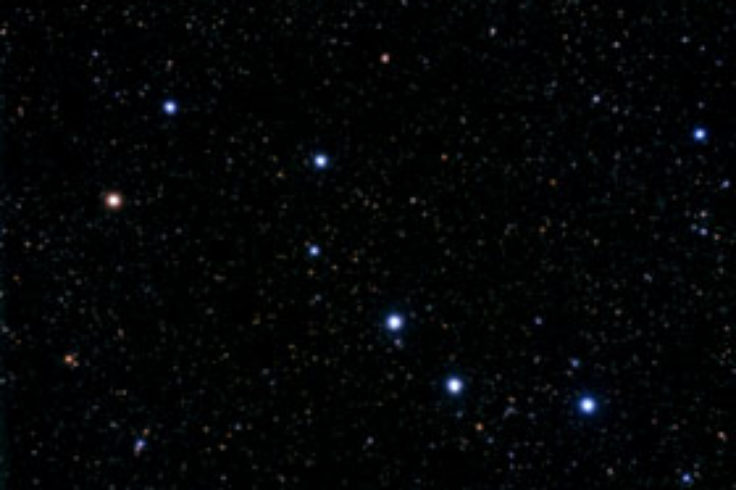 How far away are the stars I see through my telescope? 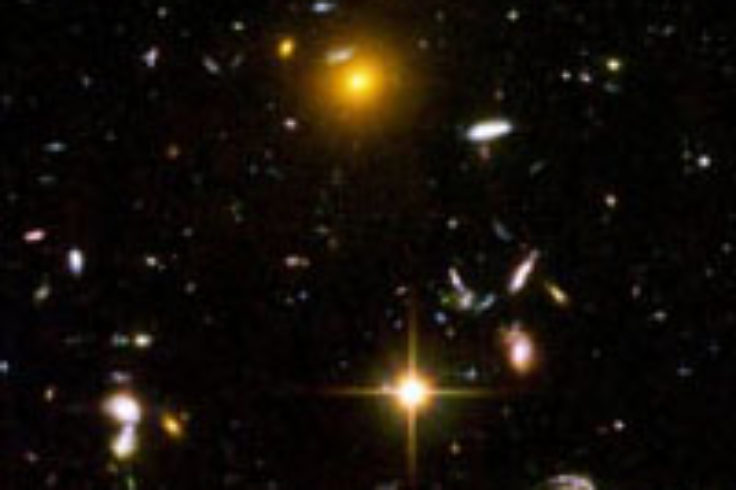 How can an astrophoto shot through a refractor have diffraction spikes on bright stars?