Watch a Q&A with two astronomers on the promise of Hubble's successor telescope, courtesy of The Kavli Foundation.

Scientists have unveiled a bold proposal for a giant new space-based telescope that would be far more powerful than today's observatories. Called the High Definition Space Telescope (HDST), the instrument is essentially a supersized Hubble Space Telescope, with 100 times its ability to detect faint starlight.

The multibillion dollar HDST would be a game-changer, and if it advances beyod the concept phase, it would launch in the 2030s. With a mirror 25 times the size of Hubble's, HDST could delve deep into the universe's past to trace how gasses enriched with the elemental ingredients of life moved in and out of galaxies.

HDST also could examine dozens of Earth-like exoplanets that are too tiny for Hubble and its immediate successor, the James Webb Space Telescope, to see. HDST would scour their atmospheres for signs of alien life, perhaps finally answering whether or not we are alone in the cosmos.

The vision for the HDST was described in a July report spearheaded by the Association of Universities for Research in Astronomy (AURA), a consortium of global institutions that operate astronomical observatories.

On October 6th, The Kavli Foundation hosted a Google+ Hangout to learn more about HDST's promise from Julianne Dalcanton of the University of Washington, who was co-chair of the AURA committee, and committee member Marc Postman of the Space Telescope Science Institute. (Due to technical problems, committee co-chair Sara Seager, from the Kavli Institute at the Massachusetts Institute of Technology, was unable to join the Hangout.)

These scientists answer questions about how HDST will trace cosmic evolution, from the primeval rise of chemical elements necessary for life to the potential for alien life right in our cosmic backyard, plus how to build such a powerful instrument.

About the Participants (left to right)

Videos are too slow compared to reading a transcript; there's no quick way to review a phrase if missed. In addition, the lead cover noted that the HDST mirror is 25 times the size of Hubble; is that area or diameter? Neither comports with the previous statement of HDST's ability to detect faint starlight at 100 times that of Hubble. If it's 25 times the area the shouldn't light collection increase be 25 times? If it's 25 times the diameter, shouldn't light collection be 625 times as much? In fact I honor the efforts of young people striving to add to humankind's knowledge of the universe, but giving them the chance to experience what current astronomers had with Hubble is not a necessary or sufficient reason for building HDST; advancing science is both. At my age, waiting 20 years to see results likely exceeds my time on this planet, but if it be built, then I would gladly see my taxes used for that.

Reading is my only option; verbal information to me sounds like the teacher's voice in the Charlie Brown cartoon TV specials. So thanks to Monica for providing a link which has a link to the complete AURA report. As you probably guessed, the diameter is 25 times that of Hubble's, not the area. So yes, the HDST will provide a brightness increase of 25X (3.5 magnitudes) over Hubble, but that is visible wavelengths. The 100X improvement is in UV wavelengths compared Hubble.

It is unfortunate they are using SETI as the main reason to build the scope. If they would read Rare Earth by Ward and Brownlee and Alone in the Universe by John Gribbin, they would know why SETI has failed so far and will very likely do so in the future. I particularly like this quote by Nick Lane (The Vital Question: Energy, Evolution, and the Origins of Complex Life, by Nick Lane, 2015): "To my mind the venture [SETI] is a poignant symbol of humanity's uncertain sense of our place in the universe, and indeed the fragility of science itself: science fiction technology so inscrutable that it hints at omniscience, trained on a dream so naive that it is barely grounded in science at all, that we are not alone."

However, if it is the only way to get governments and the general public to accept the idea of building a scope that will provide the next step in real astronomical science, go for it!

Can you use a replica of an 18th century New England sundial in Washington? 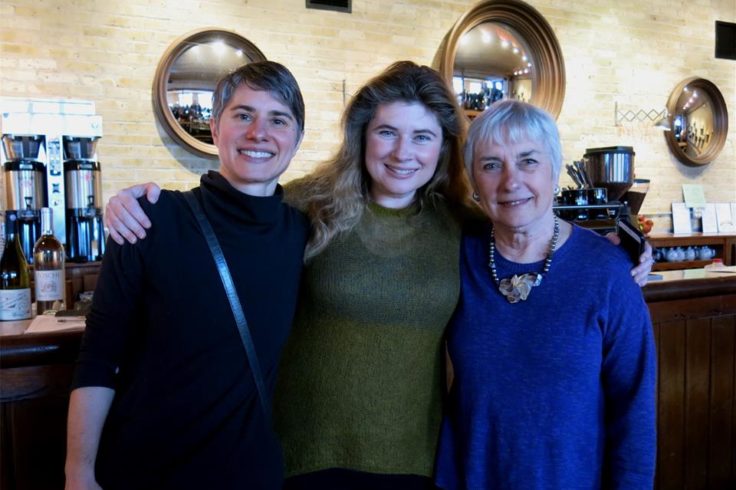 Orbital Path 5: Michelle and Her Mom

The Setting Circles on Your Telescope 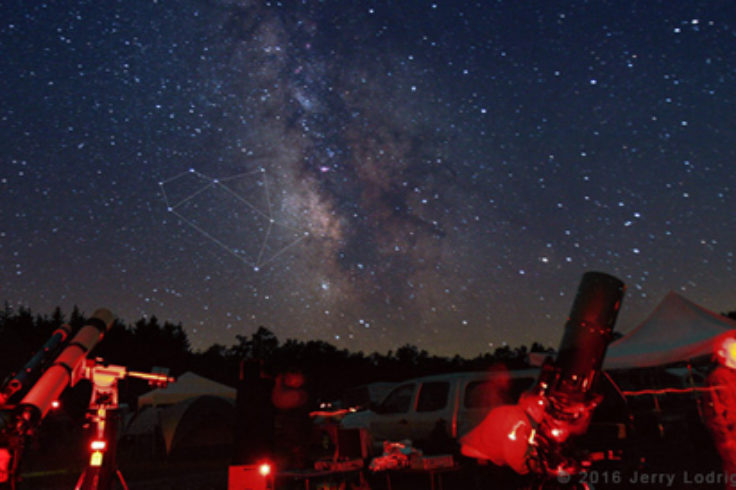 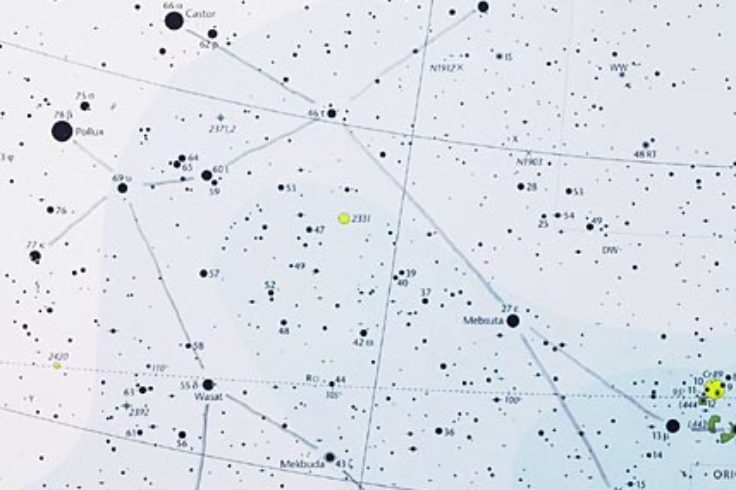