Occultations by Triton and Patientia

Two interesting occultations are due to take place on Sunday, May 6, 2007, and both are potentially visible from parts of North America — one before dawn and the other at dusk.

The occultation of a 14.2-magnitude star by Neptune's satellite Triton on Sunday morning, May 6th, near 9h Universal Time will provide a
chance to measure the satellite's tenuous atmosphere for observers in most of
the USA, Mexico, and Central America. The event is rather similar in some ways to the March 18th occultation by Pluto.

Neptune is easy to find 2.3° north-northwest of Gamma Capricorni, and
Triton is 15" east and a little north of Neptune. The waning gibbous Moon, 86%
sunlit, will be 52° away from Neptune. Details of this event are posted on
Derek Breit's website.

An 11.1-magnitude star will be occulted by the large asteroid 451 Patientia on
Sunday evening, May 6th (local time), as seen from southern California,
southern Arizona (in the Phoenix and Tucson areas), southern New Mexico, and west Texas.

This event takes place near 8:27 p.m. Pacific Daylight Time, which is 8:27 p.m.
Mountain Standard Time in Arizona and 9:27 p.m. Mountain Daylight Time
elsewhere. When the 225-kilometer asteroid hides the star, TYC 1293-00947-1, there will be a 1.6-magnitude drop in the combined light lasting up to 5 seconds. The wide occultation path crosses central and southern California, with San Jose and Fresno at the predicted northern limit and Los Angeles at the predicted southern limit. But the zone of uncertainty (1 standard deviation) goes almost as far north as Sacramento and as far south as San Diego. Twilight will be bright in the San Joaquin Valley and west of there.

Almost all of southern Arizona is in the path, as is southwestern New Mexico
(including Las Cruces near the northern limit). But the asteroid's altitude is
getting low there, and it is lower still as seen from western Texas.

The star is at right ascension 5h 03m 18.5s, declination +22° 22' 47" (equinox 2000.0), about 1° north of Iota Tauri. A path map, path data, and finder charts at different scales for locating the target star are on Steve Preston's website here. For station lists (giving the altitudes of the
star and Sun at your location, your probability for an occultation, and your
distance from the predicted central line), interactive Google maps, and more,
visit Derek Breit's website.

For more about observing occultations in general, check these
articles.

For occultations of stars by asteroids, we have special report forms (.xls
versions preferred, but plain-text forms are available as well) at these URLs:

Once you complete one of these forms, please send it to IOTA's e-mail address for reporting asteroid-occultation observations:
reports@asteroidoccultation.com.

Additional resources for reporting your observations are available at the
website of the North American Asteroid Occultation Program:

Please check the online version of this AstroAlert on Sky &
Telescope's website for possible minor updates:

Any major updates will be announced via subsequent AstroAlert messages. Good luck with your observations! 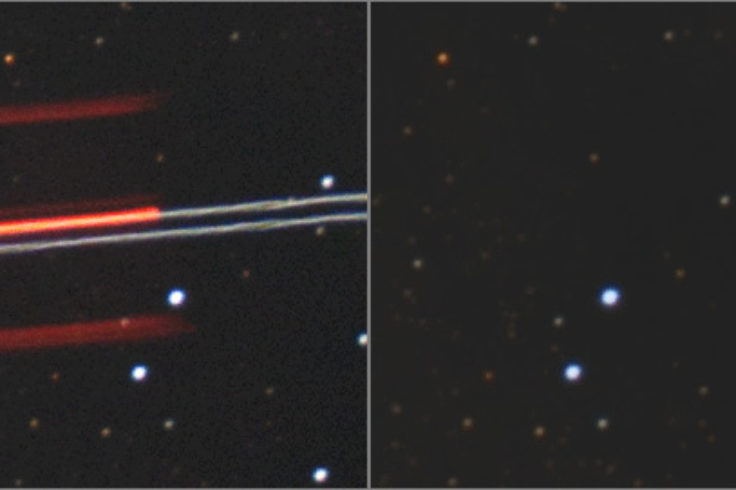 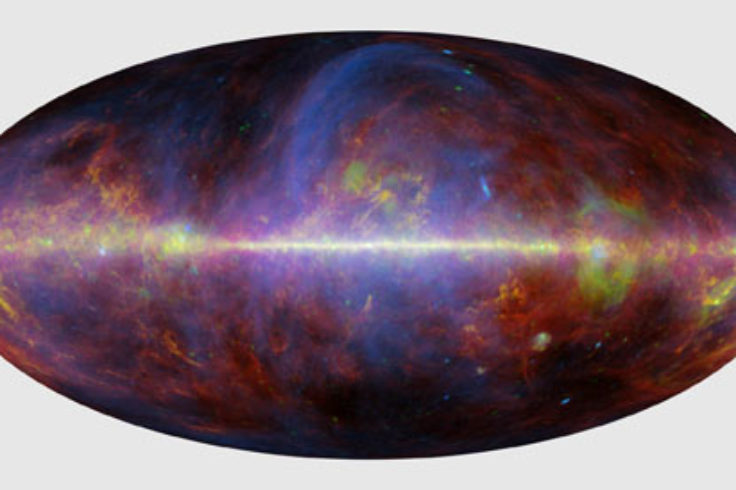 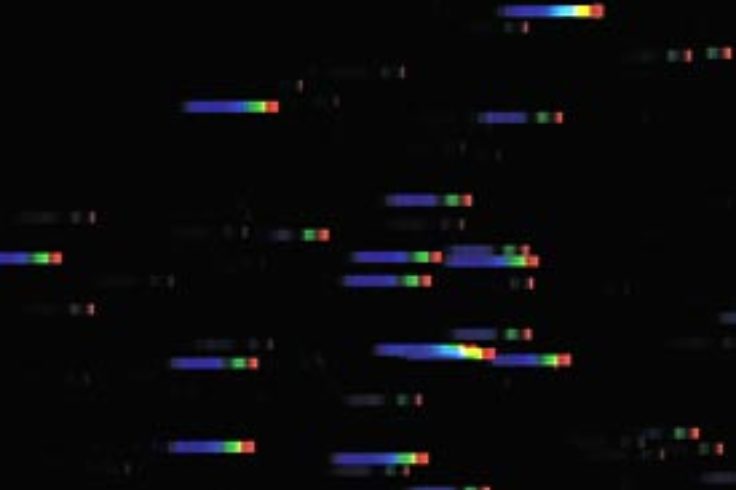 The Spectral Types of Stars 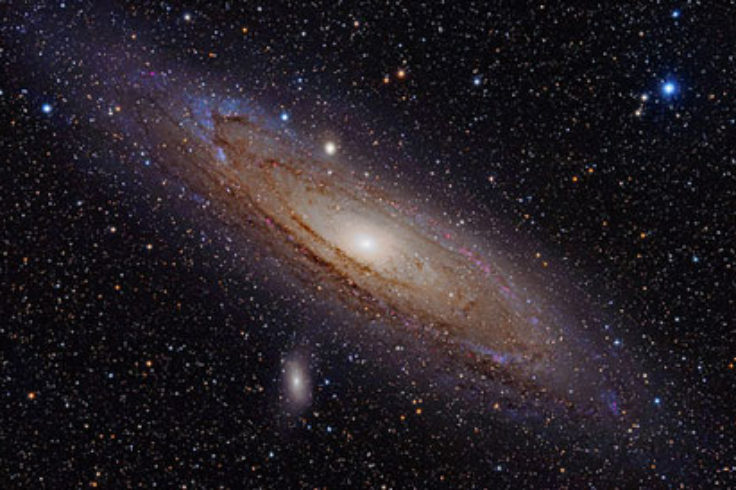 Is it true that Andromeda Galaxy is moving toward us? 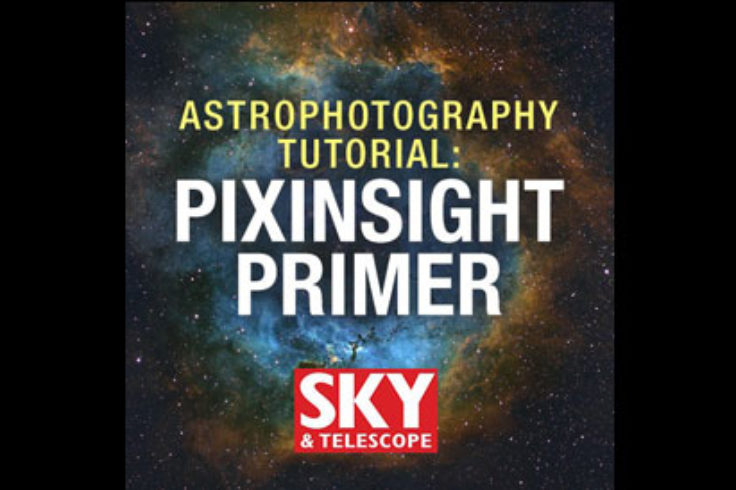