Alice Bowman covers the voyage of NASA’s historic first mission to Pluto – which
culminated with a flyby of the distant dwarf planet on July 14, 2015.

Alice Bowman is the Mission Operations Manager (MOM), who leads the team controlling NASA’s New Horizons spacecraft on its voyage to Pluto and beyond. Bowman works at the “mission control” center at Johns Hopkins University of Applied Physics Laboratory.

After studying physics and chemistry at the University of Virginia, the Richmond native joined the California Institute of Technology, where she developed tumor-targeting micelles (which have successfully been used to treat cancer and fungal infections), programmed computer simulations to study how explosions affect soil compression and wave propagation, and developed silicon-based semiconductors that detected infrared waves emitted by cruise missiles and stars. From there, Bowman was a satellite technical advisor to U.S. Space Command, advising the agency on various infrared-signature detections. She joined the Johns Hopkins Applied Physics Laboratory in 1997 and has served on various spacecraft teams such as the Midcourse Space Experiment, CONTOUR and New Horizons. 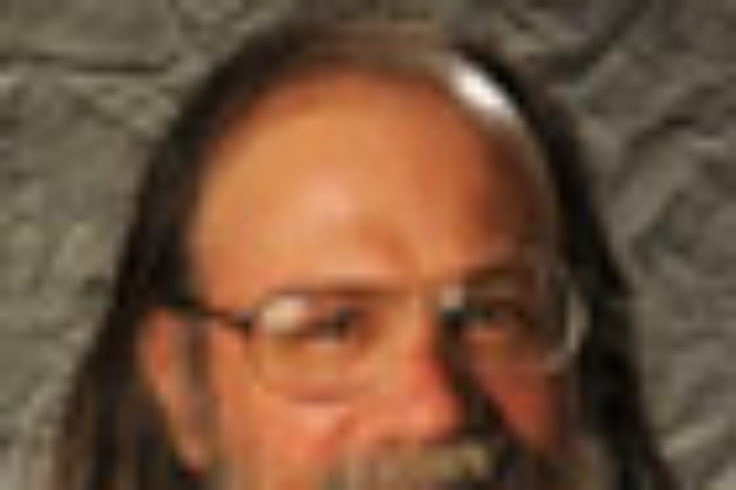