Where are the space highways of tomorrow? What technology leaps will open cislunar space to commercial development? ULA's Bernard Kutter discusses the path toward a space economy.

For decades, the global space economy has been dominated by government programs and commercial telecommunications. The space hardware and launch service sectors have been relatively stagnant since the 1980’s. However, investments in space development have brought numerous industries to the cusp of transitioning from research and development to profitable businesses. Transportation is a critical foundation required by all space industries. Earth-to-orbit launch has caught most of the public’s attention with investments by wealthy entrepreneurs, new vehicles coming on line, and staunch global competition. But on-orbit transportation may be even more transformational, enabling new, thriving industries. Where are the space highways of tomorrow? What will be the impact of extraterrestrial derived propellants? What technology leaps in transportation are required to open cislunar space to commercial development?

Bernard Kutter is the Manager Advanced Programs at United Launch Alliance. He received a B.S. in Aerospace engineering from the University of Washington in 1987. He joined GD in 1988 to pursue his passion for space utilization, providing thermodynamic support for 68 Atlas Centaur and Titan Centaur Launches. Managing ULA’s Advanced Programs group, he has been responsible for concept development of the Vulcan rocket, ACES upper stage, and developing new capabilities to ensure that ULA provides future space transportation services that enable customer missions. 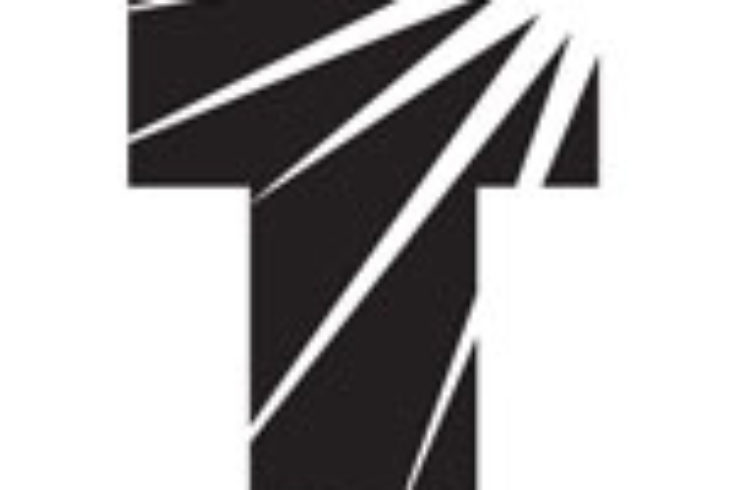