If you drag yourself outside before dawn and then wait until after sunset, you can spot all five of the naked-eye planets. And the Winter Hexagon glides high in the evening sky.

This episode is sponsored by celestron, manufacturer of high-quality telescopes and an industry leader in developing exciting optical products with revolutionary technologies.

There's a lot to see both before sunrise and after sunset during February, and you'll get a guided tour of the month's highlights if you play or download this month's Sky Tour episode.

Early risers can easily spot Mars, Jupiter, and Saturn in the predawn sky. They're three bright beacons above the eastern horizon.But which one is which? Listen to this month's Sky Tour to find out!

Meanwhile, Venus, is putting on a show in the southwestern sky after sunset. Get used to seeing Venus after sundown, because it’ll be with us in the evening sky until May. If you have a clear view toward the western horizon, Venus will guide you to the normally elusive Mercury, our solar system's innermost planet.

Orion has a familiar hourglass shape that makes this celestial hunter easy to spot in the evening sky, To Orion's right, stretching toward west, are the lesser known constellations Eridanus, the River, and Cetus, a sea monster in Greek mythology. Go far enough, and you'll bump into the Great Square of Pegasus.

Orion is part of a much larger pattern known to stargazers as the "Winter Hexagon". Start by imagining Betelgeuse, the star that mark's the Hunter's upper-left shoulder, as the center of the hexagon. Arrayed around it are other bright stars that trace out the hexagon's shape. This month's Sky Tour walks you around the pattern and identifies each star by name.

Looking ahead, I see Venus is going to slide right through the Pleiades in early April. When was the last time this happened?

Since Venus appears at nearly the same place in the sky every 8 years, the last time Venus appeared near the Pleiades was in 2012.

Do Exoplanets Transform Between Classes? 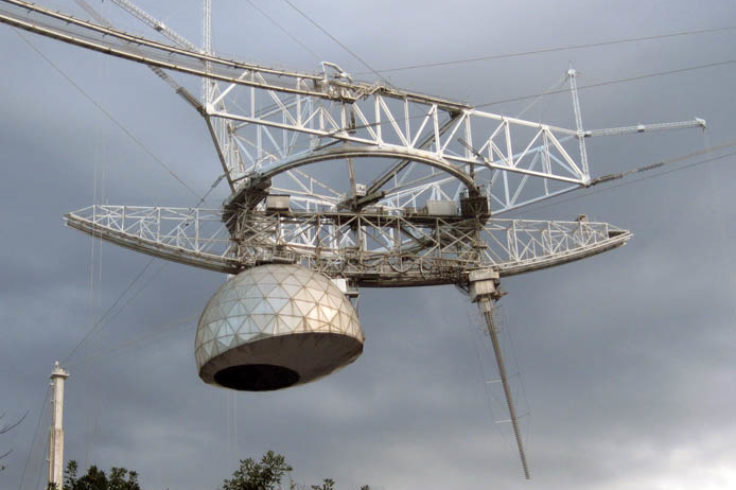