When you step outside to admire the crisp, starlit night sky on February evenings, bring along our Sky Tour astronomy podcast to learn which stars and constellations are overhead. Here’s a preview of what you’ll see.

For most of us in the Northern Hemisphere, February nights are too cold to comfortably spend much time outdoors. So this month’s Sky Tour podcast takes you on a stargazing mini-adventure that you can finish in 10 minutes or less.

For starters, go outside some clear evening in early February, after it’s gotten reasonably dark (around 7 p.m.), then find a spot with a wide view all around, and face south. Give your eyes a couple of minutes to adjust to the darkness, and then look high up to spot Mars.

Now sweep your eyes to the right, toward west, and make a mental snapshot of what you see. Not seeing many obvious stars, are you? Now go back to Mars and sweep your gaze to the left half of the sky, toward east. What a difference! Even if you have a lot of light pollution, you’ll see a bunch of bright stars. And why is that? Well, you’ll have to download this month’s Sky Tour to get the answer!

February’s podcast also guides you to a pair of small, lesser-known winter constellations. Our first target is a celestial rabbit, named Lepus. This little hare is hiding in plain sight, if you know where to look for it!

Sky Tour’s second faint target is the constellation Monoceros, the Unicorn. It sits right in the middle of a triangle formed by three very bright stars. And which three stars would those be? That’s another question easily answered by listening to February’s Sky Tour (or you can cheat and look at the image above!)

In fact, our guided tour of the nighttime sky leads you to all kinds of celestial discoveries. So download or stream it now, and you'll get a handle on the stars of winter in no time. 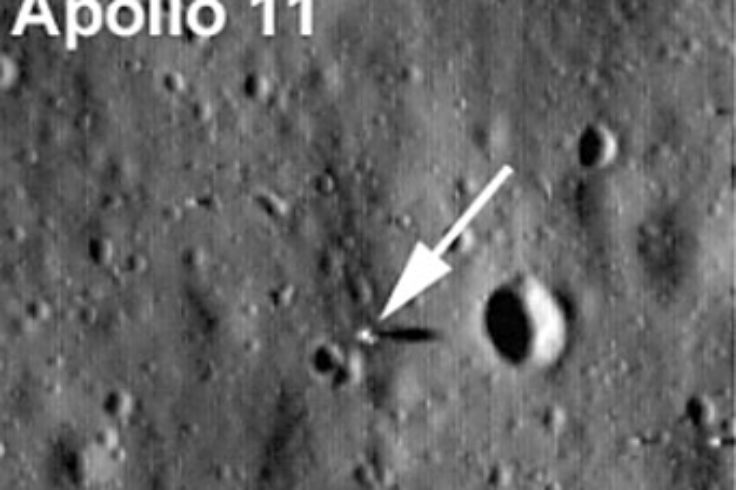