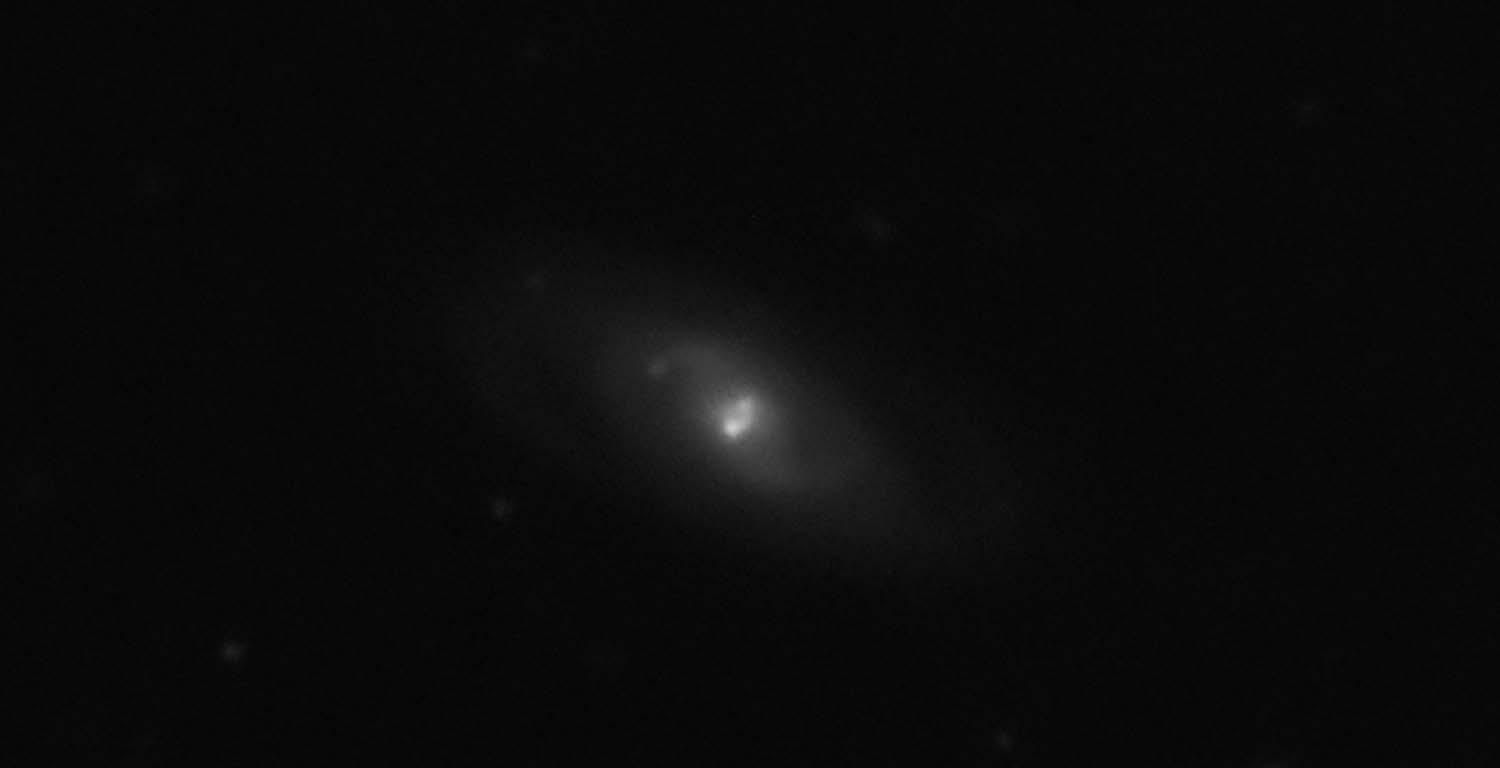 Here's my promised second attempt at trying to resolve Einstein's Cross. My first attempt was in 2018... https://www.astrobin.com/367242/?nc=&nce= Now I'm able to take advantage of my planetary setup with a 2X Televue barlow and the ASI6200 CMOS camera. I estimated seeing at 4/5 while I captured 140 60s L subs. I then kept the best 90 with an average FWHM near 1.5". The L subs were calibrated, aligned and average integrated in PI. I then applied HDR in PI to lower the core brightness followed by a mild MLT and a mild (100/8/5) USM in PS. I'm happy to finally resolve the cross structure. My next attempt will use a similar setup and process, but with more subs during great seeing. "The Einstein Cross (Q2237+030 or QSO 2237+0305) is a gravitationally lensed quasar that sits directly behind the center of the galaxy ZW 2237+030, called Huchra's Lens. Four images of the same distant quasar (plus one in the centre, too dim to see) appear in the middle of the foreground galaxy due to strong gravitational lensing. This system was discovered by John Huchra and coworkers in 1985, although at the time they only detected that there was a quasar behind a galaxy based on differing redshifts and did not resolve the four separate images of the quasar. While gravitationally lensed light sources are often shaped into an Einstein ring, due to the elongated shape of the lensing galaxy and the quasar being off-centre, the images form a peculiar cross-shape instead."