The internet has become a priceless tool for the citizen-science movement, in which private citizens all over the world can make meaningful contributions to science.

With as little as a computer and some curiosity, you can help scientists determine targets for space telescopes, or look for signs of life on Kepler planets. Some projects, like the famous SETI@home application, simply use your computer's down-time to sift through vast quantities of data — no user input required. Others, like GalaxyZoo, ask you to look at pictures and classify objects based on shape or size.

With the wealth of projects out there, there is sure to be something that's a good fit for you.

Here is a list of some of the projects we find most interesting. This list was last updated on September 5, 2014.

Be A Martian: Get a passport to Mars and help NASA identify and measure craters, mountains, and other Martian features.

Constellation: Let scientists use the spare time on your computer to do calculations for aerospace simulations.

Cosmology@Home: Distributed-computing project that tests theories about the genesis of the universe.

HiWish: Make suggeestions to scientists at the High-Resolution Imaging Science Experiment about what Mars features to photograph next.

Mapper: Help NASA scientists learn more about where to look for life on Mars by studying lakes in British Columbia.

MeteorCounter: App for iPhone, iPad, and iPod Touch that lets you count and categorize shooting stars.

MoonZoo: Help classify the surface of the moon using imagery from the Lunar Reconnaissance Orbiter.

RadioJOVE: Buy amateur radio kits and learn how to analyze radio emissions from Jupiter, the Sun, and the Milky Way.

SCOPE: Be the first to measure and classify an uncategorized star.

SETI@home: Let scientists use your computer's free time to look for signs of extraterrestrial intelligence in radio signals.

SETLive: Use data from the Allen Telescope Array to search for signs of life on planets found by the Kepler mission.

Stardust@home: Help locate tiny particles of interstellar dust that the Stardust spacecraft picked up from the comet Wild 2 in 2004.

TheSkyNet: Put your computer's idle time to use looking through radio-wave data from distant stars and galaxies. 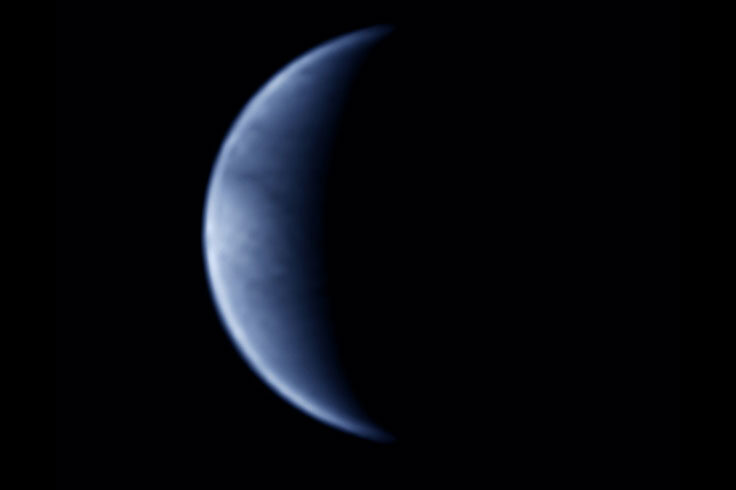