Beyond the Printed Page: Messier 17 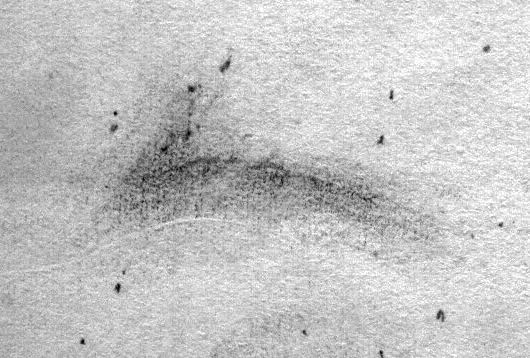 No matter what you call it, Messier 17 is one deep-sky object to which you'll find yourself returning throughout your observing life.

The Messier objects are often treated as quick and easy targets, names you can quickly check off your observing list before moving onto the next title. But Banich has proven that you can get a lifetime of observing even out of such well-known objects. He's been observing and sketching M17 since 1974! As he reports:

"My first sketches of M17 were made from a suburb of Denver, Colorado. The sky was pretty dark back then — the summer Milky Way was easily visible on clear, moonless nights — so observing from home was actually quite good. I was using my homemade 8-inch f/4 Newtonian on a German equatorial mount, and was just starting to figure out how to draw at the eyepiece.

"Although I didn’t record the magnifications used to make the drawing, I had a 20-mm Erfle eyepiece that gave 41× and a 12.5-mm Orthoscopic that produced 69×, and I probably used both eyepieces while making this sketch.

"As mentioned in the August 2017 issue of S&T, the shape of M17 through the 8-inch looked like a checkmark, and my 1974 sketch shows no sign of the curved extension that gave rise to the Omega, Horseshoe, Swan, and Lobster names for the nebula. In that sense, its apparent shape had more in common with the near-infrared image of M17, minus the rich NGC 6618 star cluster, than it does with the sketch I made in August 2016 with my 28-inch scope. Aperture — and wavelength — make a big difference."

As Banich's multiple sketches demonstrate, returning to an object at different times, with different telescopes and eyepieces, can reveal parts of an object we'd overlooked — or just weren't able to see — on earlier visits.