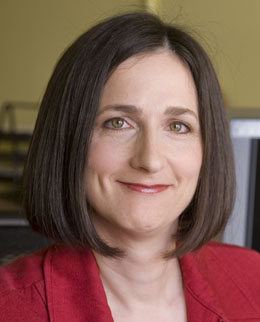 The count of known planets outside the solar system continues to rise. At the time of this writing in mid-August, the tally stands at about 470. But it’s not just the rising number of known worlds that demonstrates the remarkably rapid progress in exoplanet research. Astronomers are finding new types of planets, especially those with relatively low masses. This includes a relatively new class of planets called “super-Earths.”

According to MIT planetary scientist and physicist Sara Seager, author of the cover story in the October 2010 issue of Sky & Telescope, super-Earths are planets with about 1 to 10 times the mass of Earth. This is a class of planet that’s missing from our solar system, but appears to be common around other stars. Astronomers have already found about two-dozen super-Earths, and that’s almost certainly the tip of the galactic iceberg. Not only do new super-Earth discoveries tell astronomers about the range of planets in our galaxy, they also offer promising sites to look for signs of life. In this podcast interview, Sara Seager discusses the phenomenal pace of exoplanet research, why astronomers think super-Earths display a dizzying range of diversity, and what the prospects are for finding life-bearing planets beyond Earth.