The Quest for Totality 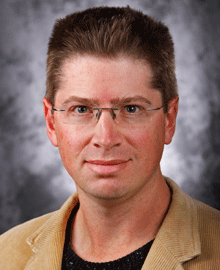 Solar eclipses have taken "Eclipse Guy" David Makepeace across the globe, from Libya's sun-scorched Sahara Desert to Antarctica's icy islands. Enthralled by his first eclipse experience in 1991, David has been shooting eclipses ever since in a bid to show the world what it's been missing. We're including two movies below from the Antarctic and Patagonia eclipses described in the July issue of S&T.

In November 2003, David Makepeace, Babak Tafreshi, and 98 others took a month-long voyage to witness a total solar eclipse from the icy Antarctic continent.

High in the Andes mountains, Makepeace shot this raw footage of the July 11, 2010 eclipse just moments before sunset.

Raw Video - TSE in Patagonia 11 July 2010 from eclipseguy on Vimeo.