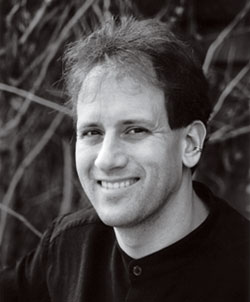 David Grinspoon is Curator of Astrobiology at the Denver Museum of Nature & Science.

David Grinspoon is Curator of Astrobiology at the Denver Museum of Nature & Science.

What makes a planet a planet?

In 2006 the International Astronomical Union (IAU) adopted a definition of "planet" that from its outset, sparked controversy.

The IAU defined a planet to be:

A celestial body that (a) is in orbit around the Sun, (b) has sufficient mass for its self-gravity to overcome rigid body forces so that it assumes a hydrostatic equilibrium (nearly round) shape, and (c) has cleared the neighborhood around its orbit.

As planetary scientist David Grinspoon explains in the March 2009 issue of Sky & Telescope, many astronomers have voiced extreme displeasure with this definition, and are actively seeking to overturn it.

He goes into these issues in even greater depth with S&T's Robert Naeye in this 11-minute podcast.