PHOEBE, short for PHysics Of Eclipsing BinariEs, is a tightly integrated collection of software tools used to analyze observations of eclipsing binaries. Eclipsing binary stars are rich sources of information on the intrinsic properties of stars — in fact, our knowledge of how stars’ masses relate to their other properties comes from studies of binary stars. PHOEBE is one way amateur astronomers can contribute to analyzing binary star observations, but it’s not the only one. Below are some links to other projects, as well as to the PHOEBE site. There are also additional links on some of the pages to even more resources, so be sure to check those out, too.

The PHOEBE code. Based on the Wilson-Devinney (WD) code, PHOEBE models eclipsing binary stars based on real photometric and spectroscopic (radial velocity) data that you provide. Free and available for Linux, Windows, and Macintosh operating systems.

Nightfall. A program for Linux/Unix users. It does basically the same stuff as the others, although the site notes that while its capabilities are impressive it is “not able to fry your breakfast egg on your hard disk.”

Binary Maker. Not free, but it does let you output professional-quality PostScript files from all the major displays. You can also generate cross-sectional diagrams of the stars. Developed by David Bradstreet at Eastern University, which is just down the road from Villanova University (where PHOEBE creator Andrej Prša now works with the Devinney of the Wilson-Devinney code). 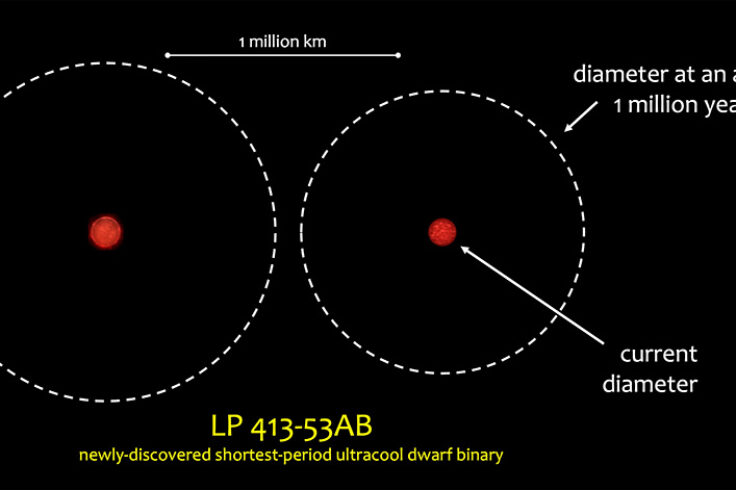 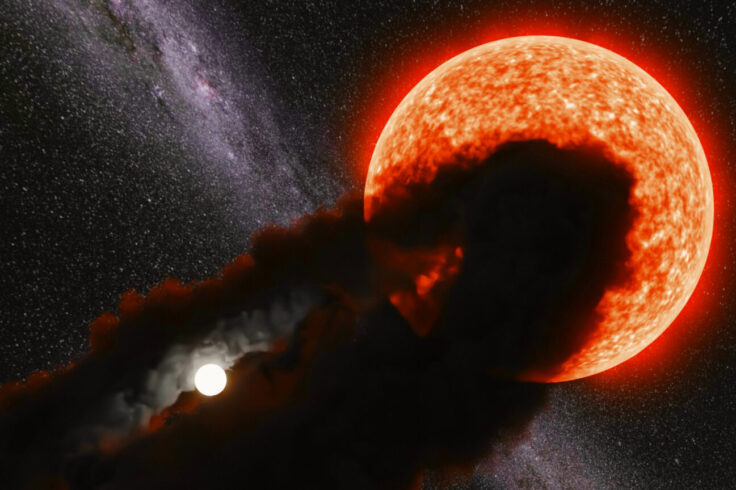 This Triplet of Stars Was Once a Quartet 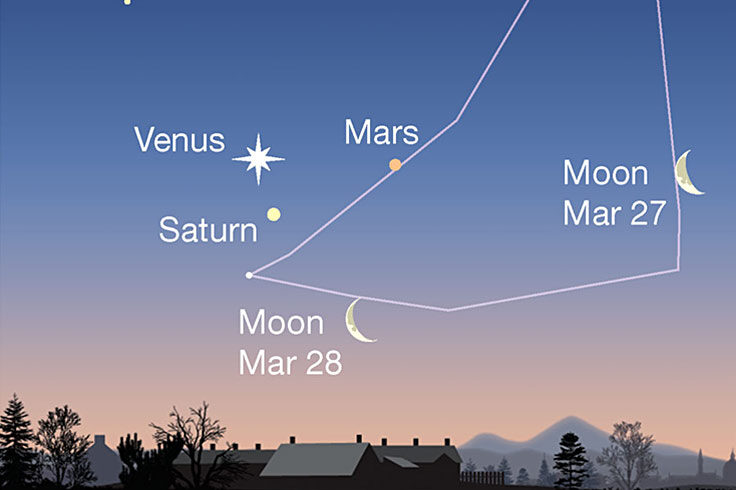 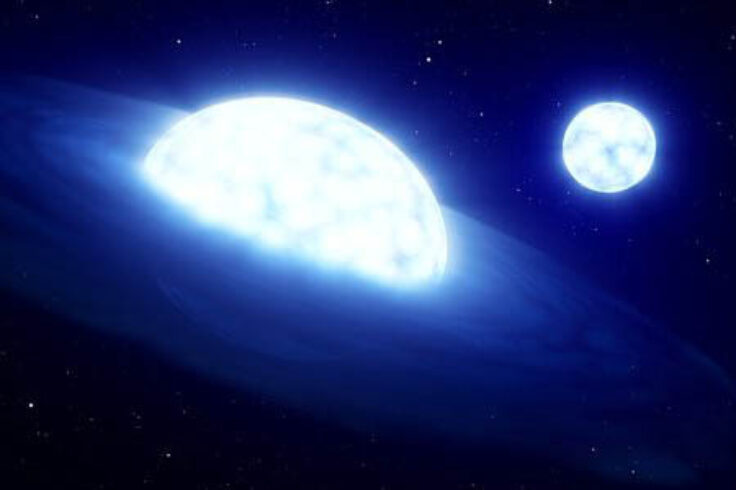 Re: NGC 1647 Visible with the Unaided Eye