In late February the European Rosetta probe, on its way to a rendezvous with Comet 67P/Churyumov-Gerasimenko in 2014, flew past Mars. In order to reach the meeting point with the right velocity, Rosetta slung itself around the Red Planet, skimming a mere 250 kilometers (155 miles) above the Mars's surface. Rosetta snapped many photos, including a sequence showing Phobos — Mars’s tiny, dark-colored inner moon — transiting the bright Martian plains.

Beyond the Printed Page:
"New Scrutiny of the Sun's Secrets" 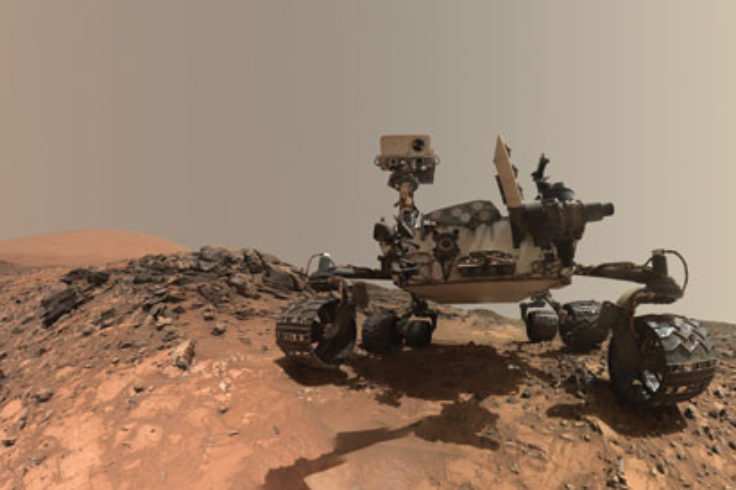