In the Days of the Comet

A comet’s close passage to Mars reminds us of our own vulnerability.

I'm never surprised when Rob McNaught discovers a comet. As a postdoc, I spent an evening observing with him at Siding Spring Observatory in Eastern Australia. When night fell, I had my first really good look at the Southern sky. I could not have had a better guide, and with McNaught’s deep-sky familiarity and encyclopedic knowledge, it was clear that he would instantly notice any faint intruders wandering into this territory.

In January 2013 he found a comet on a surprising path. Comet Siding Spring was apparently going to collide with Mars on October 19, 2014. Initial estimates suggested a nucleus up to 30 miles (50 km) across, substantially larger than the doomsday object that struck Earth 65 million years ago, leaving fire, darkness, and mass extinction in its wake. Such an event might spell big trouble for our spacecraft currently on Mars, but would also provide us with front-row seats to a phenomenal planet-altering collision.

But upon further observation and calculation, this comet only turned out to be half a mile across, and it will miss Mars by about 80,000 miles. That’s probably still close enough to splatter the atmosphere with hydrogen gas and dust. A resulting meteor shower might be observable with spacecraft.

In a celestial coincidence, Comet Siding Spring will arrive near Mars less than a month after two spacecraft get there. NASA’s MAVEN craft enters orbit on September 22nd, followed by India’s Mars Orbiter Mission on September 27th. MAVEN is designed to study the Red Planet’s upper atmosphere, so this should be a golden opportunity to learn more about the infrequent but inevitable interactions of planets and comets.

There’s also an unsettling aspect to this. We hear a lot about the threat of near-Earth asteroids that could hit our planet. But a comet like this, plunging at a frightening pace from the near-interstellar darkness, would be a more formidable threat. In contrast to the many years or decades of warning we’d likely have for a menacing asteroid, a comet can appear with little notice. This Martian near-miss will occur less than two years after McNaught’s discovery. If the wrong comet appeared, we might only have a similar interval between detection and Earth impact. The chances of this happening in any year are minuscule. But recent solar system history teaches us that if we watch for long enough, then seemingly unlikely objects and events will eventually materialize.

Comet Siding Spring presents more opportunity than risk. But the plausibility of a large Martian impact serves as a reminder that the apparent isolation of planetary distance can be abruptly shattered, and that given enough time, the constancy and safety of our world are illusory.

Meanwhile, the European Space Agency’s Rosetta spacecraft has just pulled alongside Comet 67P/Churyumov-Gerasimenko for more than a year of close observation (S&T: November 2014, page 12). The first pictures are riveting. Beyond the treasure trove of information about planetary origins, such missions are also valuable for the longer-term project of threat mitigation. Deepened understanding of cometary structure and evolution will sharpen our ideas about how to redirect or disrupt one, should that be necessary someday (S&T: December 2010, page 22).

Most likely, by the time a truly scary comet comes our way, we’ll have systems in place to detect and deflect it. In the meantime, I’m glad — for many reasons — that the Rob McNaughts of this world are keeping watch.

This Cosmic Relief column first appeared in print in the issue of November 2014 issue of Sky & Telescope. 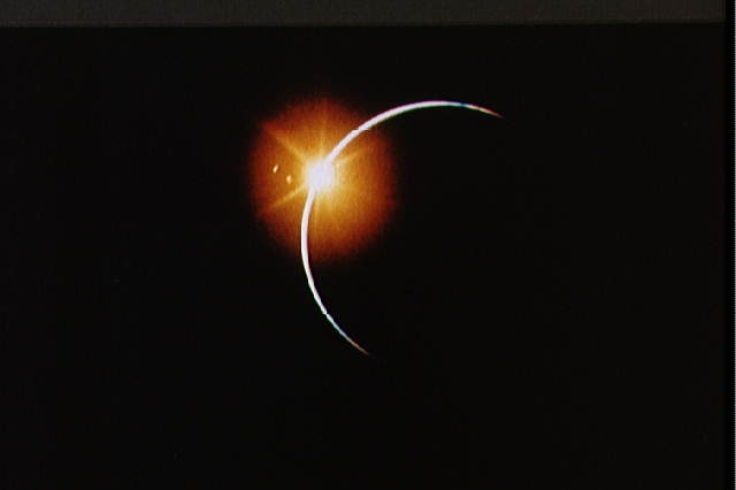 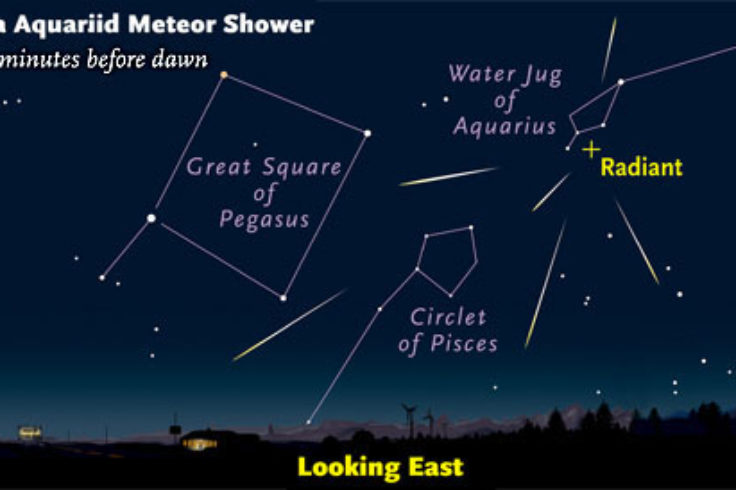 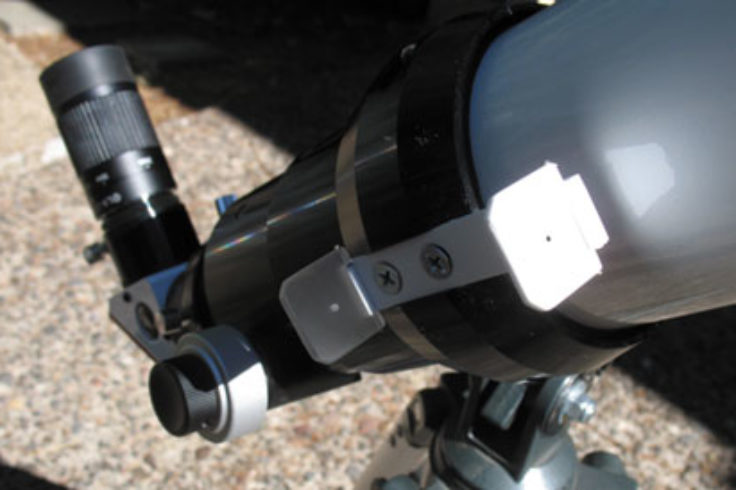