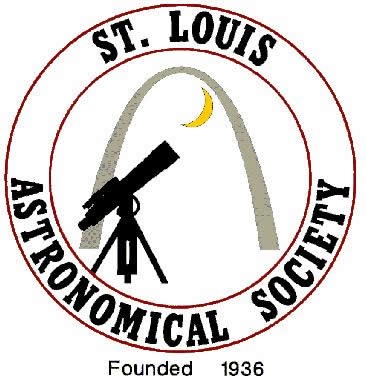 The St. Louis Astronomical Society in conjunction with Washington University and Jefferson College, will host the 2022 Mid-States Region of the Astronomical League (MSRAL) Convention in St. Louis, Missouri. The Mid-States region includes Missouri, eastern Kansas, eastern Nebraska, northern Arkansas, and eastern Oklahoma. We expect many of our fellow amateur astronomers, from other mid-states clubs, to attend.

The MSRAL will run from Friday night through Sunday morning. The traditional Friday Star-B-Q will be held at our Jefferson College Observatory site, which opened in September 2021. We will have the observatory and SLAS member telescopes for viewing. Saturday and Sunday events will be held on campus of Washington University. Saturday we will have our morning and afternoon paper presentations, and tours of the Earth and Planetary Sciences Center at Washington University. Saturday night will feature our annual MSRAL banquet, Amateur of the Year presentation, and keynote speaker at Washington University’s Knight Center. MSRAL will conclude Sunday morning with final paper presentations