In May, find an asterism spans all of the seasons.

We’re used to thinking of star patterns as seasonal. In the Northern Hemisphere, we spend the cooler months watching Orion and the bright lights of the Winter Hexagon cross the sky, while summer just wouldn’t be the same without Scorpius, Sagittarius, and the Summer Triangle.

But there’s one spring asterism that lets us span the whole year at once.

Three of the night’s brightest stars, Arcturus, Vega, and Capella seem to hand the sky off to each other as the sky turns throughout the year, as at least one is easy to find every night of the year. And in May, it’s almost like we can hop from season to season just by letting our eyes hop from one star to the next. When all three of these bright stars are in the night sky at the same time, they form what I like to call the All-season Triangle.

From Season to Season

Arcturus, an orange-giant star about 37 light-years away in Boötes, the Herdsman, is the fourth brightest in the night sky. We can usually start to spot it in the east in mid-February, when it lags a bit behind Regulus, one of the other corners of the Spring Triangle. That bright, red-orange color is gorgeous and striking against the still bare late-winter branches. Arcturus culminates, reaching its highest point for the night, at 9:00 p.m. local time in mid-June, not long before the summer solstice. It disappears from nights in October.

But before Arcturus disappears from autumn nights, Capella, the brightest star in Auriga, the Charioteer, joins the night to carry us through wintertime. Capella is the first of the bright winter stars to come to autumn skies, a stunning sight when it pops into view above the neighbors’ chimneys as the leaves fall at our feet. Although it appears as one star, the system is actually four stars in two pairs — two bright yellow giants and two dim, red dwarfs — orbiting around each other like a teacups ride at an amusement park.

Capella culminates at 9:00 p.m. toward the end of January and we can still see it in May, just above the horizon as its story comes to an end.

Then there’s luminous Vega, about 25 light-years away in Lyra, the Harp. Rising into the night toward the northeast in late spring, it will form the Summer Triangle together with Deneb in Cygnus, the Swan and Altair in Aquila, the Eagle. In just a few weeks, this trio will be an amazing sight, soaring across sweltering summer nights. Vega culminates in late-August; then it and its Summer Triangle start their slow dive toward the horizon before Vega disappears in December.

When we head out tonight, in mid-May, let’s look high in the east to spot Arcturus in mid-evening. Turn to find Capella setting in the northwest, its orange-yellow color almost melting into the springtime dusk. Meanwhile, Vega is just rising in the northeast. If we widen our gaze, we’ll see these three bright stars as the All-season Triangle, covering most of the northern half of the sky.

With just that one turn from west to east, we can watch our lives rewind, sending us back through chilly walks outside, thawing with a mug of hot chocolate, festive lights, sticky summer nights, and fireflies. As we do, it’s hard not to feel like there are more good days to come, too, and with these stars we can always find a familiar face lighting the way.

This is a very big triangle! It's also fun to grasp the full 3D configuration in space. Vega, Arcturus, and Capella are 25, 37, and 43 light-years from here. So rather than lying "flat" on our curved celestial sphere, this triangle is oriented into deep space away from Vega and toward the other two stars. And if we let our imagination run wild, those green lines connecting them could delineate three very busy interstellar routes for alien spaceships...

Thanks. This is an interesting asterism. I love thinking about these three stars spanning all four seasons. One small error in the paragraph on Vega: Deneb is in Cygnus; Altair in Aquila.

Thank you, as always, for the sharp eyes! Fixed.

At one of our our star parties, we kept a young kid entertained for a while using one of those live sky apps. I asked him to point up to Vega and then to turn the phone upside down and see Sirius on the screen, directly opposite Vega, 'through' the Earth. He spent the evening showing people how Vega and Sirius are almost directly opposite in our skies.

Vega's name resonates with its grand movement:  it was formerly called Wega, from Arabic wāqi meaning 'falling,' 'swooping,' or 'landing.'  Its constellation (our Lyra) is in Arabic an-nasr al-wāqi‘, 'the swooping eagle.'

.  .  . And (though his phone won't show it) we're apparently on our way from Sirius toward Vega.

The full phrase an-Nasr al-Wāqiʿ( النَّسْر الوَاقِع‎ ), 'the swooping eagle', may refer to the whole constellation (our Lyra), seen as a falling eagle or vulture in ancient Egypt and India.

This contrasts with Al Nasr at Ta'ir ( اَلنَّسْر اَلطَّائِر‎ ), 'the flying eagle' (our Aquila), where Altair gets its name.

Along with Deneb (from Dhanab al-Dajājah  ذنب الدجاجة -- 'tail of the hen', in our Cygnus), this gives each star of the Summer triangle an avian association.

* In addition to its huge daily circle, portions of which which we may see at night in various seasons of the year, Vega traces a slower, smaller one (due to precession) — placing it as the pole star around 12,000 BC and again around 12,000 years from now.

Thanks for adding that! I'll have to mention that at future star parties about our motion! 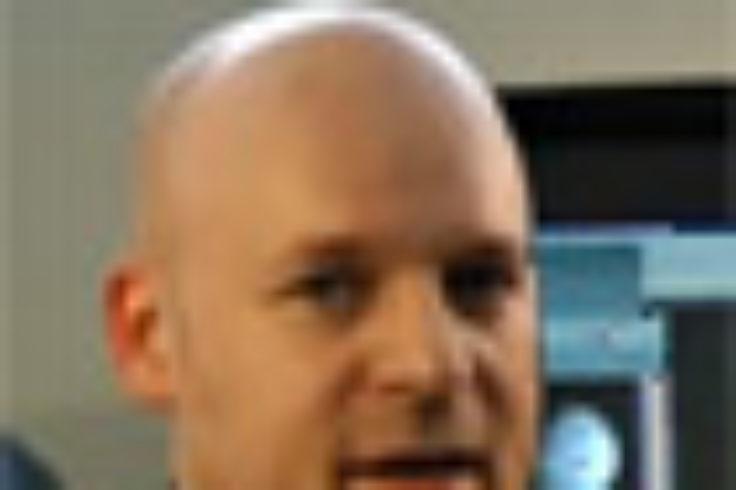