April 25, 2002 | About 130,000 visitors annually come to McDonald Observatory in Fort Davis, Texas, to attend the popular star parties and constellation tours and to enjoy some of the darkest night skies in the continental U.S. Unfortunately, the observatory, a research unit of the University of Texas at Austin, was geared to handle only about 20,000 guests per year. But that's no longer a problem with the April opening of a new 12,000-square-foot Visitor Center, featuring interactive exhibits in English and Spanish, a 90-seat theater, a cafe, and a gift shop. The facility also offers a lab-style classroom, a 300-seat outdoor amphitheater, and a public astronomy park with a half-dozen telescopes including 16- and 22-inch reflectors.

More details and some images of the new Visitor Center can be found at:
http://mcdonaldobservatory.org/news.

Mystery Meteorite with a Molten Past

April 25, 2002 | Planetary scientists suspect that many primordial asteroids must have grown large enough to melt completely, yielding iron-rich cores and silicate crusts before being shattered to pieces. After all, the iron meteorites reaching Earth comprise dozens of unique compositional types. Yet, among the thousands of known meteorites, only a relative handful consist of basalt, the igneous rock type that would be most common in those asteroidal crusts — and until recently all of them seemed to have come from a single source, 4 Vesta. In the April 12th issue of Science, Akira Yamaguchi (National Institute of Polar Research, Tokyo) and nine colleagues argue that a 40-gram stone called Northwest Africa 011 is a basaltic meteorite entirely unlike those from Vesta. Its parent body is unknown; one candidate is 1459 Magnya, an outer-belt object that was found to have a basalt spectrum two years ago. Still, though lacking a pedigree, NWA 011 is a significant find. As asteroid expert Richard P. Binzel (MIT) explains, "Yamaguchi's results (and those for 1459 Magnya) are the 'eureka' that complement what the iron meteorites have been telling us: there must have been other Vestas out there."

Online access to Science is restricted, but Yamaguchi's abstract can be found at:
http://www.sciencemag.org/cgi/content/short/296/5566/334.

April 25, 2002 | Snuggly sealed in its climate-controlled shipping container, the Contour spacecraft left the Applied Physics Laboratory in Maryland on April 23rd for Cape Canaveral, Florida, where it will be readied for a July 1st launch. Contour (a contraction for Comet Nucleus Tour) is a drum-shaped, eight-sided craft designed to fly within 100 kilometers of at least two comet nuclei. It carries a camera, an imaging spectrometer, and instruments to analyze the composition of dust and gas in each comet's coma. The first planned encounter, in November 2003, is with an "old" comet, 2P/Encke. Then, after a long "backflip" across the inner solar system and a series of Earth flybys, the spacecraft will brush past a relatively "fresh" comet, 73P/Schwassmann-Wachmann 3, in June 2006. A third target might be 6P/d'Arrest in 2008 — but the mission design is so flexible that, given enough lead time, the spacecraft can be redirected to intercept an unexpected cometary visitor passing through the inner solar system.

A description of the Contour mission can be found at:
http://www.contour2002.org/. 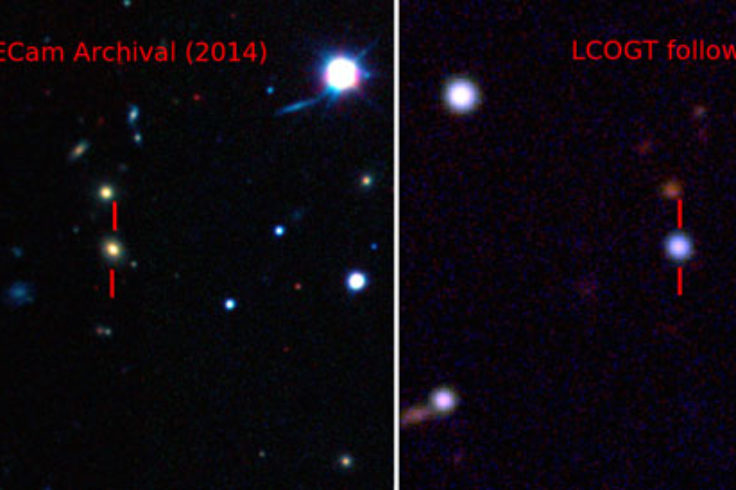 Was ‘Oumuamua a Fragment from a Disintegrated Comet? 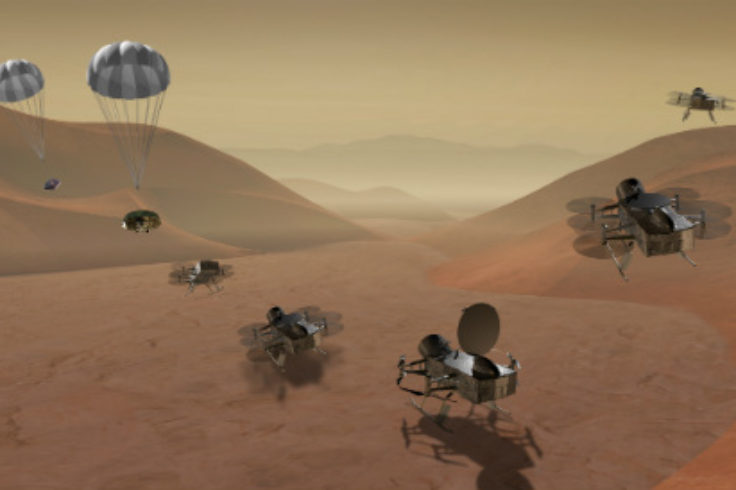 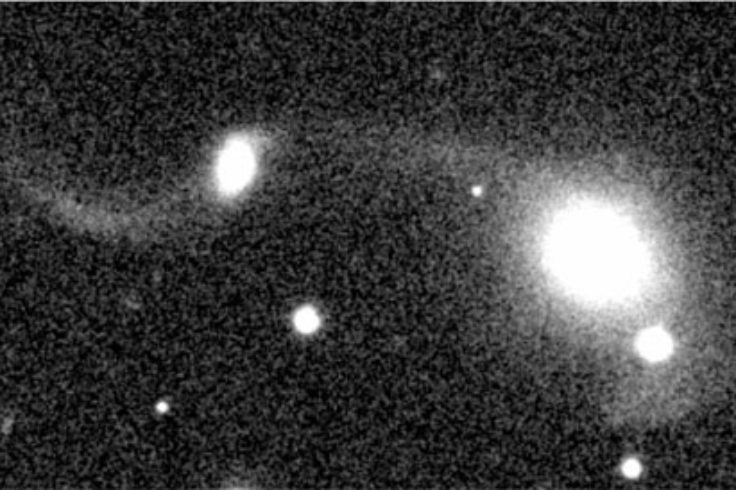