On December 25, 2003, a British-built lander dropped to the Martian surface and disappeared without a trace. Now we know what happened to it.

It's hard to overstate how valuable the main camera aboard the Mars Reconnaissance Orbiter has been. The craft's High-Resolution Imaging Science Experiment, or HiRISE, uses a 20-inch (0.5-m) f/24 telescope to record details on the Martian surface as small as 0.3 m (about 10 inches). Primarily it's a powerful tool for studying Martian geology at the smallest scales, and NASA scientists sometimes use it to track the progress (and even the arrivals) of their rovers.

But the HiRISE team has also been on a years-long quest to find the remains of Beagle 2, a small lander that had hitchhiked to the Red Planet with the European Space Agency's Mars Express orbiter. It descended to the Martian surface on Christmas Day in 2003 and was never heard from again. Space aficionados have debated its fate ever since. Did parachute failure lead to a crash landing? Did strong surface winds flip the saucer-shaped craft upside down? Did the Martians take it hostage?

Now, thanks to HiRISE, we know more of the story. Images taken in February 2013 and June 2014 of the landing area in Isidis Planitia showed promising blips near the edge of each frame. A follow-up color view, acquired on December 15th and released three days ago, show a bright spot consistent with Beagle 2. The fully-opened lander would have been less than 2 m (6½ feet) across, so the craft is only barely resolved. Apparently the spacecraft made it to the surface intact, opened its clamshell cover, and had partially deployed its four petal-shaped solar-cell panels before something went awry.

One encouraging clue is that the bright reflection changes position slightly from image to image, consistent with sunlight reflecting off different lander panels. Two other unusual spots a few hundred meters away appears to be the lander's parachute and part of the cover that served as a shield during the 5½-km-per-second atmospheric descent.

The initial images didn't just show up. They'd been requested and searched by Michael Croon of Trier, Germany, who'd served on the Mars Express operations team. Croon had asked for specific camera targeting through a program called HiWish, through which anyone can submit suggestions for HiRISE images. Read more about this fascinating sleuthing story.

"Not knowing what happened to Beagle 2 remained a nagging worry," comments Rudolf Schmidt in an ESA press release about the find. "Understanding now that Beagle 2 made it all the way down to the surface is excellent news." Schmidt served as the Mars Express project manager at the time.

Built by a consortium of organizations, Beagle 2 was the United Kingdom's first interplanetary spacecraft. The 32-kg (73-pound) lander carried six instruments to study geochemical characteristics of the Martian surface and to test for the presence of life using assays of carbon isotopes. It was named for HMS Beagle, the ship that carried a crew of 73 (including Charles Darwin) on an epic voyage of discovery in 1831–36.

"Where exactly is Isidis Planitia on Mars?" you might be asking. You'll find it fast using Sky & Telescope's colorful, highly detailed Mars globe. 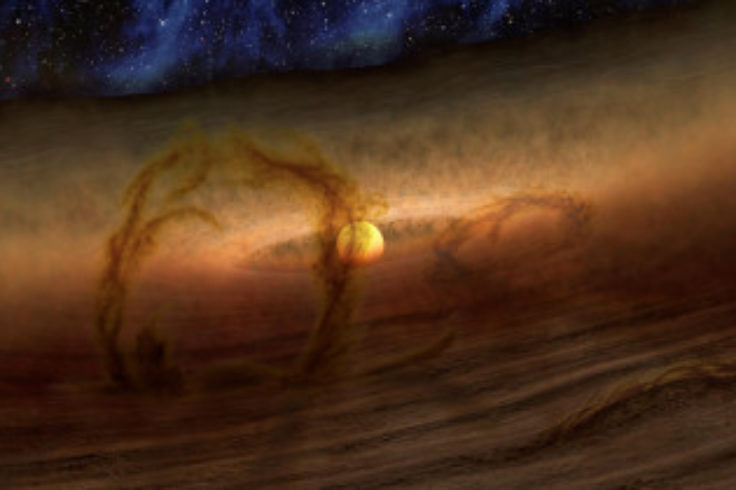 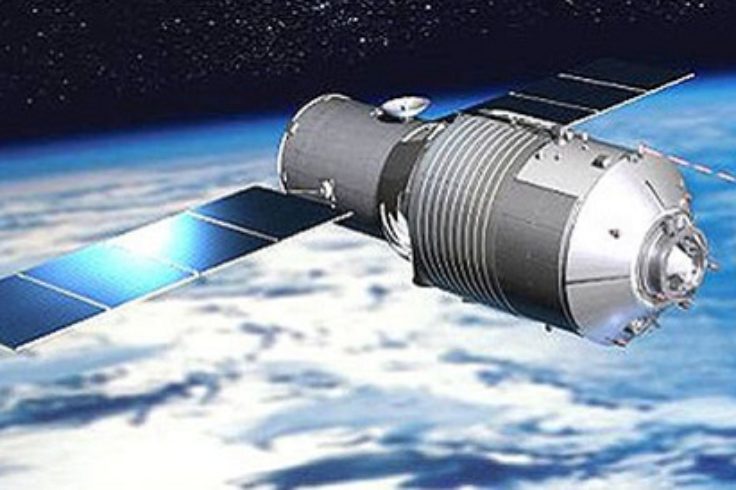