Saturn was 285 million kilometers away when NASA's Cassini spacecraft recorded this view of the ringed giant on October 21st. Titan, the largest Saturnian moon, is at upper left.

Currently high in the evening skies near Orion's Club, Saturn has the attention of amateur astronomers everywhere. The Cassini spacecraft is also observing Saturn — with tools much like those amateurs use from the ground. With its 2,000-mm-focal-length telescope, Cassini snapped images of Saturn on October 21st from a distance of 285 million kilometers. The composite photograph shows a gibbous Saturn casting shadows upon its own rings, creating an impression of the giant planet hanging in space. Titan, about 5,100 km in diameter, shimmers in the upper-left corner. For greater visibility, the moon's apparent brightness has been tripled relative that of of Saturn.

Cassini is due to arrive at the ringed giant nearly two years from now. Once in orbit, the craft will study Saturn's dusty rings and rocky satellites with an array of experiments and release an instrumented probe (called Huygens) into the murky atmosphere of Titan. 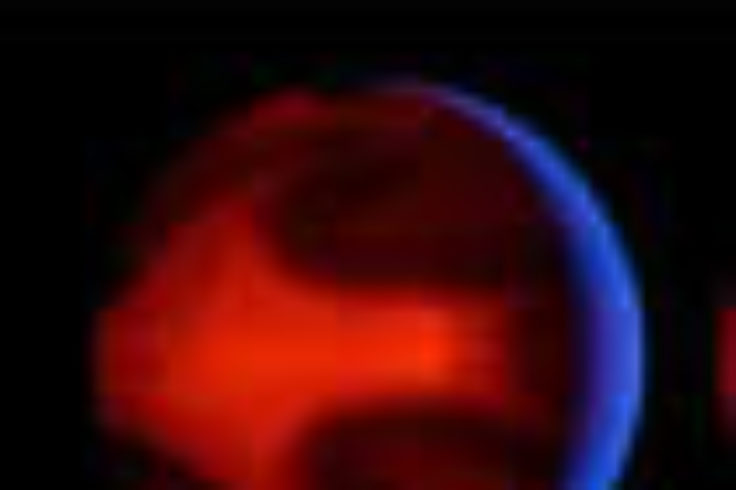 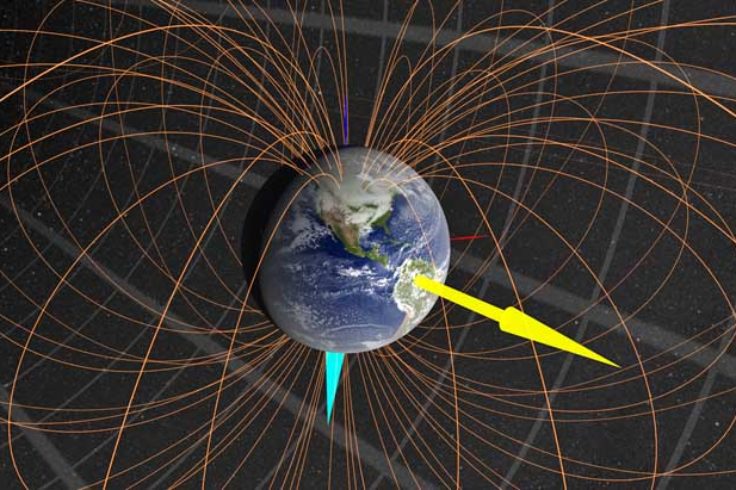 Why is Earth Magnetized and Venus Not?

A Tiny Asteroid Whizzes By