A Long March 2D rocket lit up the dawn skies over the Jiuquan Satellite Launch Center in northwest China on the morning of December 17th as it sent the nation's first astrophysics payload into orbit. The DArk Matter Particle Explorer (DAMPE) will probe gaps in our understanding of high-energy astrophysics — and it just might detect signatures of elusive dark matter.

The DAMPE mission, nicknamed Wukong after the supernatural Monkey King in a 16th-century Chinese novel, is the result of a collaboration between universities in Switzerland, Italy, and the China Academy of Sciences. (NASA is restricted from trading technology with China due to the International Trade in Arms Regulations enacted in 1976, which is one of the main reasons China isn’t a partner on the International Space Station, but European countries have no such restriction.)

Once DAMPE reaches low-Earth orbit, high above our protective atmosphere, it will begin detecting energetic particles known as cosmic rays as well as gamma-ray photons from supernovae, pulsars, and other astrophysical sources. And it’s possible that certain types of dark matter could produce an observable signal too.

DAMPE joins the Alpha Magnetic Spectrometer (AMS) and the Calorimetric Electron Telescope aboard the International Space Station in taking the dark matter hunt to space. But DAMPE will extend the search to higher-energy regimes, detecting particles and photons in the tera-electronvolt (TeV) range, similar to the particles produced in groundbased particle colliders such as CERN. The high-energy reach is a first for a space mission.

DAMPE uses a stack of detectors known as scintillators, each comprised of material that flashes when struck by the ionizing radiation from a high-energy particle. DAMPE has the most sensitive detector of its kind ever fielded in space, allowing it to detect these flashes and gauge their energy and direction of origin with unprecedented precision.

“If we are fortunate, [DAMPE] could discover dark matter,” says theoretical astrophysicist David Spergel (Princeton University). “It is certain to teach us more about cosmic rays.”

The hunt for dark matter is at the forefront of modern astrophysics: multiple lines of evidence, such as tracing the motion of galaxies within the famous Bullet Cluster, tell us we can’t see the majority of the universe’s mass. Moreover, dark matter can’t be made of ordinary particles — to replicate the universe’s evolution in simulations, dark matter must be a new, exotic type of particle.

One leading prospect — known as Weakly Interacting Massive Particles (WIMPs) — acts as its own anti-particle. In places that should be swarming with dark matter, such as our galaxy’s center or nearby dwarf galaxies, WIMP particles ought to be colliding with each other in great numbers. Their annihilation would produce a special signature at high energies, hints of which have already been spotted by the AMS. Like the AMS, DAMPE will be identifying the by-products of these collisions rather than seeing WIMPs themselves but the higher energies it detects would enable it to pin down the particles’ mass.

A little closer to home, DAMPE will also be characterizing the high-energy environment around Earth. Long-term exposure to high-energy radiation is a real threat to astronauts on a mission to Mars, such as the one NASA is planning for the 2030s, and scientists must understand it before attempting any such mission.

Congratulations to China on deploying its first astrophysics mission to space. This is the first of a five-mission series, with two additional science payloads set to launch in 2016.

“NASA is restricted from trading technology with China due to the International Trade in Arms Regulations enacted in 1976, which is one of the main reasons China isn’t a partner on the International Space Station”

A little shortsighted on the USA’s behalf. Chinese technology is rapidly leaving America in the dust. Might be worthwhile sharing their “toys”? 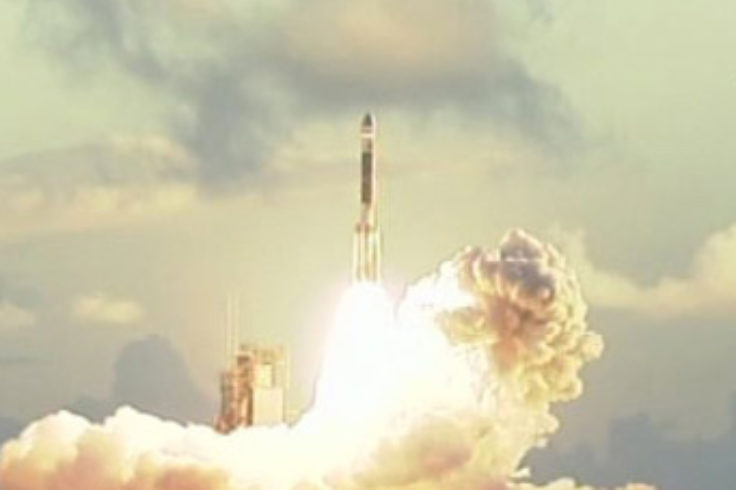 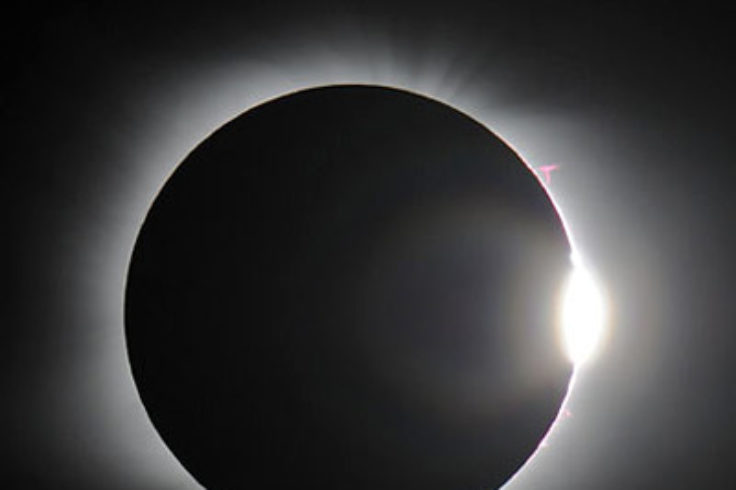 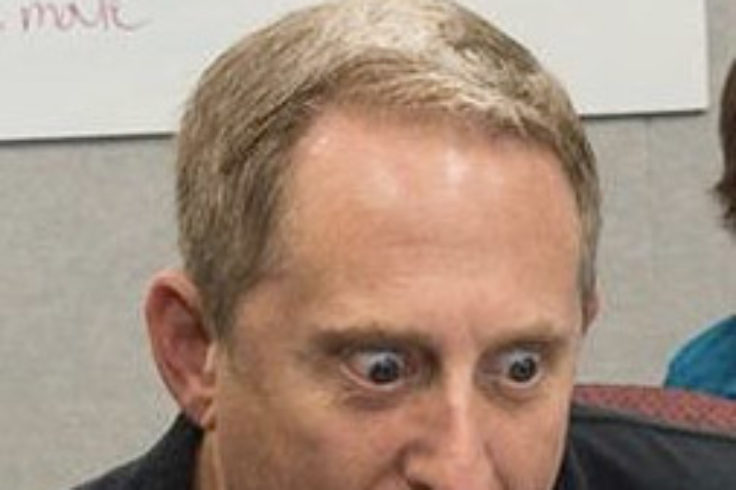