Researchers are developing a method to detect oceans and clouds on planets orbiting other stars. To test this idea, they aimed the telescope aboard NASA’s Deep Impact probe toward Earth, and made a rough map of our world. To their delight, the scientists discovered that even a crude map works for planets far outside our solar system. 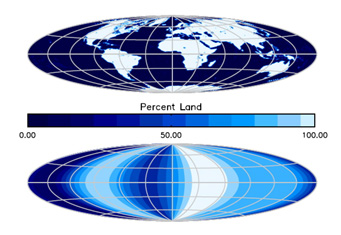 The map of Earth (lower panel) recomposed from the data, showing the percentage of land coverage in each sector, compared to a more standard map (upper panel).

Analyzing the composition of exoplanets will prove tricky. Space telescopes will need to stare at these worlds for days or even weeks for enough light to trickle down to perform spectroscopic measurements. Such measurements could reveal a planet’s chemical composition, perhaps including molecules such as free oxygen that would indicate life. But the new method may provide a shortcut, by pointing out interesting candidate exoplanets worthy of follow-up spectroscopy. 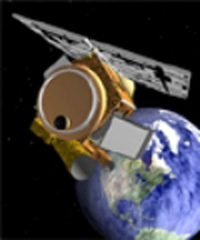 Artist's concept of the Deep Impact spacecraft, which is being used between two comet fly-bys by the EPOXI collaboration to study exoplanet transits.

In a paper to be published in the Astrophysical Journal, a team led by Nicolas Cowan (University of Washington) analyzed sunlight reflected off Earth in a gibbous phase, as seen by Deep Impact when it was tens of millions of miles away (on an extended mission after it completed its original mission of impacting Comet 9P/Tempel 1). The scientists first shrank the image of Earth’s disk to a single point, to mimic the conditions of an exoplanet observation. They next observed the light intensity from that single point in seven visible colors throughout the day, as different parts of the planet rotated into view. From that, they worked backward to extract a map of Earth.

“We’re able to say that the planet is not homogeneous,” says co-author Victoria Meadows (University of Washington). The map is very imprecise: it only consists of slices along the meridians. And because of the geometry, most of what we see in each slice occurs near the equator. For an exoplanet, researchers would first have to figure out the angle at which they’re seeing the planet. 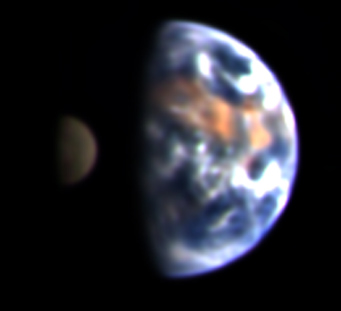 Moon and Earth as imaged from the Deep Impact spacecraft , from 31 million miles. To simulate exoplanet observation, the EPOXI team shrank the couple-hundred-pixel-wide images from similar observations (without Moon transits) to a single pixel.

Yet, the point of the exercise is not actually to draw a map of Earth — we already have that. The idea is to show that these limited observations yield useful data about a planet’s surface.

In fact, finding that there is something to be mapped would already be of interest — proving that the surface and atmosphere of an exoplanet is not boringly homogeneous like Venus. This could indicate the presence of oceans and clouds.

The team noticed that something in Earth’s atmosphere was moving independently of the rotation period — as revealed by observations on different days. “That would be pretty good evidence for some form of clouds,” says Eric Ford (University of Florida). This would make the exoplanet worth further investigation. 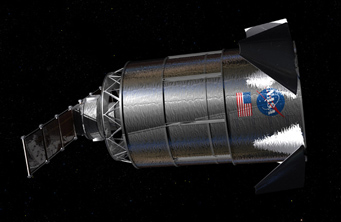 Most of the light reflected off Earth comes from clouds. They hide a good fraction of the planet, and reflect much more light than land or sea do. Yet the clouds themselves are worthy of interest. “The fact that the cloud cover is variable tells you that there’s something near its vapor temperature,” says Cowan. One could tell whether this something is water by knowing the temperature on the planet’s surface.

To image Earth’s surface, the researchers had to somehow get rid of the clouds. “That’s why they look at colors, because clouds are basically white,” Ford says. The researchers studied color variations arising through the day as the face presented by Earth rotates — with blue oceans and redder continents coming in and out of view. 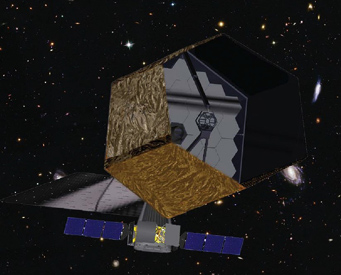 For applications to exoplanets, “We’re still one or two generations away from the kind of telescopes they are imagining,” says Darren Williams (Penn State University, Erie). Imaging an Earth twin around its host star 30 light-years away from us would require a space telescope of the size of the proposed ATLAST. 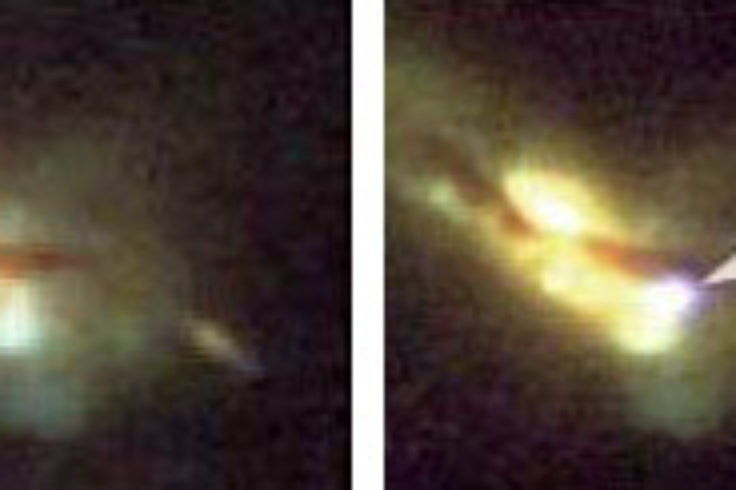 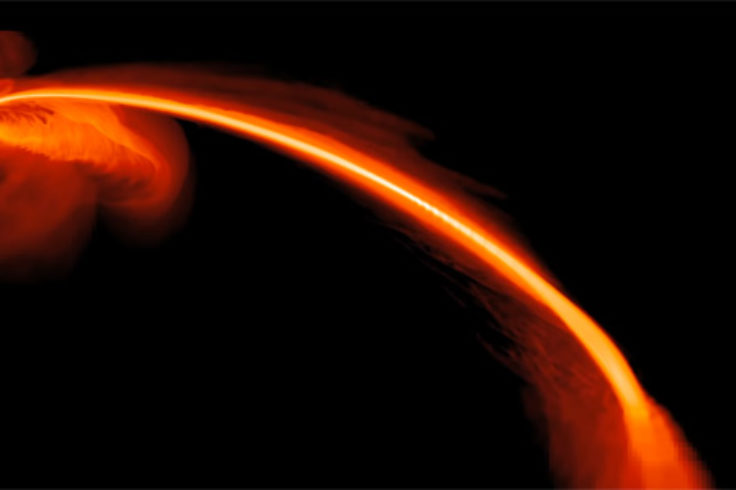 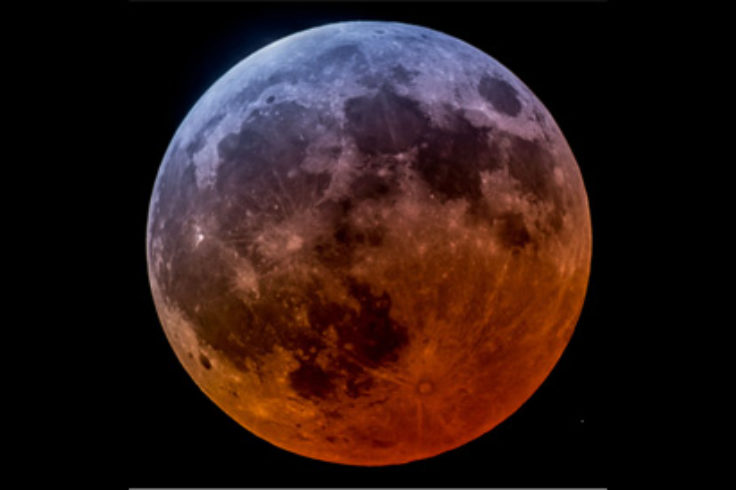 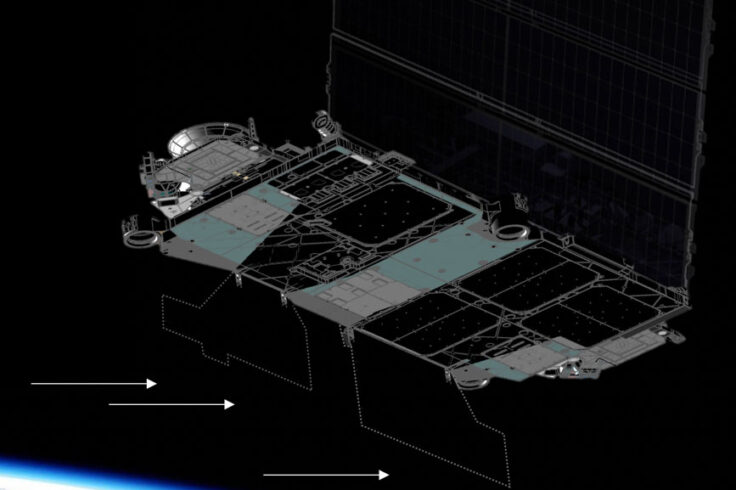