Astronomers have confirmed that the planet Gliese 436b seems to be trailing a gigantic, comet-like cloud of hydrogen.

The discovery of the first exoplanets nearly 20 years ago ushered in a new domain of astronomy. For the first time, we knew that our solar system was not alone in the galaxy. In the past two decades, astronomers have revealed a complex and diverse menagerie of exoplanets spanning a wide range of orbital and physical properties, from giant worlds several times Jupiter’s size to a seven-planet system that would fit within Earth’s orbit.

Among the members of the exoplanet zoo is Gliese 436b. This planet is nearby, with a distance just over 30 light-years, and about the mass and size of Neptune. However, unlike Neptune, Gliese 436b orbits its red dwarf star in just 2.6 days, making it much warmer than our solar system’s ice giant.

In 2014, Jennifer Kulow (University of Colorado, Boulder) and colleagues looked at Gliese 436b in ultraviolet light using the Hubble Space Telescope. They watched the planet pass once in front of its star from our perspective and found that, at ultraviolet wavelengths, the star stayed dim long after the planet had ostensibly finished passing. The team suggested that the planet might be trailing a comet-like tail behind itself that continued to block starlight after the main transit.

This led an international team of astronomers, led by David Ehrenreich (Geneva Observatory, Switzerland), to take a closer look at Gliese 436b with the Hubble Space Telescope and the Chandra X-ray Observatory. What they discovered has shed new light on the formation and evolution of exoplanets.

Gliese 436b blocks less than 1% of its host star’s optical light during each transit. But when viewed in ultraviolet (UV) light, an entirely different view emerges. The star Gliese 436 emits UV light (the high-energy cause of sunburns here on Earth during these summer months), including a specific wavelength called Lyman-alpha, which is unique to hydrogen. Ehrenreich's team studied the planet's transit at this wavelength during three transits and confirmed that the transits dimmed significantly more UV starlight than visible starlight, blocking over 50% of the host star's UV light!

Because the Lyman-alpha signal would only be reduced this way if there’s a lot of hydrogen between us and the star, the team argues in the June 24th Nature that this extended UV eclipse means that Gliese 436b is losing hydrogen as its atmosphere evaporates, producing a cloud of hydrogen much larger than the planet — even larger than the star. Astronomers have seen this effect in other exoplanets, but never in a planet this small.

Because Earth's atmosphere blocks most ultraviolet light from reaching us here on the surface, astronomers needed a space telescope with Hubble's ultraviolet capability and exquisite precision to view the cloud. "You wouldn't be able to see it at visible wavelengths," says Ehrenreich. "But when you turn the ultraviolet eye of Hubble onto the system, it's really quite a transformation — the planet turns into a monstrous thing."

Using the observations, Ehrenreich’s team was able to estimate how much hydrogen the planet has lost and its atmosphere’s evaporation rate. The numbers are astounding: 100 million to 1 billion grams (100 to 1,000 metric tons) of hydrogen evaporating from the planet every second. Assuming that hydrogen makes up 10% of Gliese 436b’s mass, that would mean the planet loses about one-tenth of a percent of its mass every billion years. But the star is about 6 billion years old now, and red dwarfs are notoriously more active in their early years. At first, the star could have blasted the planet with up to 100 times as much UV and X-ray radiation, whittling away about 10% of the planet’s atmosphere within its first billion years. This mass loss rate is larger than some comets in our solar system, but not large enough to totally destroy the planet's atmosphere over its lifetime.

Atmospheric evaporation such as this may also have happened in the earlier history of the solar system, when Earth had a hydrogen-rich atmosphere that dissipated. It may happen again to Earth's atmosphere at the end of our planet's life, when the Sun swells up to become a red giant and boils off our remaining atmosphere, before potentially engulfing our planet completely.

With upcoming large-scale programs dedicated to exoplanet studies, such as the Transiting Exoplanet Survey Satellite (TESS), astronomers expect to find other planets like Gliese 436b in the future. Gliese 436b will likely be the first in a class of small, evaporating planets that may shed some light on the importance of atmosphere evaporation in planetary evolution.

Below, watch a video with different animations of the Gliese 436 system. That's one gigantic cloud of hydrogen!

Want to introduce the kids to stargazing this summer? Start with the delightful bedtime book There Once Was a Sky Full of Stars.

Really Because Earth's atmosphere blocks most ultraviolet light from reaching us here on the surface, astronomers needed a space telescope with Hubble's ultraviolet capability and exquisite precision to view the cloud 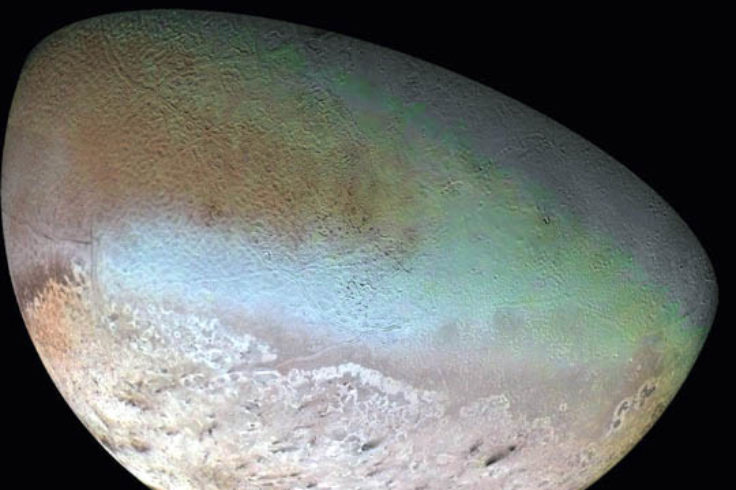 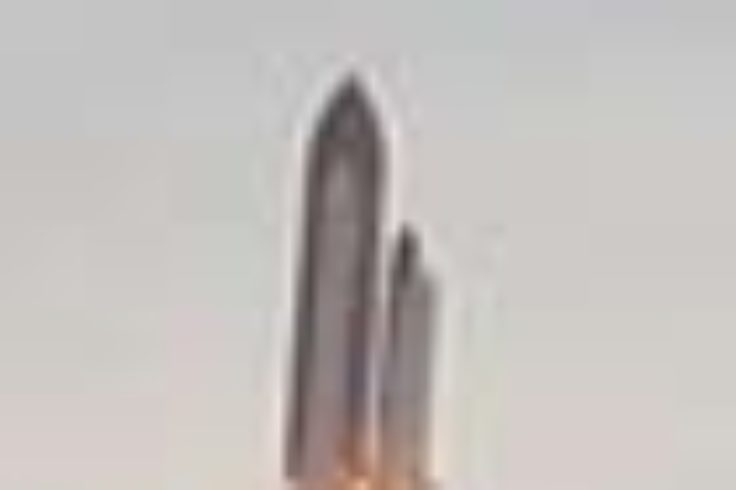 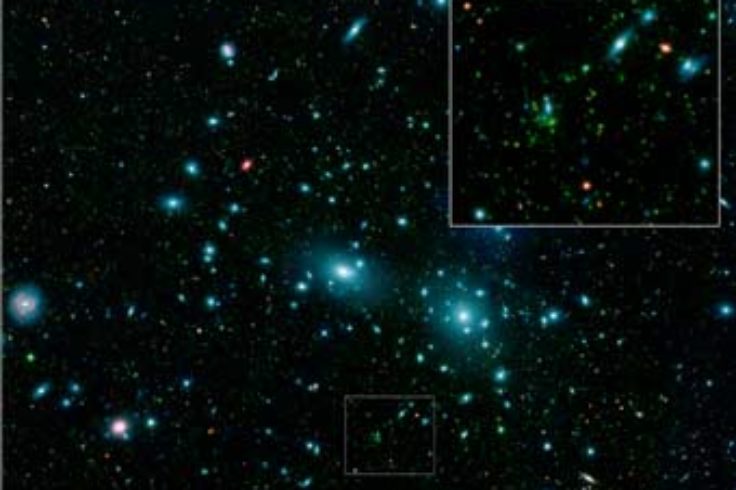