Hot young stars are wildly active. They emit giant, violent flares — huge eruptions of charged particles from their sizzling surfaces — and are 1,000 times more luminous in X-rays than middle-aged stars. This bright emission is thought to arise from intense magnetic fields driven by their rapid rotation.

As stars age they naturally become less active: their X-ray emission weakens and their rotation slows. But astronomer’s have theorized that a hot Jupiter — a sweltering gas-giant planet circling extremely close to the host star’s surface — might be able to sustain this activity.

Why would a hot Jupiter cause its host star to remain active? If the planet is orbiting faster than the star rotates, it will transfer angular momentum to the star. This will inhibit a star’s spin-down causing it to continue rotating rapidly and therefore appear young even while it ages.

Now astronomers Katja Poppenhaeger and Scott Wolk from the Harvard-Smithsonian Center for Astrophysics have tested this hypothesis, showing that hot Jupiters do in fact cause their host stars to shine with prolonged youthfulness.

“The idea that particularly close-in gas giant planets can inhibit the normally inevitable spin-down of their star as it ages has been floated speculatively for individual systems, but this is the first systematic test of a controlled sample,” says stellar expert Brendan Miller (University of Michigan).

The test had to overcome two challenges. First, current methods of detecting exoplanets favor stars that are naturally inactive, introducing a huge bias into the sample. Second, there’s no way to tell whether a star appears young, or actually is young.

But Poppenhaeger and Wolk sidestep these issues by looking at binary systems in which only one star has a known exoplanet. Both stars in a binary system are expected to be the same age. So if the star with the hot Jupiter gives off more X-ray emission than its twin, there’s no longer doubt that its added youth is triggered by the planet’s involvement.

Overall, the researchers looked at the X-ray emissions of five binary systems with hot Jupiters in the mix. They dug through archived images and took new observations using Chandra and XMM-Newton.

Poppenhaeger and Wolk calculate that a close-in hot Jupiter’s tidal interaction is strong enough to induce huge tides in the star’s photosphere. In some cases these bulges reach 300 km. If the Moon were to raise tides this high on the Earth they would reach the altitude of low-orbiting satellites.

“I personally find the question of how a hot Jupiter can affect its host star equally interesting to the complementary question of how the star affects any close-in planets,” says Miller. (Check out this story discussing how active stars may toast their hot Jupiters.)

So on the flip side, because a close-in planet loses angular momentum, it slowly falls into its host star. While the details of this calculation are not quite settled for this particular set, it may take longer than the life of the star before the planet is torn apart.

For reference, the opposite appears to be going on with the Moon. “The lunar month is longer than the Earth day and so the orbit of the Moon ‘drags’ on the Earth,” says Wolk. Each year the Moon moves 3.8 cm farther out, and Earth’s days get slightly longer. Geologic evidence shows that 385 million years ago, Earth was spinning fast enough to have 20 more days in a year.

Another global implication is that because we use X-ray emission to ascertain age, our age estimates for hot Jupiter hosts are wong, says Wolk. “We estimate the star to be younger than it is by factors of several.”

Astronomers will now have to better pin down other, more difficult, estimates of these stars’ ages.

K. Poppenhaeger and S. J. Wolk, “Indications for an influence of Hot Jupiters on the rotation and activity of their host stars” Astronomy and Astrophysics Letters, 2014

This is a very interesting report, applying well-known physical laws to a novel situation. When I saw the headline I expected to read about another computer simulation, which would have been a lot less interesting. Observations of actual stars are much more compelling!

All about the parasitic exchange of angular momentum.
Interesting, I was expecting

The star to be stealing gas from the planet, but this probably wouldn't take long before the planet was gone.

The star to be more efficient at using its fuel due to "mixing". After all if the planet can pull a 300km tidal bulge it would seem that it is moving material around in that star.

The planet affecting "where" the star ejects material. i.e. flares, prominences et al would tend to be "pointed at" the planet. With the planet capturing some of this ejected material and or slowing it to the point where it falls back to the star, causing the star to lose material more slowly.

Well you can tell I'm not solar scientist. 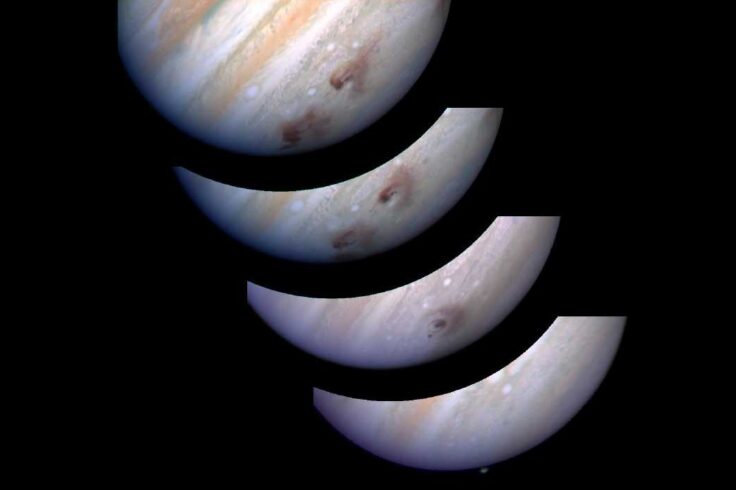 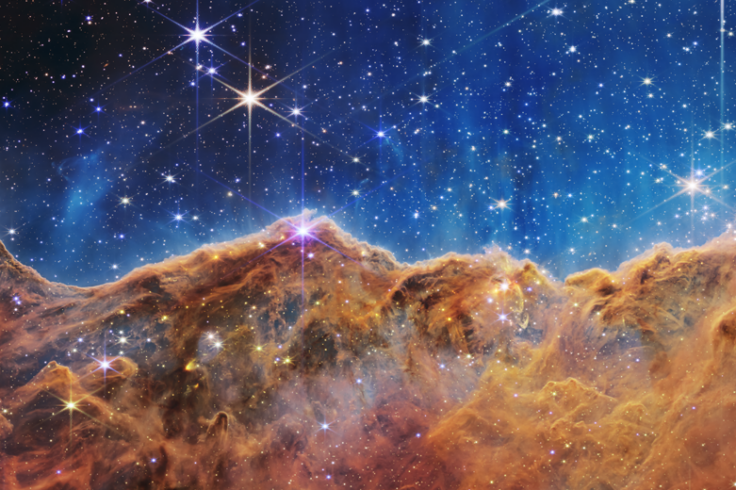 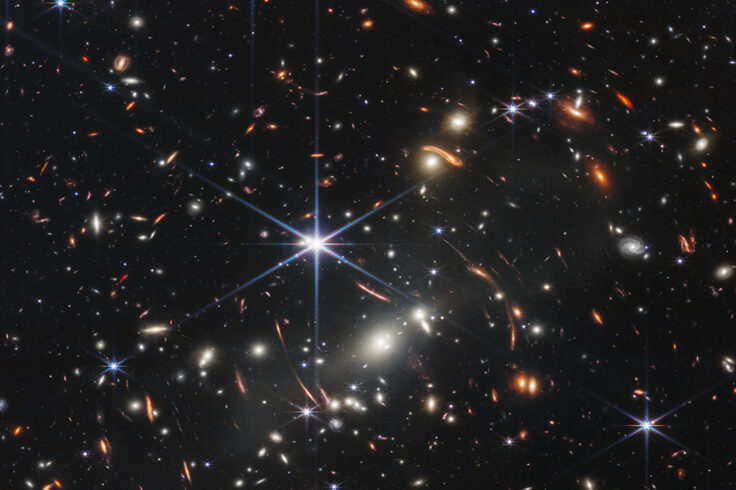 What the James Webb Space Telescope's First Year Will Reveal 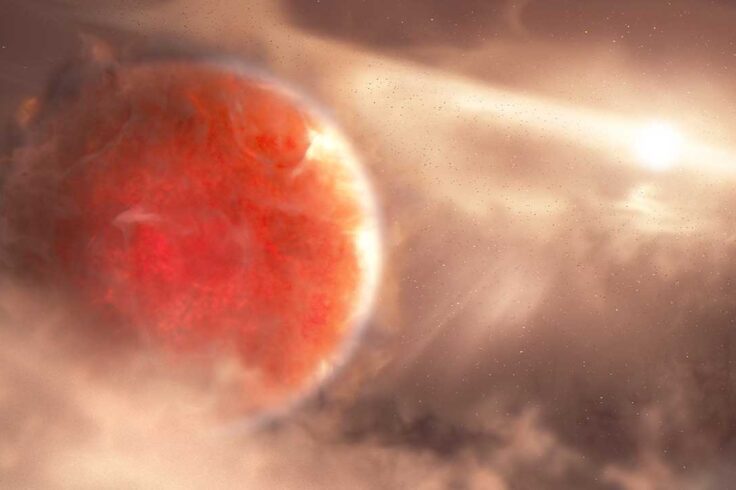 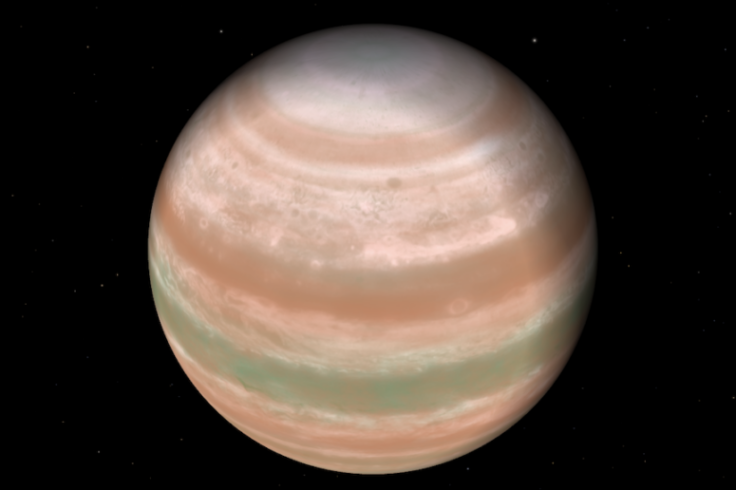