In this 2005 Hubble Space Telescope image, one of Uranus's newly found rings is the prominent outermost loop. The inner 11 rings were discovered decades ago.

When people think of the best Hubble Space Telescope targets, planets might not come to mind. Yet the telescope's Advanced Camera for Surveys (ACS) continues to make unexpected discoveries within our solar system.

More interesting were two new tenuous rings girdling the planet. The new rings, found in the initial 2003 campaign and confirmed in subsequent observations, reside far beyond Uranus's other rings. The planet apparently sports two separate ring systems — an "inner" group of 11 and the newly discovered outer pair. Mab "almost certainly is the [outermost] ring's primary source body," report Showalter and Lissauer in a December 22, 2005, International Astronomical Union Circular. The second ring is trickier to explain because it peaks in brightness where no known moons are present. Without a source of dust to replenish the supply, rings like these last only centuries or less.

Three other Uranus moons earned names in December 2005. Like their sibling satellites, the new names (Francisco, Margaret, and Ferdinand) each make reference to Shakespeare characters or persons mentioned in his plays. Uranus now has 27 confirmed, named moons. 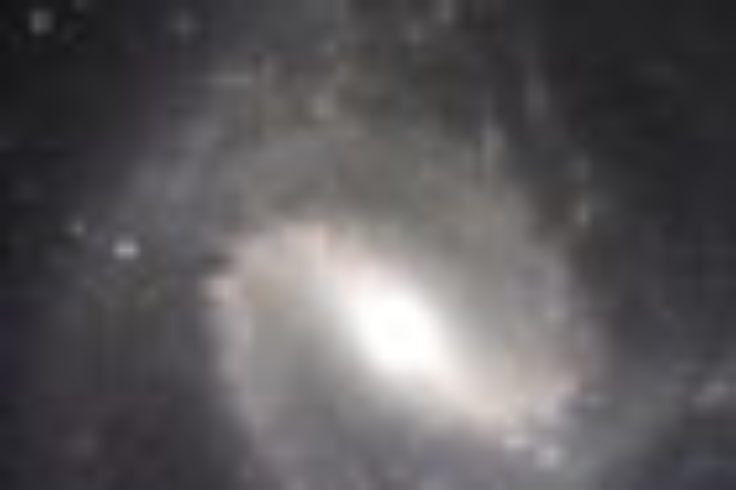 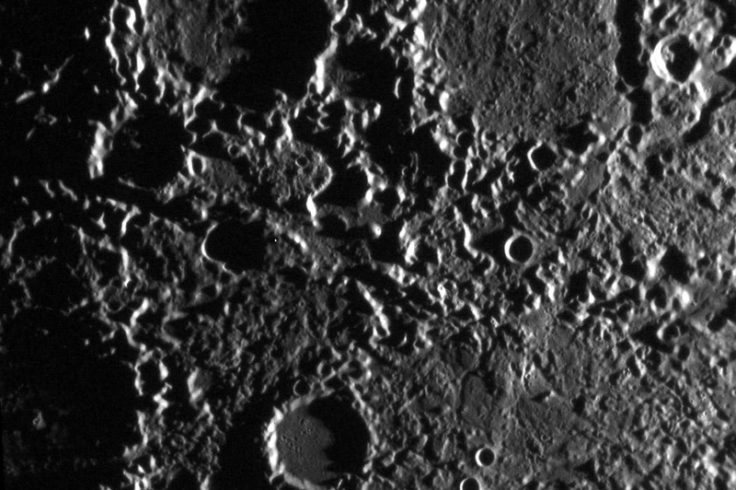 Why Have Parts of Mercury's Landscape "Deflated"? 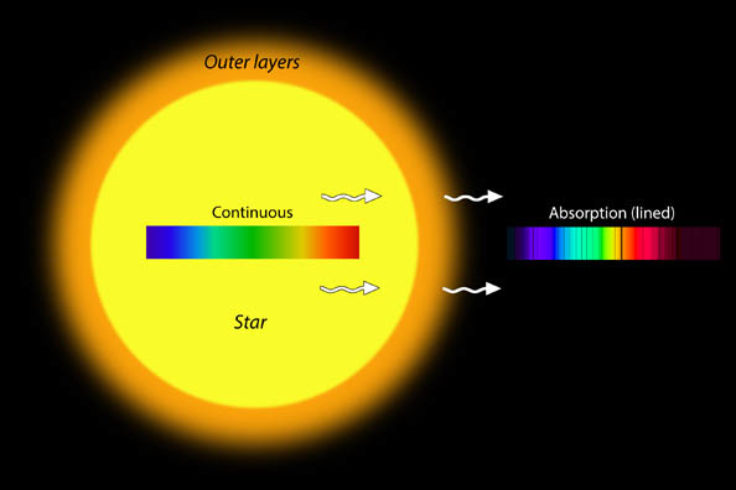