New Method May Expedite Search for Exoplanets with Atmospheres

A team of astronomers propose screening exoplanets by their temperatures to determine whether they host an atmosphere — and are worth following up.

Since the first confirmed discovery of an exoplanet in 1992, astronomers have scoured the skies for one that could support life as we know it: a planet that is rocky, has liquid water, and possesses an atmosphere. But their ability to investigate the 4,093 exoplanets confirmed so far is limited by available observational technology.

The March 2021 launch of NASA’s highly anticipated James Webb Space Telescope (JWST) is expected to change the game, allowing astronomers to make a more detailed look at the cosmos than ever before. Exoplanet observation time on JWST will be limited, as scientists with diverse interests compete for access. Hoping to make the most expeditious use of the new satellite, a team of researchers published a series of papers in the Astrophysical Journal, which together outline a new way to quickly detect atmospheres on rocky exoplanets, just by using daytime temperatures readings.

When a planet has an atmosphere, daytime heat from its star is redistributed throughout the planet by atmospheric winds, reducing overall daytime temperatures. This limits how hot the day side can get. If the telescope detects a day side that's cooler than that limit, “this is an indication for an atmosphere,” says Daniel Koll (MIT), a lead author on one of the papers. “It's not a solid detection—it's an inference. But the good thing is, an inference is very cheap. You can make it fast.” Koll says the method will allow researchers to scan exoplanets quickly and then double back for more information if they find one with a potential atmosphere.

Astronomers measure exoplanet daytime temperatures indirectly during the exoplanet’s secondary eclipse, when the exoplanet moves behind its star with respect to Earth. During the eclipse, the heat signal from the planet is obstructed, so astronomers measure the heat coming from just the star. When the planet moves back into view, it will add its heat to the signal. Astronomers subtract the star’s heat signature from the star-planet heat signature to calculate the planet’s daytime temperature.

The proposed technique would complement spectroscopy, which can be used to detect atmospheres, but takes a long time. The new method can be used to sift through targets two to three times faster than spectroscopy would allow, says Eliza Kempton (University of Maryland), a coauthor on the papers.

“This whole set of papers is very much aiming to push the outside of the envelope of what we're able to observe today,” says Ian Crossfield (MIT), who was not involved in the studies.

The new technique is designed to evaluate exoplanets orbiting M-dwarf stars, which are redder, smaller, and dimmer than yellow stars like our Sun. Because they are smaller, they don’t outshine exoplanets to the degree brighter stars do, which makes the secondary eclipse more practical to observe.

The new technique is limited to evaluating exoplanets inside the inner edge of the so-called habitable zone — those that are probably too hot to support liquid water, and thus life. These hot planets, close to the star, are also thought to be most vulnerable to atmospheric stripping due to the duration and intensity of radiation produced by M dwarfs when they are young. However, Koll notes that if these hot planets have atmospheres that survived the star’s violent youth, then it’s likely cooler, farther-out planets would also retain their atmospheres.

Until JWST is in orbit, and we have another 1½ years to wait for that, the team’s technique will remain untested. But if it’s successful, Kempton says, their results will help direct the next steps in exoplanet exploration.

“If we find that these planets all lack atmospheres, then we should cancel our plans to search for life on M-dwarf planets and instead focus our efforts on building larger, next-generation telescopes that could image Earth-like planets orbiting stars more similar to the Sun,” she says.

“However, if we do find that the M-dwarf planets have atmospheres, then it's full speed ahead to characterizing those atmospheres and beginning the search for signs of life.” 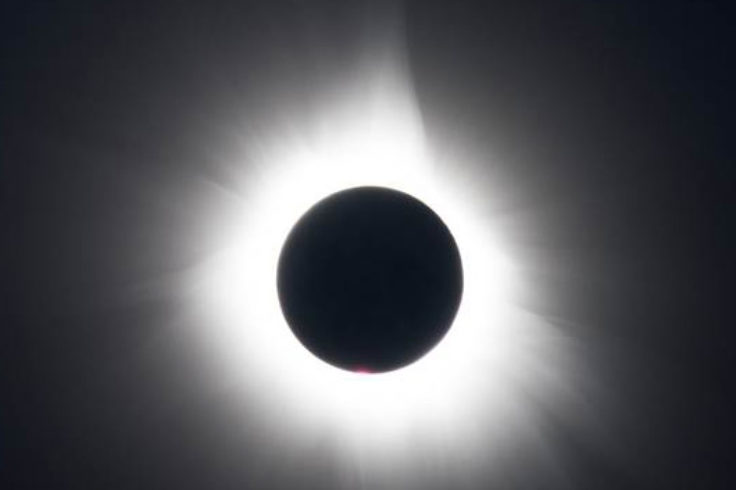 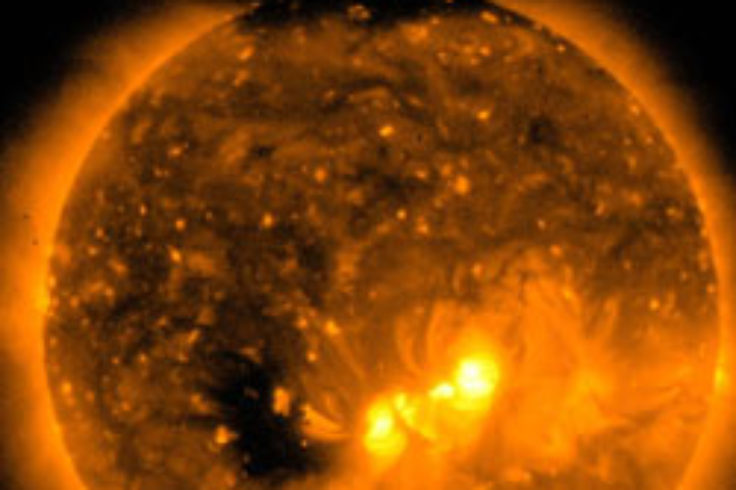 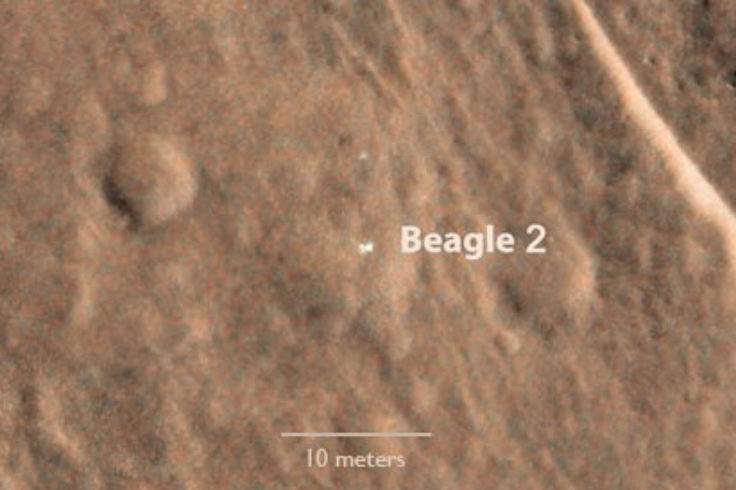 Earth Has A Mini-Moon — But Not for Long!