It's going to take a year for NASA's New Horizons spacecraft to send back all the images and other data collected as it swept past Pluto on July 14th, and the team has repeatedly promised that watching those observations trickle in will be like getting birthday presents every week. Well, here's one of those presents.

Yesterday NASA released a spectacular new backlit panorama of Pluto taken from a range of about 18,000 km just 15 minutes after the spacecraft came its cloest. The oblique perspective of this high-resolution view accentuates this little world's surprisingly rugged and varied terrain. "This image really makes you feel you are there, at Pluto, surveying the landscape for yourself," comments principal investigator Alan Stern in an accompanying press release.

Yet, more than a pretty picture, the high-phase-angle lighting provides important insights into all that's going on down below. For example, even though Pluto's nitrogen-methane atmosphere is incredibly tenuous, it's stacked with more than a dozen thin haze layers that extend from the icy ground up to altitudes of 100 km (60 miles) or more. Also evident in the new view is a low-lying "fog bank" along the day-night terminator. You can see streaky shadows cast across it as light from the setting Sun streams through the rugged terrain.

Angular peaks informally named Norgay Montes dominate the left side of the panorama, while the smooth plain of Sputnik Planum are on the right. Individual summits in Norgay Montes rise to elevations of about 3½ km (11,000 feet) — far higher than anyone expected. Mission scientists can't yet say for sure what created them, but lead geologist Jeff Moore (NASA Ames Research Center) says one plausible idea involves a cluster of icebergs. "The randomly jumbled mountains might be huge blocks of hard water ice floating within a vast, denser, softer deposit of frozen nitrogen," he explains. "Think 'silly putty'."

It's also becoming clear that parts of Pluto's surface are on the move. The spacecraft's close-ups show clear evidence of glacier-like flows, as frozen slabs consisting of nitrogen (N2), carbon monoxide (CO), and methane (CH4) have moved down slope from a higher-elevation plateau in Sputnik Planum. The similarities to glacial migration on Earth is striking. But what might be driving the movement, apparently recent, remains a mystery . . . for now.

You can check out more great images in my previous post about New Horizons.

Alan Stern has written a series of blogs exclusively for SkyandTelescope.com. Here's the one describing the initial observations that New Horizons made during its historic flyby.

Incredible! I thought we might see a serene and icy terrain reminiscent of Enceladus with a splash of color from geysers here and there, and some elevation variations of a couple of hundred feet but Pluto had some surprises in store for us didn't it!? Of course I heard all the arguments for doing just a fly by mission (mainly fuel issues) but just think of how much fun it would have been to orbit Pluto for 3 - 5 years. Nevertheless, the images we've seen so far are fascinating and there's many more to come! Pluto IS a planet! 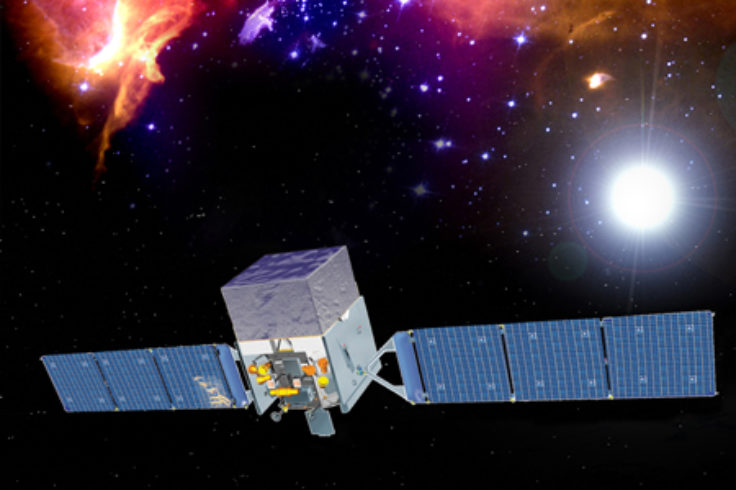