Strong auroral activity is most often around the solar maximum and around the spring and fall equinoxes, but yesterday it was neither of the two. Right after the northern summer solstice and not near the predicted solar maximum, a giant sunspot group named AR2371 was swinging around the Sun. This active region was facing Earth when it erupted with massive flares, which triggered several particle ejections from the solar corona. The particles reached the Earth magnetic field a day or two later, and then the show began.

The storm of particles racing through Earth’s ionosphere was so severe that it reached G4 class, with the potential to cause problems for power systems and spacecraft operations. Americans and Europeans witnessed auroras, as did southern Australians. With another particle swarm soon arriving, the show is expected to continue tonight.

Last night I was checking auroral activity when I noticed there was a good chance I could see it from the Boston area, and I lucked out. Being only 10 miles away from the city, I could barely see the auroral pillars, as light pollution almost washed them out, but the camera picked up some of them. Former S&T editor Dennis di Cicco was about 10 miles further out and captured a clearer view of the streamers from his backyard.

Chris Cook, a photographer based in Cape Cod, Massachusetts, was fortunate enough to capture the show over the Atlantic Ocean, far from city lights. “I setup at Breakwater Beach overlooking Cape Cod Bay,” he explained. “This offered me a dark unobstructed horizon to the north. The aurora became visible even in deep twilight. The only other time I've seen an aurora during blue hour was during the super solar storm of October 2003. I could detect a faint pink to the larger and brighter pillars. Best display in many years!”

Further north in Michigan, photographer Ashley Williams noticed strange green floating high in the sky from her house window. “For a second I debated whether the gusting wind and impending cloud cover should keep me indoors. But I hopped on my bike, and pedaled down the street to Lake Superior’s southern shore. The lower harbor breakwall ended up being the perfect windbreaker and the clouds held off long enough for me to take this picture.”

Though polar latitudes are the most common aurora tourist destination, at this time of the year far northern areas have no night at all – they missed the show. Folks at latitudes below 55° or so had enough darkness, especially around midnight, to see it, and luckily for more southern destinations, the intense storm extended the aurora oval dramatically. Northern lights became visible as far south as Texas. I was fascinated by Frank Cianciolo’s image from the McDonald Observatory in Fort Davis, Texas, at a latitude of 30.6°S.

At northern latitudes, the aurora appeared higher in the sky and in all sorts of colors and forms; further south, only the top edge of aurora appeared as a red glow toward the northern horizon, with some occasional streamers that, though they appeared colorless to the eyes, revealed delicate colors to the camera.

To predict whether you’ll see auroras from your location, find out your magnetic latitude and the level of geomagnetic activity on that night. The Kp index, which ranges from 0 to 9, can be found at spaceweather.com or the Space Weather Prediction Center. Kp indices between 0 and 1 are usually only visible from areas at magnetic latitude of 66, which are directly under the auroral oval. At these latitudes, some aurora appears on any clear night even at the lowest level of activity.

In middle Alberta, Canada, a Kp index of 3 indicates gentle aurora appearing overhead, while Kp 2 auroras would appear at the horizon. (Estimates are based on midnight aurora appearance.) At a magnetic latitude of 56, such as Stockholm, Oslo, Saint Petersburg, or the Glacier National Park in Montana, Kp 5 aurora can appear overhead and an aurora ring might be visible at the horizon at Kp 4, away from light pollution. Kp 7 or Kp 8 storms should put on a good display at magnetic latitudes around 52°, such as in Seattle, Chicago, Boston, Copenhagen, Moscow, or Edinburgh. Rare Kp 9 superstorms can be seen in the range of 40° or 50° magnetic latitude, producing auroras in a broad swath that includes much of North America, Europe, and southern Australia.

Even more intense geomagnetic storms brings aurora to equatorial latitudes. An extreme event in 1958 displayed aurora over Mexico City and in 1909 during the most potent recorded storm it was seen from Singapore on the equator!

Predicting auroras is complicated: the most reliable forecast for major auroral storms is usually available only 1 or 2 days before the show, after an Earth-facing solar eruption is detected. There’s no planning ahead for these events – the only option is to follow the news and be ready to go.

Want to photograph the aurora? For tips and techniques, check out Babak Tafreshi’s article on photographing the aurora in Sky & Telescope’s March 2013 issue.

Awesome photo Babak. Up to your usual stupendous standards!!

The Aurora was a bit more widespread than reported. It was also visible in central and southern New Zealand (home of the mighty Aurora Australis).

Keep up the great work, out there! 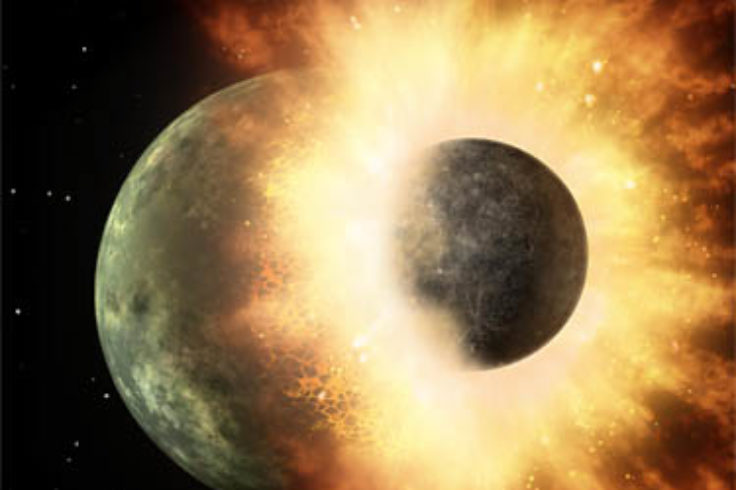 Is Mercury a Hit-and-Run Survivor? 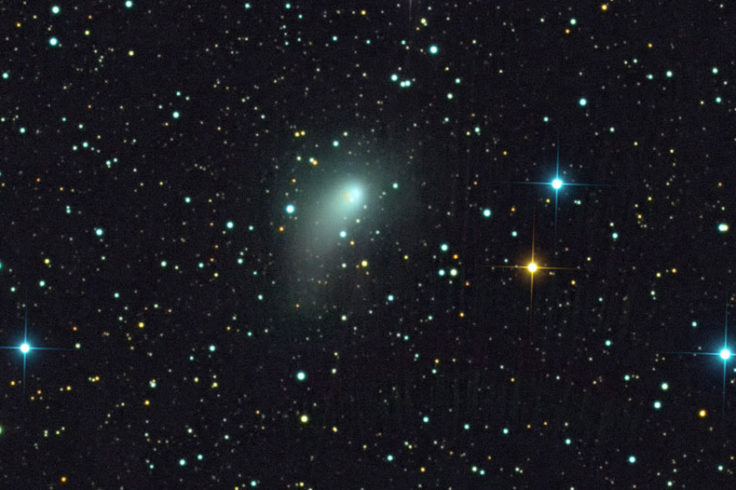