The least-observed major meteor shower should be in plain sight when it peaks early on January 4th.

Will this be the January you add another major meteor shower to your life list? If the Quadrantids have eluded you up to now, you're not alone.

Maybe you've read that they're one of the richest annual showers, with peak rates variously quoted as 60 to 200 visible per hour under ideal conditions. And maybe you've gone out and been skunked. Their maximum lasts just a few hours, and if it doesn't fall between midnight and dawn for your part of the world, you miss it.

This year North Americans should be in luck. The International Meteor Organization (IMO) predicts that the shower's peak on Monday, January 4th, will be centered on 8h Universal Time (3 a.m. Eastern Standard Time that morning and around midnight on the West Coast). This prediction is based on showers that have been well recorded since 1992.

However, a different model by meteor dynamicist Jérémie Vaubaillon predicts a Quadrantid peak about 8 hours earlier, which would be optimal for Europe. Complicating things, mass-sorting in the meteoroid stream means that faint meteors are their most abundant before the visual peak, and bright ones after.

In any case, the Moon will be a thick waning crescent that morning, rising around 2 a.m. local time, so it shouldn't create too much interference.

Amateur meteor counters have under-studied this shower, especially in the hours and days away from its peak. It's easy to understand why: who wants to be outside, basically motionless, during the dead-coldest hours of the night in the dead-coldest time of year? (Only in northern latitudes does the shower's radiant rise high.)

So think "adventure." To keep warm, you want to snugify in many layers from head to feet with no pinches or thin spots. If there's 120-volt power at your observing site, an electric hot pad buttoned inside your clothes will help. Or you can use those handy chemical warmers inside your gloves or shoes.

The shower's radiant is in the obsolete constellation Quadrans Muralis (the mural quadrant). It's off the handle of the Big Dipper between the head of Boötes and the arched back of Draco. This spot is reasonably well up in the northeast after about 1 a.m. local time and climbs higher until dawn. The higher a shower's radiant, the more meteors appear all over the sky.

Ready for Some "Quad" Science?

You can join amateurs doing scientific meteor counts for the IMO if you have at least a moderately dark sky and an hour or more to commit. You'll need to follow the standardized methods. That includes determining your faintest naked-eye stars in the part of the sky you're watching.

Your latitude and longitude, the time every half hour or so, any minor obstructions by clouds or trees, and time spent looking away also need to be recorded so the IMO can correct your observed rate to the standardized zenithal hourly rate. That way, observers' counts from around the world can be compared to track what the shower is doing throughout its duration. Here are instructions for observing and how to make a report.

Thanks for the heads up! Here on the 'left coast' we are finally getting some much needed rain... which makes for a closed out sky. Oh well, a couple weeks ago, during a clear spell I saw Comet Catalina early Mon. morning and again early Wed. morning. Then the sky closed down and hasn't opened up since! ACK! I MISS my stars! This was the 51st comet I've seen! YES!

Eeyup, I like comets and their associated meteor showers, which reminds... there has been a rather large number of comets wandering around the solar system in the last decade or so and as a result, we are so totally DUE for a new meteor shower! or two? Best advice is.. keep looking up! and wish us luck! ~@; ) 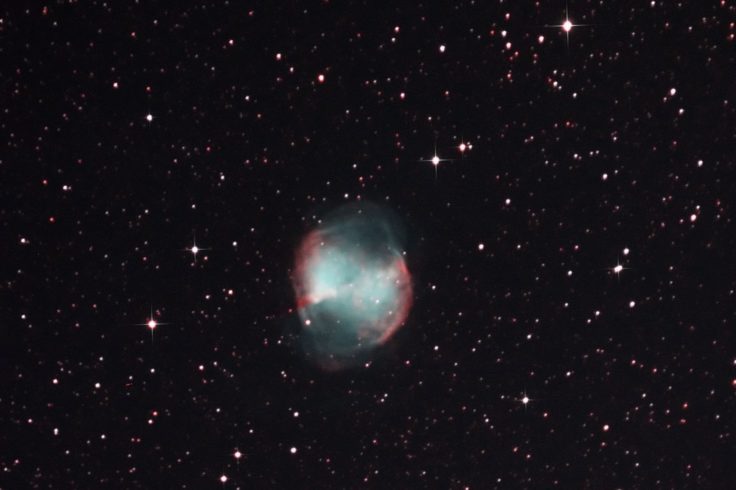 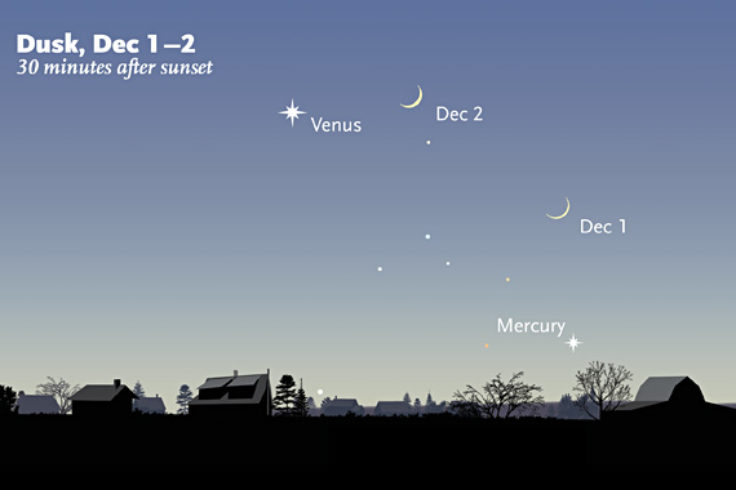 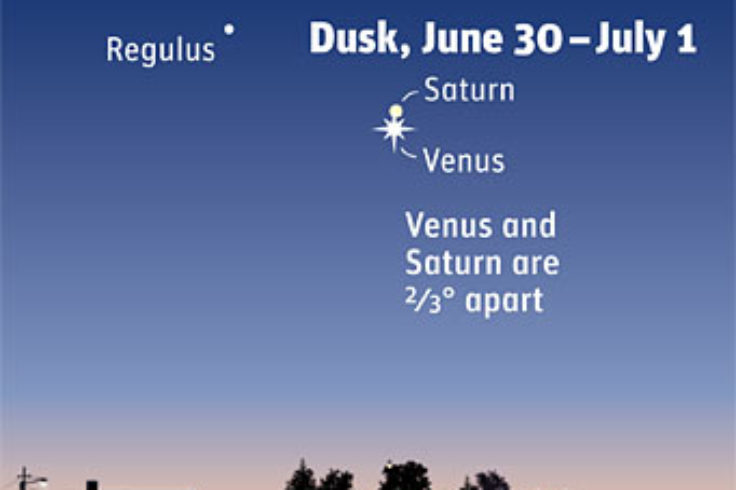 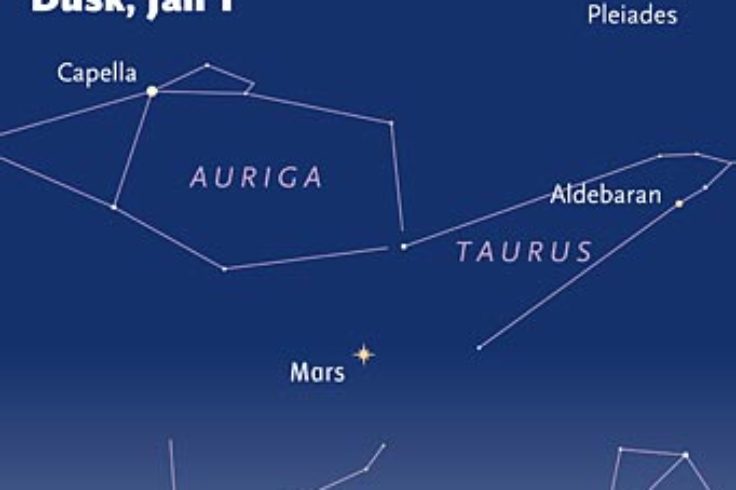