This month's stargazing features pretty planetary treats in the eastern sky before dawn — and the last total lunar eclipse visible until 2018.

The equinox falls on September 23rd at 4:21 am Eastern Daylight Time. On this date the Sun momentarily shines directly down on Earth’s equator as it heads south in declination. Equinox comes from the Latin word aequinoctium, meaning “equal nights” — days and nights everywhere are both 12 hours long, and the Sun rises due east and sets due west no matter where you are.

Facing east before dawn, you'll see a really bright “star” — the planet Venus — lingering over the eastern horizon. Late in the month look for Jupiter to its lower left and, between them, Mars and Regulus.

If you're out stargazing after sunset, look for the Summer Triangle high overhead. Saturn, the evening's lone bright planet, is low in the southwest.

Meanwhile, the full Harvest Moon on the night of Sunday, September 27th, will be special. Watch for a total lunar eclipse centered on 10:48 p.m. Eastern Daylight Time.

There's lots more to see by eye in the September evening sky. To get a personally guided tour, download our 7-minute-long stargazing podcast below.

There's no better guide to what's going on in nighttime sky than the September issue of Sky & Telescope magazine. And if you're preparing for the September 27th event, download our free lunar eclipse ebook for all the details as well as a bonus Moon map. 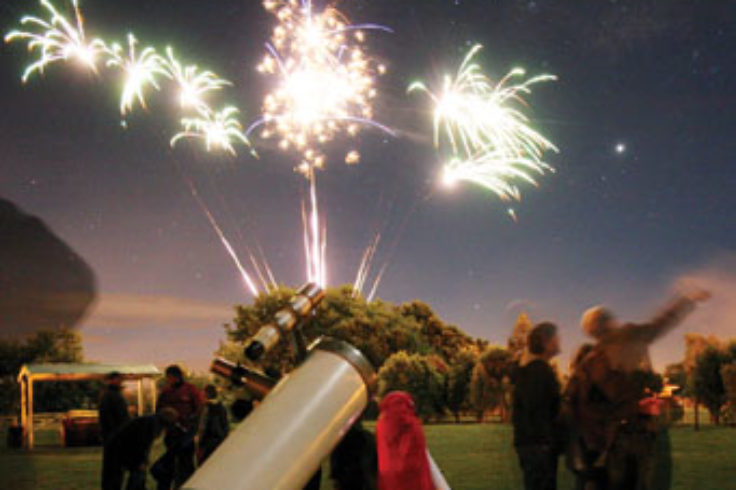