After free-falling toward Comet 67P/Churyumov-Gerasimenko for seven hours, ESA's Philae lander bounced on the surface twice before finally coming to rest.

It's been a historic day in planetary exploration. At 15:33 Universal Time, the European Space Agency's Philae spacecraft reached the surface of Comet 67P/Churyumov-Gerasimenko. When radio confirmation reached Earth some 30 minutes later, cheers erupted around ESA's control room in Darmstadt, Germany. (You can replay ESA's landing webcast here.) Never before had a spacecraft landed on a comet.

But Philae's descent wasn't over. The comet has such weak gravity, less than 1⁄100,000 that on Earth, that its escape velocity is only about 1 mile per hour (0.5 m per second). Philae landed about twice as fast, and bouncing around was a real concern. That's why the craft carries a pair of harpoons, designed to fire into the surface immediately after touchdown to anchor the lander. But the harpoons failed to deploy as planned. And a small thruster, whose only job was to provide a gentle downward force to keep the lander grounded, didn't fire either.

No one realized it at the time, but data from the probe and particularly magnetic-field measurements from its ROMAP instrument later showed that Philae did indeed bounce after touchdown — not once but twice!

The first rebound lasted some two hours, during which the probe spun slowly and drifted upward perhaps 1 km before coming down at 17:26 UT. The second bounce was briefer, ending at 17:33. So Philae actually landed on the comet three times before finally settling down. These unexpected encores explain why radio contact with the lander became intermittent, and why power from Philae's solar-cell arrays fluctuated for a while.

The day began with Rosetta, the mission's "mother ship," maneuvering into position for the probe's release. Separation followed at 8:35 UT, and Philae began a 7-hour-long free fall toward its carefully selected landing site. (Initially designated simply "J," one among many candidates, the final site was christened Agilkia, for a small island in the Nile River.

Rosetta's camera captured the probe as it slowly drifted away. Philae also took images of the comet during the long descent, including one made public taken from an altitude of about 2 miles (3 km). The initial touchdown, at an estimated speed of just 2 miles per hour (1 meter per second), was unexpectedly soft — the craft's three shock-absorbing legs flexed only about 1½ inches (4 cm).

The washing-machine-size lander appears to have escaped damage. "We still do not fully understand what has happened," admitted Stephan Ulamec, lander manager at the DLR German Aerospace Center, during a post-landing briefing. But Philae's scientific payload was operating as planned, he says. "We have plenty of data."

All this drama played out with the comet some 300 million miles (500 million km) from Earth. That's too far for Philae to communicate directly, so transmissions were relayed by Rosetta. Contact with the lander broke off soon after the lander finally settled down as Rosetta slipped below the horizon. But experiments continued working and storing data according to a preprogrammed sequence. An on-board battery will provide power only for about 64 hours of operation. After that, the 10 instruments aboard will draw electricity from a smaller, secondary battery that, with luck, will be recharged by solar cells mounted on Philae's exterior.

A fuller picture of what happened during the unorthodox landing has begun to emerge. Images relayed by the Comet Nucleus Infrared and Visible Analyzer (CIVA) show a surface far more rugged than expected or desired. The skewed perspective of some images suggests that Philae came to rest tipped up to one side, with one of its three legs suspended above the surface.

"It is difficult to know the angle of Philae," comments Phillipe Gaudon, Rosetta project leader at the French aerospace company CNES. "It is probably more than 30°." Adds CNES's Marc Kircher, "We are in a kind of cave — not a very flat area." Fortunately, whatever its final orientation, Philae ended up with its radio antenna pointed skyward.

Meanwhile, it appears that eight of the lander's 10 instruments are working. The other two — an alpha proton X-ray spectrometer (APXS) and the drilling system — have been disabled for now because both involve contact with the surface and engineers are worried about triggering shifts in the lander's apparently precarious orientation.

The mission team is weighing its options. Drilling to obtain a sample, essential for a planned assay of elemental isotopes and organic compounds in the icy surface, might dislodge the lander and cause it to shift in an uncontrolled way.

But time is running out: Philae's main battery has only a 64-hour store of electricity, and its solar-cell arrays are only getting 1½ hours of sunlight during each rotation of the comet — just 25% of the levels they would generate from a flat, open location. For now, the instruments are gathering as much data as they can. The situation will become clearer once the OSIRIS telephoto camera aboard Rosetta is able to pinpoint Philae's exact location.

Truly riveting. An engineering marvel for all human time.

Talk about a close call! With an escape velocity of a mere 1 mph, if Philae had landed much harder on the first attempt it would have likely been irretrievable. I was surprised that the smooth area between the two rocky lobes wasn't chosen as a landing site. For one, it would've been much safer and for another we'd learn about the composition of that truly weird feature. What caused it? Is it the "glue" that links the two lobes? Why doesn't it have hundreds of craters? Our engineers are the best in the world and if anybody can figure out how to save the mission, it will be them.

ESA and partners, a job well done. This miraculous landing on Comet 67P rivals what was done in the 60's. Bravo to everyone involved in the project.

Many years ago, I worked as a EE on the Surveyor which landed (several times) on The Moon. The Media was told that the several craft footprints were on purpose, making it possible to analyze the lunar surface, which was like "face powder." The Truth was a secret. The landing radar electronics had failed to fire The 14 Foot Mark to shut off the engine. This meant that the craft "bounced" until all the fuel ran out. Thus the original failure was turned into a plus. Isn't History full of convenient lies to make things look good? This was another Cold War feat, and the radar power-supply latch-ups were similarly hidden during the Apollo LEM landings later on. The LEM terminal-descent radar displayed to our design group, at "the last minute" that pushing the Reset Button would cause the radar to think it was still up at 40,000 feet, and thus take a long time to find the Moon again--a real disaster if really at only a hundred feet altitude. The astronauts on Apollo 11 were told, during the transit, to NOT push the Reset Button. Apparently, cycling the power was done, but the history is vague. The power supply, a switcher, was prone to latch up, and a little piece of wire had to be adjusted in length and position to prevent that. The wire was glued down to the board. Good luck.

Thanks Kelly for this thorough report. I look forward to future updates about Philae and Rosetta.

It is truly amazing what can be done with robotics. While a human pilot can a crimp wire and duct tape it down to a circuit board, sending humans into space is so much more expensive and risky than sending robots. Even if Philae had been a complete loss, there wouldn't be any next of kin to console.

I have to think it was a bad idea to make such a hard contact. Even with the rockets (which didn't work) or the harpoons (which didn't work either--how could they get purchase in a 'dirty snowball'?) the plan of slamming into this comet at walking speed was pretty lame. Of course Philae was going to bounce, and badly. Click here for what an impact looks like at walking speed. Ouch. 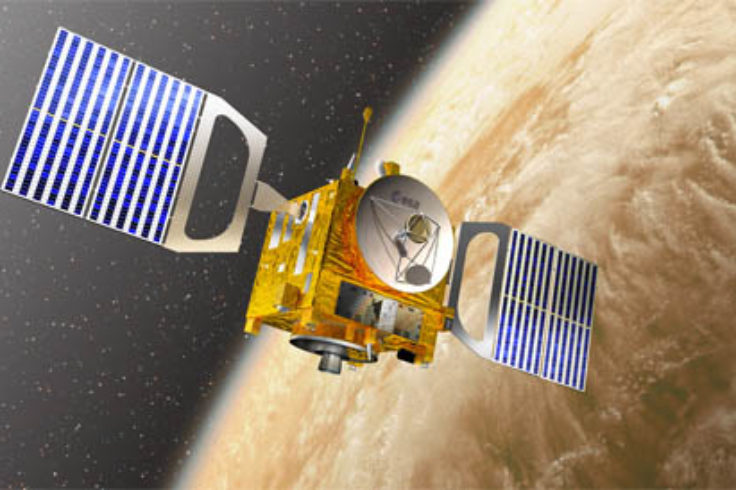 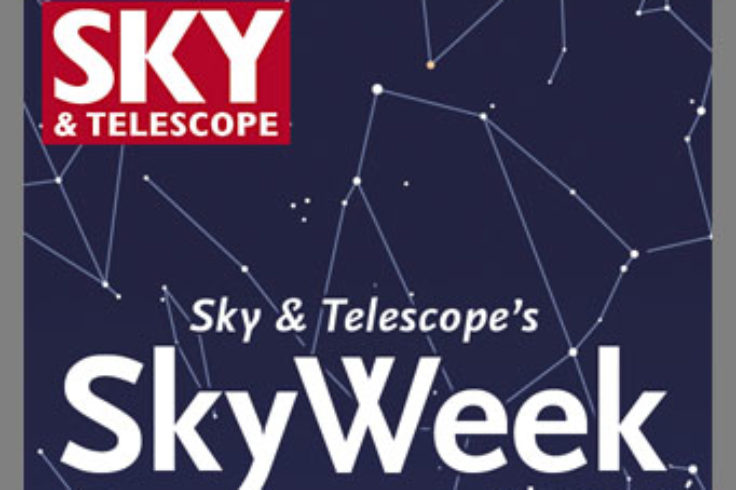