You have to give Alan Stern and his New Horizons colleagues credit: faced with a year-long trickle of data from the spacecraft's July 14th flyby, the science team has made it a priority to share many exciting images of Pluto and Charon soon after they reach Earth. Stern wants as many of us as possible to vicariously share the thrill of discovery.

OK, they haven't shown us everything now in hand. But I think it's telling that an 8-page article detailing New Horizons' initial results appears in tomorrow's issue of the journal Science — Pluto even made the cover — and yet most of those results are already known to the mission's attentive (and appreciative) followers. It's unusual, but the publishers are allowing anyone to download the article for free.

The review's number-one takeaway is that both Pluto and Charon remain far more diverse, both geologically and geochemically, than Stern or any of his 150 coauthors expected or perhaps even imagined. Here are some of the new and interesting glimpses about this planetary odd couple that emerge after a close reading:

• Pluto and Charon are both very spherical, with respective diameters of 2,374 km (near the high end of the estimated range derived from observations here on Earth) and 1,212 (very close to previous estimates). And their respective bulk densities are a near match: 1.86 and 1.70 g/cm3. If you accept that a giant impact on Pluto led to Charon's formation (as virtually everyone does), then the lack of appreciable oblateness means that Pluto stayed warm long enough after the big splat to assume a spherical shape — even if it had been spinning quickly before or after the impact.

• Based on the number of craters seen, portions of both Pluto and Charon must be ancient, perhaps up to 4 billion years old. But, again for both, other regions are very lightly cratered, if at all, so they must be relatively young. In fact, no one has yet to spot a crater on the icy Plutonian plain dubbed Sputnik Planum, so while technically it could be 100 million years old, more likely "SP" has been periodically or episodically resurfaced much more recently. (It could be going on now.)

• If the mission scientists have a clue as to how that resurfacing occurs, they're not saying. But I'd love to be a fly on the wall when they all get together to kick around ideas. "Such surfacing can occur via surficial erosion/deposition (as at Titan), crater relaxation (as at Enceladus), crustal recycling or tectonism (as at Europa), or some combination of these processes." The deeper mystery, it seems, is how diminutive Pluto has managed to retain enough heat deep inside to power one or more of these actions for so long. One thing is certain: the resurfacing isn't being driven by tidal interactions. This duo is forever locked in a gravitational embrace, with one hemisphere of Charon always facing one of Pluto. Moreover, Charon's orbital eccentricity (as noted in the table above) is an inconsequential one part in 20,000. That's too nearly circular to generate any tidal torquing of consequence.

• Mordor Macula, the team's informal name for the reddish spot at Charon's north pole, has a dark inner zone about 275 km across and a less-dark outer zone, 450 km across, that gradually fades at its margin. There's an obvious ridge or fault between them, suggesting the red stuff might have come from Charon's interior — not just a veneer of hydrocarbon goo derived from methane-laced gas that has escaped from Pluto.

A mosaic of high-resolution multi-wavelength Charon images just reached the ground this week, and late today the mission team released a composite color image. A portion of that is shown below, with some details added by me to point out interesting geologic features that the official caption doesn't mention.

After you've finished gawking at that, grab your red-and-blue 3D glasses and have a look at this amazing anaglyph pieced together by Czech amateur Daniel Machácek.

Get to know Pluto (and the New Horizons mission) with the Discover Pluto Collection now available through ShopatSky.

As remarkable as these new findings are, it should be remembered that these results are based on an initial analysis of some moderate quality quick-look data and just a fraction of all of the high-quality data. It will be months before all of New Horizons' close encounter data are finally transmitted back to Earth followed by years of analysis by the New Horizons' science team and others. And even when that is done, we will only have a good look at about half of the surfaces of Pluto and Charon with many new questions about these worlds raised. Given how long it took to get to this point with New Horizons, we should be thinking about a follow up mission which probably won't reach its target for another quarter century or more. 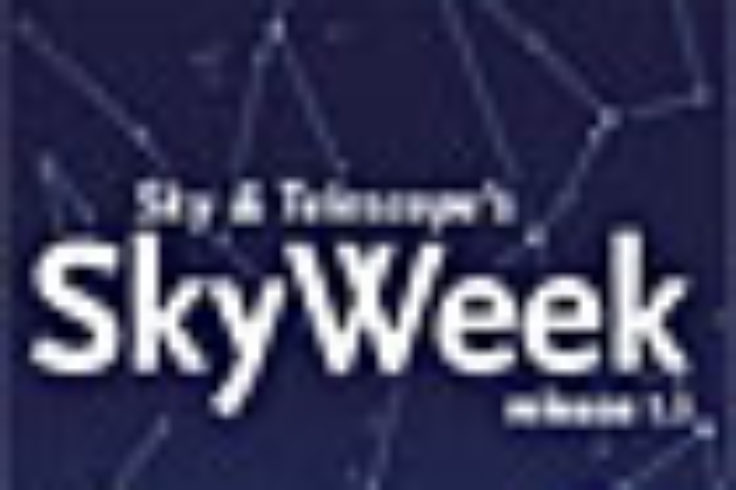 Astro Image in the News:
The Real Rhea 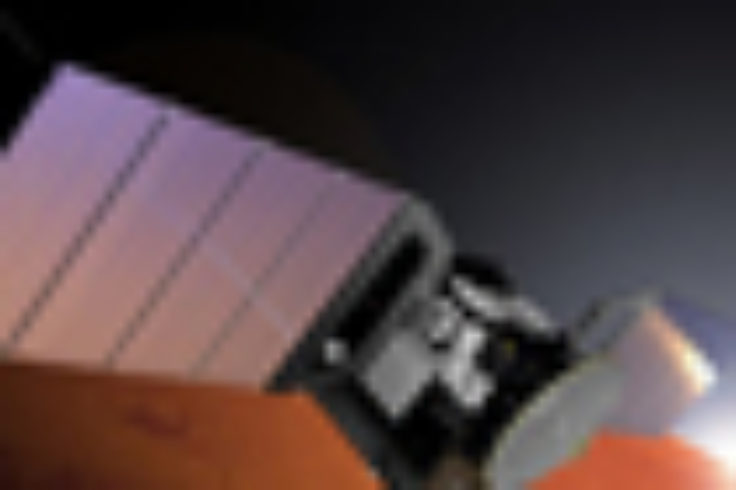 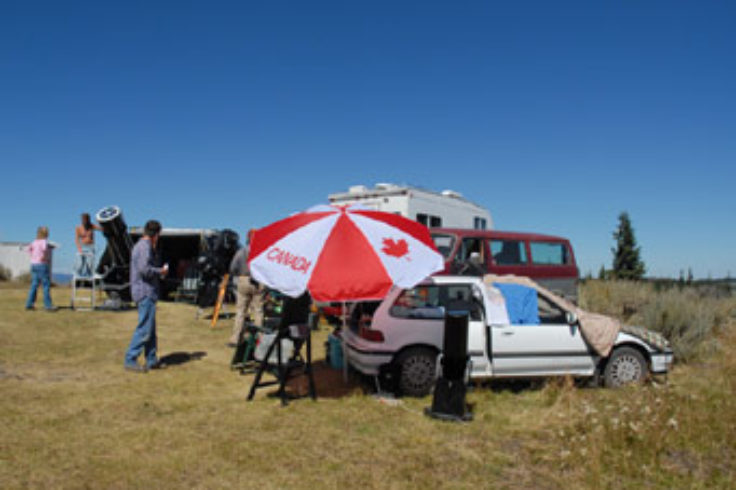