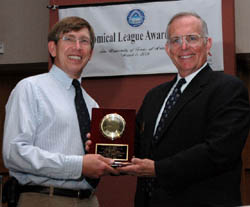 J. Kelly Beatty, who serves as editor of Night Sky magazine and executive editor of Sky & Telescope, is the 2006 recipient of the prestigious Astronomical League Award. Robert L. Gent, the League's outgoing president, presented Beatty with the honor on August 5th at the organization's annual convention.

According to Gent, the Astronomical League Award is presented annually to someone who has made worthwhile contributions to the science of astronomy on a national or international level. "This year the award committee consisted of me and the League's two immediate past presidents," Gent explains, "and the awardee must be chosen by unanimous vote of the committee." Previous winners include astronomers Harlow Shapley and Clyde Tombaugh, along with Charles A. Federer Jr., who founded Sky & Telescope in 1941.

Beatty has long been active in promoting stargazing among the public and Astronomy Day in particular. A 32-year veteran of Sky Publishing, he specialized in reporting on space and planetary science before being named editor of Night Sky prior to its debut in 2004. Last year the American Astronomical Society's Division for Planetary Sciences recognized Beatty's science reporting by presenting him with its Harold Masursky Award. 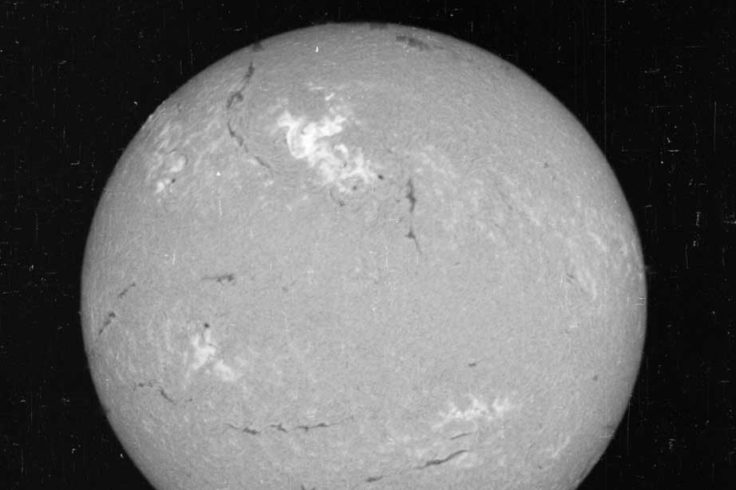 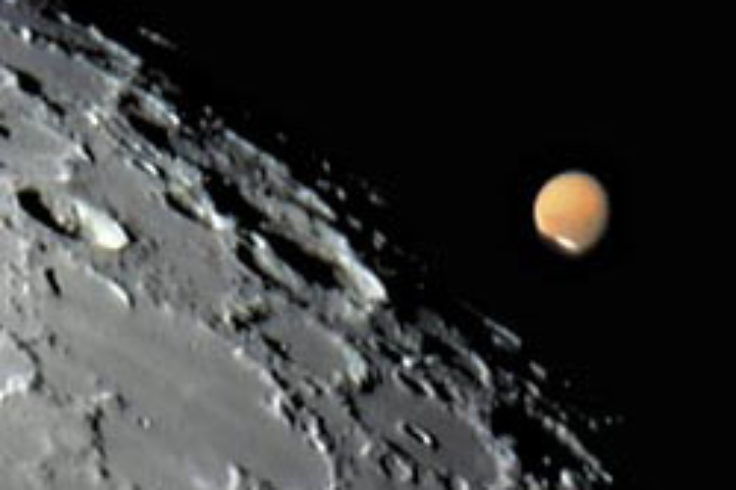 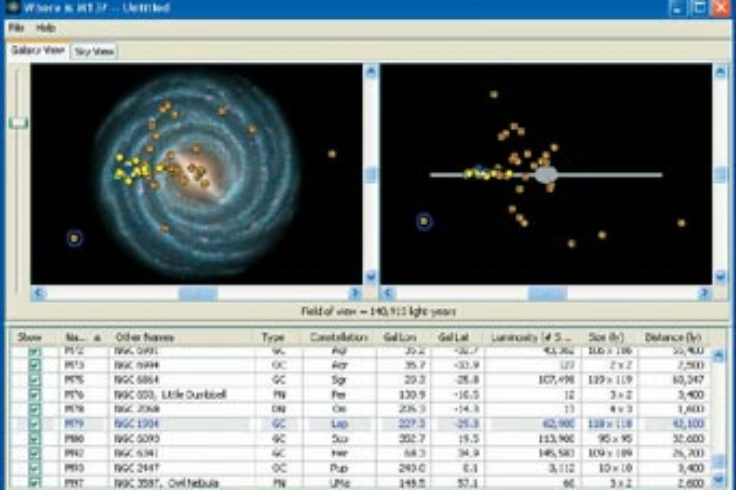