A hive of stars is sailing toward Earth at more than 2 million miles per hour — and racing away from the giant galaxy it used to call home.

Relics of a galaxy’s ancient past, the stellar cities known as globular clusters are among the first collections of stars to form. Hundreds of thousands of them pack into spherical hives a couple dozen light-years across. These clusters are generally happy to orbit their host for billions of years, their trajectories taking them on million-year orbits through the galaxy’s sparse halo.

But one globular appears to be living life on the wild side. Of the several thousand orbiting the giant elliptical galaxy M87, the cluster dubbed HVGC-1 (for hypervelocity globular cluster) is screaming toward us at more than 2 million miles per hour (1,025 km/sec).

Nelson Caldwell (Harvard-Smithsonian Center for Astrophysics) and colleagues were going about their business exploring the globulars around M87 when they discovered the errant cluster. While the Milky Way plays host to 150 globular clusters, M87’s massive gravitational well contains several thousand. The observing campaign had already netted 500 new clusters over the course of several years, plus another 2,500 candidates that will be published shortly.

Many of those candidates are run-of-the-mill globular clusters in orbit around M87, with a sprinkling of foreground stars and background galaxies in the mix. But one object wasn’t any of the above. Its color and spectral lines clearly identify it as a globular cluster, but its velocity is so extreme that it must be escaping not just the galaxy, but the entire Virgo Cluster of galaxies in which M87 sits.

Nothing like it has ever been seen before. Individual stars have been seen exiting a galaxy at high speeds and are called hypervelocity stars for obvious reasons. Astronomers think these stars are ejected when a binary star system makes a close encounter with a galaxy’s supermassive black hole. About 20 stars have been kicked out of the Milky Way and into intergalactic space.

Drawing a parallel with hypervelocity stars doesn’t work, because it is unlikely that globular clusters come in binaries, as stars do. Even if that were possible, the two clusters should merge into one before getting a chance to interact with anything. Nor does a lone globular cluster interacting with a dark matter clump in the galaxy’s halo seem promising. The three-body interaction between cluster, clump, and galaxy could eject the cluster, but not at the extreme speeds that Caldwell’s team is seeing.

The most likely alternative, the authors say, is that M87 actually has a double supermassive black hole. There is evidence for this, though it’s circumstantial: the supermassive black hole we see (by the light of the hot gas that feeds the beast) is offset from the galaxy’s center very slightly, so it may be undergoing a merger that’s causing it to spiral around the galactic center. The orbits of M87’s globular clusters support the idea of a recent merger with another sizable galaxy. If the supermassive black hole in M87 is not one, but two, then a three-body interaction could have slingshotted HVGC-1 out of the system.

Here’s the rub. While three-body interactions are the best way to eject something so massive into space, globular clusters (unlike stars) are extended objects and that makes any three-body ejection difficult, Brown explains.

“The extreme velocity is very hard to explain,” he says, but then again, that’s half the fun. “This discovery is exciting because it forces us to figure out how our universe works.” 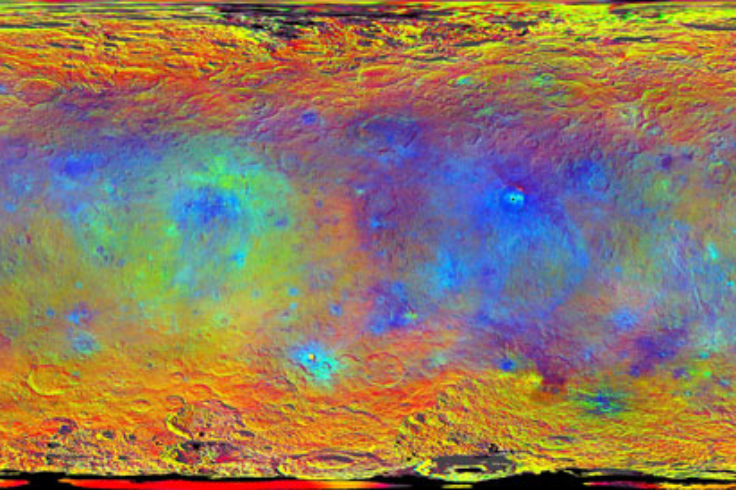 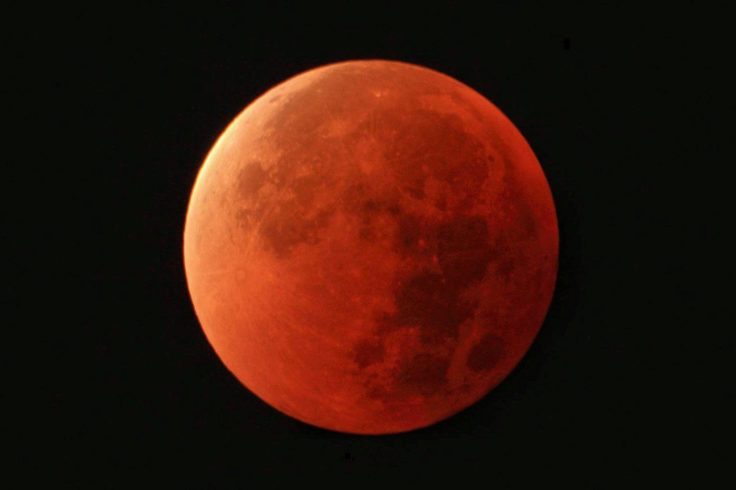 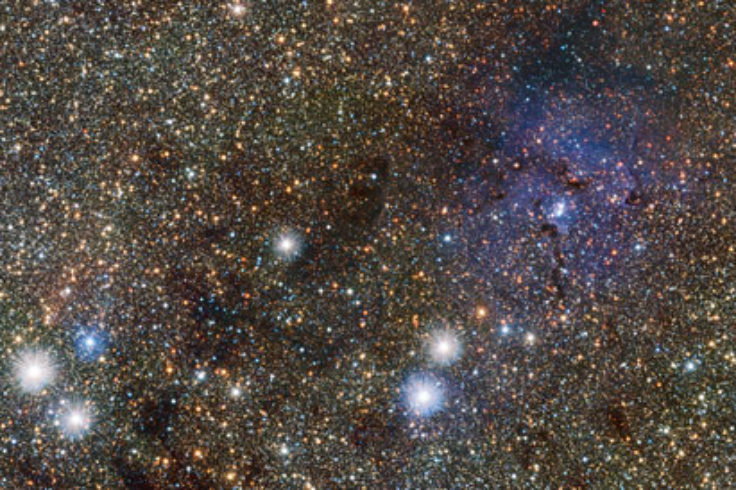 Standing on the Surface of Titan