Sunspots and Climate Change, Naming Exoplanets, and More from the IAU

Here are the latest results from the world's largest astronomy conference.

From the international search for Earth-like exoplanets to the discovery of new Milky Way satellite galaxies, from cutting-edge radio astronomy research in the deserts of Australia to Big Data discussions on how to handle the massive amount of information produced by growing number of telescopes, the 29th General Assembly of the International Astronomical Union continues in a lively way in Honolulu, Hawaii.

With about 3,000 scientists participating in the conference, many talks take place at the same time, and it’s a challenge to highlight only a few stories. But as I work with the conference’s daily newspaper, I attended several press briefings over the past week.

Until now, the scientific consensus has been that solar activity has been trending slightly upwards over the past 300 years, since the end of the Maunder Minimum. The Maunder Minimum period between 1645 and 1715, when sunspots became a rare phenomenon, coincided with the middle part of the Little Ice Age, when Europe and North America experienced exceptionally cold temperatures. The slight upward trend since then has led some to conclude that the Sun has played a significant role in global warming, rather than human activities.

The new study upends this consensus, showing that the apparent trend had resulted from a major calibration error in how astronomers had counted the sunspots. In fact, solar activity has been relatively stable since the 1700s and cannot be related to the climate change that has occurred since the Industrial Revolution.

Astronomy communicators and educators run a number of meetings and events at the general assembly. On Tuesday evening, following a fascinating public talk, “Exoplanets: Thousands of Worlds to Explore” by astrophysicist Lisa Kaltenegger (Cornell University), the IAU announced the final stage of voting in its NameExoWorlds contest.

The contest lists 32 exoplanets in 20 planetary systems. Astronomy-related clubs and organizations have already gone through a formal process to nominate names for each exoplanet. Now the general public gets their turn, with a chance to vote for a name for each exoplanet in the list. The ceremony included a video message from NASA astronaut Scott Kelly aboard the International Space Station, then Kaltenegger launched the contest with a vote for 51 Pegasi, the first ever exoplanet found around a Sun-like star. You can participate in the NameExoworlds contest until October 31st.

The first results of the GAMA survey are interesting despite the eerie press release title. See more on these results in the accompanying article, “‘The ‘Universe is Dying’ — So What?”

In my next post from Honolulu, I will share the latest news on the increasing number of newfound satellites galaxies around the Milky Way, the world’s first International Dark Sky Sanctuary, a citizen science project that maps the world’s light pollution using astronaut images, and fresh images of Maunakea’s stunning night sky. In the meantime, you can explore more of my IAU photos.

So, astronomers have made an error interpreting 400 years' worth of historical data?

I'll remember that the next time someone trots out that old "settled science'" canard when talking about "man-made global warming.".

Yes, this seems to challenge the absolute authority that scientists like to assert. I'm sure the quality of the data has improved over time. We just learn how to take Galileo's magnetic tapes and disk drives and apply a statistically derived correction factor. Our absolute authorities are better than Newton's and Charles Keeting's absolute authorities. I worry about this becoming Post-modern science because then nothing is correct except that which I choose. (Note: that doesn't mean you putative authorities because no one is an authority in the Post-modern world.) Where is our Ernst Mach now that we need one? Bottom line: I don't know what degree of confidence this new view merits.

Science is a culture of doubt. Real science is never sure of anything. Everything is to be questioned or all progress halts. Anyone who becomes absolutely certain, is stuck with what they think they know. They are no longer a scientist and begin operating on a faith. 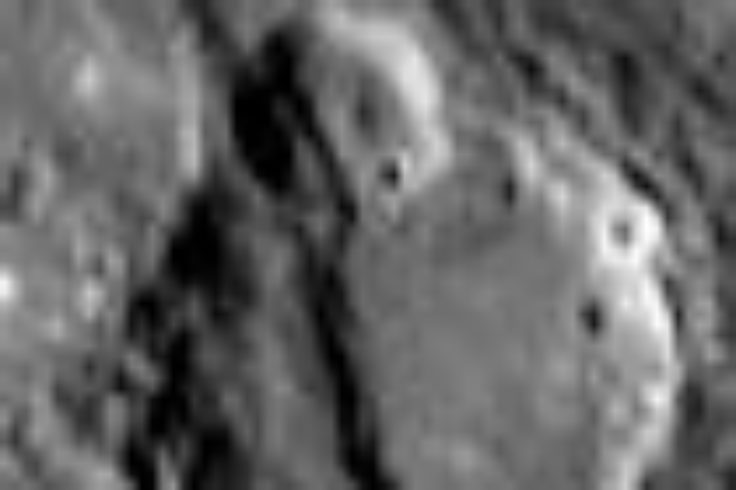