Do you think 2016 has seemed unusually long? An international agency has decided to make it even longer. A leap second will be added to December 31st.

On July 6, 2016, the International Earth Rotation and Reference Systems Service (IERS) issued an inobtrusive bulletin addressed to the “authorities responsible for the measurement and distribution of time.” It states that “a positive leap second will be introduced at the end of December 2016.” In other words, the last minute of the last day of 2016 will have 61 seconds rather than the usual 60 seconds.

This happens just before midnight on December 31st Universal Time, which is 7 p.m. Eastern Standard Time, 6 p.m. Central Standard Time, 5 p.m. Mountain Standard Time, and 4 p.m. Pacific Standard Time. Assuming that the Official U.S. Time website doesn't crash due to overuse, you can actually watch the time progress from 6:59:59 to 6:59:60 and then to 7:00:00 EST (or the equivalent for your time zone).

What Is a Leap Second?

Let's take a deeper look at what's going on. The first thing to realize is that the real intent is to alter the length of the day; changing the length of the year is an unintended side-effect. Leap seconds are needed because the average length of a day is a little longer than 24 hours. To put that another way, Earth rotates a little more slowly than it would need to for days to average out to 24 hours apiece. If there were no leap seconds, the times of sunrise, noon, and sunset would gradually drift later and later due to the fact that clocks run faster than Earth does.

When the IERS was established, its name was simply the International Earth Rotation Service, which sounds as though they're the people who actually make the world go around. If that were true, the IERS could eliminate the mismatch between Earth's rotation and clock time just by pushing a little harder! Presumably, they added that bit about “Reference Systems” to their name to make it crystal clear that their job is actually to measure Earth's rotation, not to make it happen.

Among its other duties, the IERS is charged with keeping clock time in sync with Earth's rotation. Since they can't speed Earth up, their only other option is to slow clocks down, which they do by adding leap seconds.

Unfortunately, Earth's rotation isn't predictable, which is why leap seconds have to be added based on actual observations rather than using a formula similar to the one used for leap years. Over the very long run, the average length of the day is increasing one or two milliseconds per century due to tidal interactions between Earth and the Moon. For historical reasons, the Standard International second was defined as 1/86400th of the presumed average day length in 1900, and it's unlikely that the average day length will ever again be that short for any length of time. That's why leap seconds are always added, never subtracted.

But as the graph above shows, the actual day length fluctuates quite a lot on shorter time scales. Contrary to the long-term trend, it has actually decreased since the leap-second system was instituted in 1972, from about 24 hours plus 3 milliseconds in the 1970s to 24 hours plus 1 millisecond right now. That's why the IERS added one leap second every year during the 1970s, but has added only four during the last decade. That means that the average clock day during the 3,652-day period between January 1, 2006 and January 1, 2016 will be 4/3652 ~= 0.0011 seconds longer than 24 hours, matching the actual day length shown in the graph.

The short-term fluctuations come about because Earth isn't actually solid; the relatively rigid crust that we live on is the exception rather than the rule. The quickest fluctuations are probably due to changing wind patterns transferring angular momentum between the crust and the atmosphere. Others may be due to ocean currents. The longer-period oscillations are presumably due to currents deep inside our planet — either the convection currents in the 1800-mile-thick mantle that drive continental drift, the currents in the iron-nickel core that generate Earth's magnetic field, or some interaction between then.

For more information about how time is defined and measured, see our article Time in the Sky and the Amateur Astronomer.

So if the average error per day is about say 1mS then what you seem to be saying is that a leap second is going to be needed approximately every two to three years - is that correct?

"Unfortunately, Earth's rotation isn't predictable, which is why leap seconds have to be added based on actual observations rather than using a formula similar to the one used for leap years."

They just keep measuring the Earth's rate of rotation and adding a leap second when needed. If the error remains around +1 millisecond per day, that would be about +0.37 seconds per year, so we'll get a leap second every two years and nine months or so. When the Earth slows down a bit more and the error increases, they'll add seconds more frequently.

@MHawkins
The time bettween leap secons is very variable - the last was 18 months ago see https://en.wikipedia.org/wiki/Leap_second for a Summary - the table and the graph give a good idea of the variability. The steps in the graph show the changes due to leap seconds.

Also note the article above says leap seconds are always added - however the standard allows either one or two leap seconds to be added or subtracted at the end of December and the end of June .

That is correct -- the standard does allow leap seconds to be subtracted, but this has never happened in practice, and seems unlikely to happen in the future. It is actually possible to add or subtract one leap seconds per month, though all leap seconds added so far have been at the end of the preferred months of June or December.

From a quick look at the graph above, my guess is that we're now coming up from the low point of a long cycle, and some time in the next few decades we might start having days as much as 5 milliseconds too long. That would require adding two leap seconds per year on a fairly regular basis.

The whole system is problematic in the long run. In a few millennia, days will be so much longer than 24 hours that leap seconds will seem like an inadequate solution.

The reason that we have fewer leap seconds now is that global warming has melted so much ice and snow which has run down to the ocean. Because of conservation of rotational inertia the earth is spinning faster, like an ice skater who pulls her arms in to spin faster.

Learning from the Masters: Making Every Pixel Count 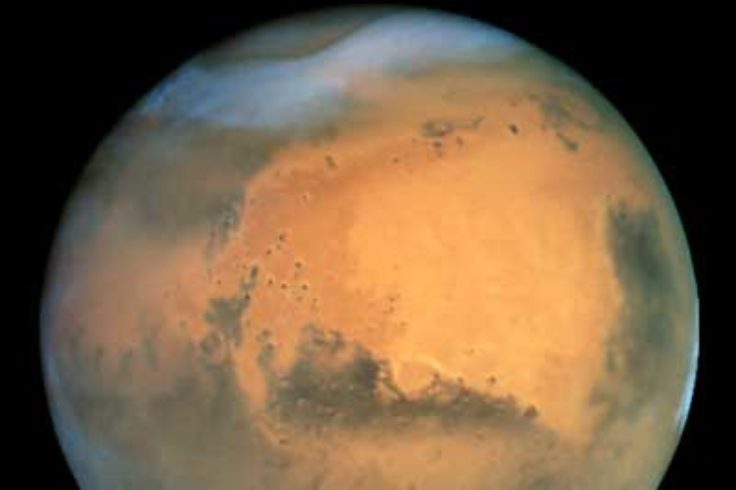