Black holes are singularities: points of infinitely small volume with infinite density. Such incredibly compact objects cause infinite curvature in the fabric of spacetime. Everything that falls into a black hole is sucked toward the singularity. At some distance away from the singularity, the escape velocity exceeds the speed of light, sometimes dramatically dubbed “the point of no return,” although the technical term is Schwarzschild radius or event horizon. But what are the sizes of black holes?

There are a couple of different ways to conceptualize how “big” something is. The first is an object’s mass (how much matter it contains) and the second is its volume (how much space it takes up). However, the radius of a black hole’s event horizon is directly dependent on its mass, so in this case we can answer the question, "How big is a black hole?" solely with respect to mass.

Another hypothetical class of black holes is primordial black holes, which would have formed out of density fluctuations in the early universe. Generally, they would have been so tiny (the minimum mass would be the Planck mass) that they can only be properly described using quantum mechanics. But black holes evaporate through a process called Hawking Radiation. How quickly a black hole evaporates depends on its mass: the less massive a black hole, the more quickly it evaporates. For a primordial black hole to have survived to the present day, it would have to contain a few billion tons of mass, with a radius comparable to that of an atomic nucleus.

Want to know more about sizes of black holes? Enter your email and download our FREE Black Holes ebook! As a bonus, you'll also receive our weekly e-newsletter with the latest astronomy news. 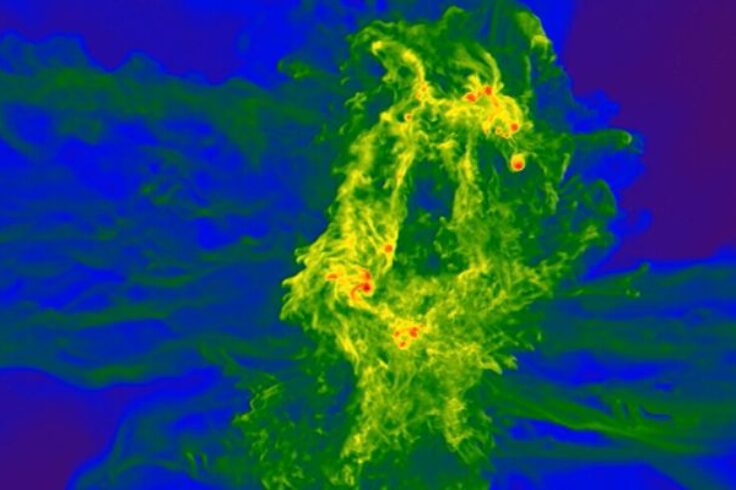 Where Did the First Quasars Come From? 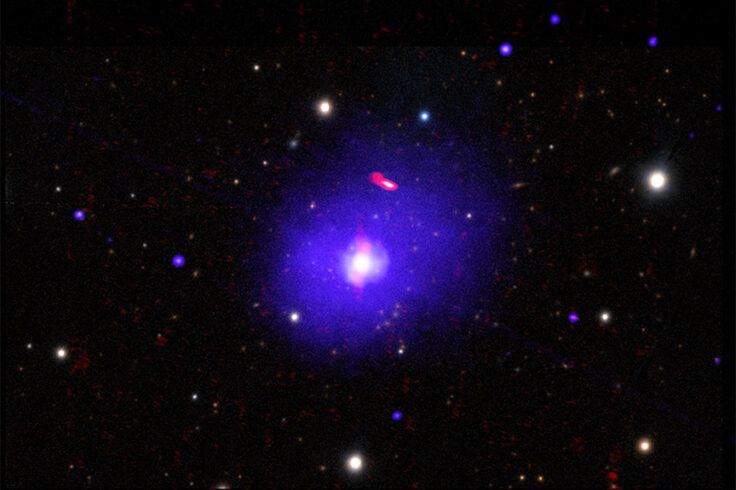