What is the "autumnal equinox" — and how do we know when it happens?

If you've gotten your coat out of the closet, closed your windows at night, and felt that telltale crispness in the air, it seems like autumn has already begun. Astronomically speaking, however, fall comes to the Northern Hemisphere this year on Thursday, September 22nd, at 14:21 Universal Time (GMT). That's 10:21 a.m. Eastern Daylight Time.

Timing the start of fall to 1-minute precision may seem pretty obsessive for seasons that, around us on Earth, gradually flow from one to the next. But from a celestial standpoint, such precision naturally falls out of the wheeling of our tilted planet around the Sun.

If you were watching the scene from far away in space, you'd see Earth's Northern Hemisphere tipped sunward during its hot months, and tipped away from the Sun a half year later when Earth is on the opposite side of its orbit: winter. The spring and fall equinoxes are the instants halfway between, when the Sun shines equally on both hemispheres.

From our own point of view here on the ground, we see the Sun follow an arc across the sky each day, from east to west, as Earth turns. During the months when the Sun is north of the equator, its daily route takes longer and it's higher in the sky for those of us in the Northern Hemisphere. That's why summer is hot, and why the Sun of June and July passes so high at midday.

In December and January we see the Sun's daily arc at its shortest and lowest, which is why winter is cold.

The same sequence happens in reverse for the Southern Hemisphere. There, the September equinox marks the beginning of spring. Christmas in Australia is a hot summer holiday for the beach, and July is when you shovel snow.

And if you live on Earth's equator? There the traditional seasons don't really happen; people think more in terms of local cycles like “wet” and “dry.”

Several other noteworthy situations occur on the equinoxes:

A few years ago, I saw a halo with "sun dogs" (those 2 bright spots that sometime appear in a halo) late one September afternoon. In the late afternoon, the "sun dogs" appear on either side of the sun, and parallel to the horizon. A halo is 22 degrees in diameter - roughly the same angular width as the distance between where the sun appears at the equinox and either solstice point. Since the setting sun was near the autumnal equinox, the "sun dogs" marked the approximate points where the sun would be setting on the Winter and Summer solstices. If anyone is lucky enough the see a rising or setting sun with "sun dogs" nearby in the next week or so (or in six months near the Spring Equinox), be sure take note of the event!

Find New Worlds, Film an Eclipse & Do Some Citizen Science! 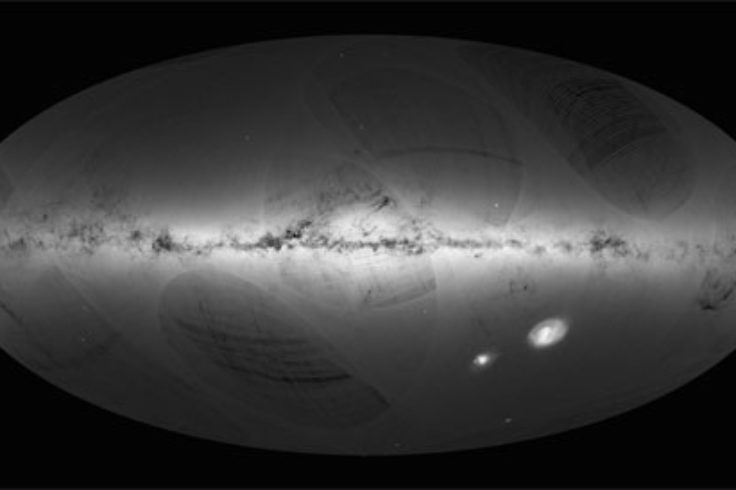 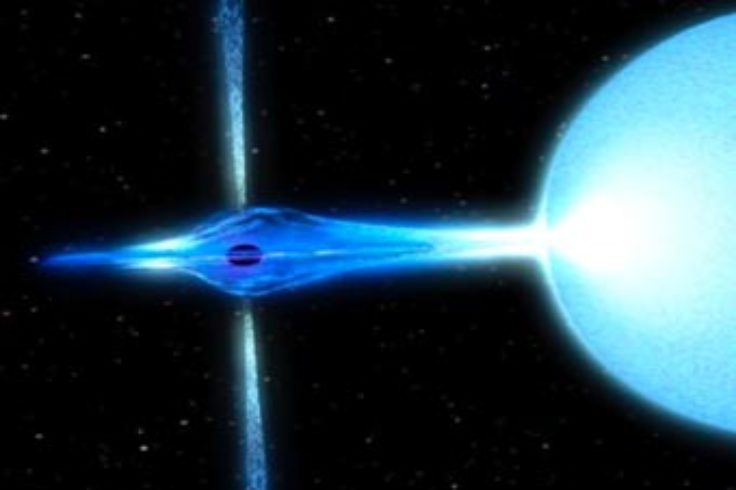