In the Halloween spirit, we pay a visit to the cosmic dead, those tiny stars that should just fade away but always seem to be causing trouble instead.

As I dip a teaspoon into the sugar jar to sweeten my tea every morning, I'm reminded of how heavy a load it would carry if I tried to gather up a spoonful of white dwarf matter instead. Just about 5 tons! A 150-pound (68 kilograms) person on Earth would weigh 50 million pounds (22.7 million kg) on the surface of a white dwarf, a place where "I've got a crush on you" takes on an entirely different meaning.

White dwarfs are truly amazing creatures. As massive as the Sun but a million times denser and far hotter, they pack their bulk into tiny spheres only as big as the Earth. Despite a dwarf's intrinsic brilliance and temperature around 180,000° F (~100,000° C) not a single one is visible with the naked eye.

At magnitude 8.4 Sirius B, the companion to Sirius, is the brightest white dwarf, but the glare of –1.46-magnitude Sirius makes it a challenge to see. Instead, most of us head over to Omicron2 Eridani B, (also known as 40 Eridani B or Keid) for our first look at one of these compact stars. At magnitude 9.5, it forms part of a delightful triple system for small telescopes. If you've never had the pleasure, start here.

Planetary nebula also provide fertile ground for white dwarf hunting. One shines at the center of each of these puffy gems, their shapes energized into visibility by the star's powerful ultraviolet light. With a few exceptions, these central stars are often shrouded in nebulosity and quite faint.

Becoming a white dwarf is the final stage for stars of intermediate mass like the Sun. After burning hydrogen and then helium like there's no tomorrow, the Sun will be left with an un-burnable carbon-oxygen core in about 5 billion years. With no heat from nuclear fusion to push back against the crush of gravity, it will contract until the electrons around its atoms are squeezed into the tightest possible space. Space between the orbiting electrons and atomic nucleus keeps matter relatively light and fluffy. Get rid of it, and you can pack things very tightly. That's why white dwarfs are so incredibly dense. Only the pressure of electrons butting up against other electrons prevents it from further collapse.

Because they no longer fuse atoms for fuel, white dwarfs are considered dead stars. They're still incredibly hot but they steadily radiate their heat away the way the burner on your stove does as it cools down after being shut off. In a trillion years or more, a white dwarf chills to become a theoretical black dwarf. Theoretical because the universe is still too young for any white dwarf to fade from the scene.

But don't think that being dead means white dwarfs can't get into trouble. In the process of becoming one, a Sun-like star sheds much of its mass through gusty stellar winds, which in turn become the fodder of planetary nebulae.

A white dwarf paired up with another star in a close binary system can claw away gases from its companion then compress and reheat the material until it detonates in a nova explosion. If the dwarf is too greedy and exceeds its weight limit (1.4 times the mass of the Sun), explosive burning results, and the star explodes as a supernova. In cataclysmic variable stars, better known as dwarf novae, changes in the flow of material from the companion to the dwarf creates friction that causes repeated "outbursts" of radiation.

Like us, white dwarfs refuse to die. To celebrate their tenacity here are seven for your viewing enjoyment, one at the center of a familiar fall planetary nebula and six post-planetary, bare-naked dwarfs. All are magnitude 13.4 or brighter. I culled my list from the extensive Villanova White Dwarf Catalog and included only the brightest of the season. I edited that list down to brighter dwarfs near relatively bright stars to make finding them relatively easy. These aren't extended objects, so they take a little more effort to track down. If you get smitten with these bizarre stars, check out my longer list.

We begin with the planetary nebula NGC 246, which culminates in western Cetus around 11 o'clock local time in early November. Also known as the Skull Nebula, it's bright at 8th magnitude with a conspicuous, mottled oval form 3.8′ (arcminutes) across. Several foreground stars are visible across the nebula and along its edge but smack in the center you can't miss the 11.9-magnitude central star, a easy white dwarf for scopes as small as 4.5 inches. Observers with larger telescopes in good seeing may be able to see spot its 14.4-magnitude red dwarf companion 3.8′ to the southeast.

Van Maanen's Star is the next most familiar dwarf after Sirius B and Omicron2 Eridani B. Located only 14.1 light-years away, it was discovered by Adrian Van Maanen in 1917. Van Maanen's shines at magnitude +12.4 — within the range of a 4.5-inch telescope — and has a high proper motion of 3″ (arcseconds) per year.

Here are four rather less famous but no less bright white dwarfs in the fall sky, ranging from magnitude 10.5 to 12.7:

I've heard that on Halloween spirits from the dead return to haunt the living. The same might be said of white dwarfs, which have passed on yet still insinuate themselves into the warp and woof of the cosmos.

Nice article, Bob. Ever since your last article on white dwarfs, in which you showcased quite a few from Luyten's "Atlas of White Dwarfs", I've wondered if any brighter ones have been found. You see, I've seen 40 Eri B in my 8x56 binoculars, but didn't think I could see any more in them. But now you list WD2148+286 and give the link to Villanova's Catalog, so now I have hope again! Thanks,

Thank you, Scott. The catalog lists many, and even my culled list has around 30 visible on the fall sky, so you'll have plenty to look at 🙂 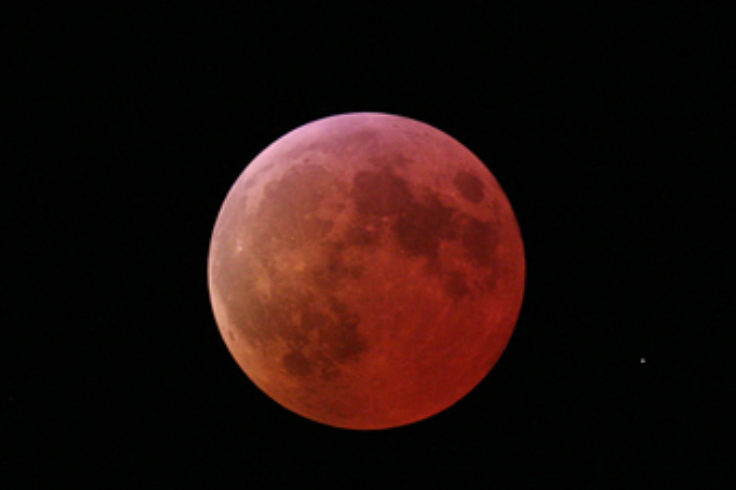 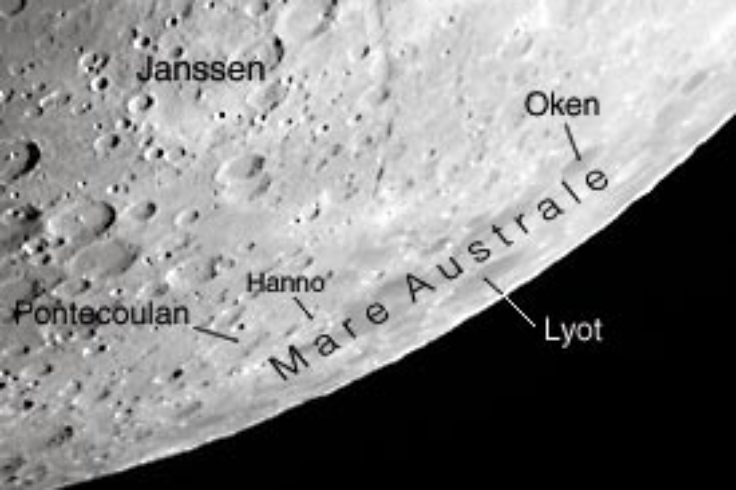