The Orionid meteor shower isn't one of the year's richest, but it's pretty. Every year it produces up to 20 "shooting stars" visible per hour before dawn from about October 20th to 24th, given good sky conditions. This year the Moon is new and therefore absent from the early-morning sky.

The Orionids have an illustrious parentage. Like the Eta Aquarids of May, they are bits of debris shed long ago by Halley's Comet. The two showers are essentially one and the same; Earth intersects a single, broad stream of meteoroids at two places in its orbit on opposite sides of the Sun.

Like the Eta Aquarids, the Orionids tend to be faint and swift — only the Leonids hit Earth's atmosphere faster — and they often leave briefly glowing trains. The shower is actually a complex of several subshowers with different maxima spread over several days. The subshowers' radiants (the perspective points from which the meteors would appear to come if you could see them approaching from the far distance) are grouped near Orion's Club, as shown on the accompanying chart.

For observers around 40° north latitude, the radiants rise high in the eastern sky (at least 45° up) by about 2 a.m. local daylight-saving time. So that's when the meteor activity gets good. The first light of dawn begins stealing into the east about four hours later.

Halley's Comet last came through the inner solar system in 1985-86, and its 15-by-8-kilometer (9-by-5-mile) nucleus shed a layer of dirty ice about 6 meters (20 feet) thick on average. This has been happening every 76 years for many millennia. During that time the dirt bits have spread all around Halley's elongated orbit and a fair distance from it sideways, which is why some of the particles now intersect Earth even though the comet's orbit does not. (The orbits of Halley and Earth are separated by 22 million km, or 15% of the average Earth-Sun distance, at their closest point.) No one knows how long it took the Orionid meteoroids to drift so far off track — one estimate is 4,000 to 10,000 years — but it's clear that as shower meteoroids go, the Orionids are old.

They've been seen for a long time too. The first known Orionid shower was recorded by the Chinese in AD 288, when "stars fell like rain." The shower has been well observed ever since astronomers first recognized its radiant in 1864.

To watch the Orionids, bundle up very warmly and bring a lawn chair and sleeping bag; meteor observing is the coldest activity you can do close to home. Find a dark spot with an open view of the sky. The less light pollution the better; a shower like this one that's rich in faint meteors is especially hard hit by artificial skyglow. The direction to watch is wherever your sky is darkest. "Arrange the chair so that any bright lights are behind you out of sight, bundle up, lie back, and watch the stars," says Sky & Telescope senior editor Alan MacRobert. "Be patient."

If you're a little more ambitious, it's a lot more fun to make a standardized meteor count worth reporting to the International Meteor Organization. For how to do this, go to SkyandTelescope.com > Observing > Celestial Objects > Meteors.

Sky & Telescope is pleased to make the following illustration and animation available to our colleagues in the news media. Permission is granted for one-time, nonexclusive use in print and broadcast media, as long as appropriate credit (as noted in each caption) is included. Web publication must include a link to SkyandTelescope.com.

About Sky Publiishing
Sky Publishing, a New Track Media company, was founded in 1941 by Charles A. Federer Jr. and Helen Spence Federer, the original editors of Sky & Telescope magazine. The company's headquarters are in Cambridge, Massachusetts, near the Harvard-Smithsonian Center for Astrophysics. In addition to Sky & Telescope and SkyandTelescope.com, the company publishes Night Sky magazine (a bimonthly for beginners), two annuals (Beautiful Universe and SkyWatch), as well as books, star atlases, posters, prints, globes, and other fine astronomy products. 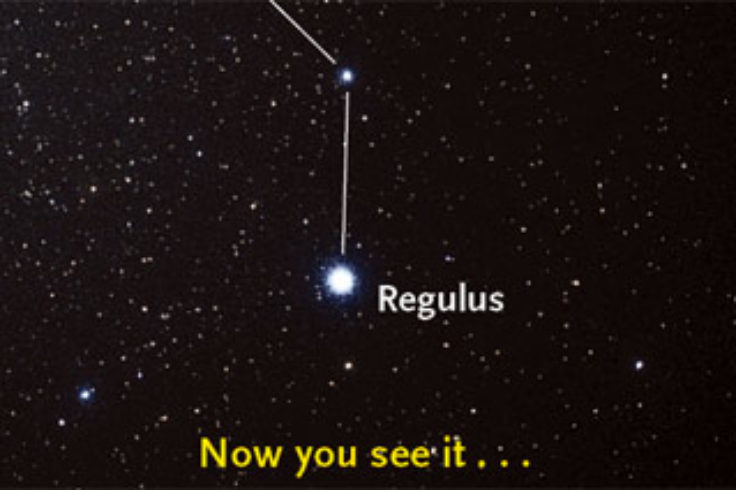 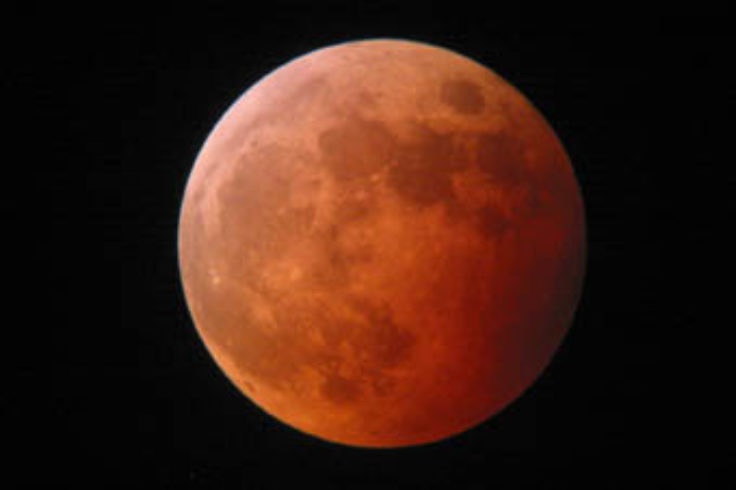