Sky & Telescope, the most respected astronomy magazine in the world, today announced that it has signed a licensing agreement with Paragon Media to launch an Australian edition. The new monthly will be published beginning in December 2004.

"The launch of Australian Sky & Telescope will bring a new level of excellence in astronomy journalism to readers in Australia and New Zealand," says S&T editor in chief Rick Fienberg. "We've done a lot in recent years to improve our coverage of Southern Hemisphere astronomy in Sky & Telescope, but there's just no substitute for a local perspective. Moreover," adds Fienberg, "southern readers will be better served by having the magazine produced in Australia rather than mailed from North America, reducing both costs and delivery times."

With unparalleled views of the stunning southern skies, Australia and New Zealand are hotbeds of astronomical activity. There are more than 30 astronomy clubs in Australia alone. "We believe AS&T will quickly become the market leader in Australia and New Zealand," says Susan Lit, Sky Publishing's president/publisher. "This in turn should get the attention of category advertisers looking to build sales and brand recognition in these two important Southern Hemisphere markets."

To solidify the deal with Paragon Media, Sky Publishing worked with International Publishing Solutions, a Massachusetts-based company that helps independent publishers find global licensing partners. "Paragon Media has solid management with impressive magazine experience and a focused strategy that fits well with Sky Publishing's operating philosophy," says Tim Clarke, IPS's director. "And with 13 years of consecutive GDP growth that is projected at 3.5% for 2004, the Australian economy is ranked 'among the best performing in the industrialized world' by the US Dept. of Commerce."

Earlier this year Sky & Telescope's German edition, Astronomie Heute, increased its frequency from bimonthly to monthly. "There is a growing interest in stargazing worldwide," says Marcy Dill, Sky Publishing's vice president of marketing and business development. "We plan to introduce the Sky & Telescope brand into many countries in the coming years, be it through our magazine, our Mobile Sky Chart for cell phones, or through our line of astronomy-themed books and products." 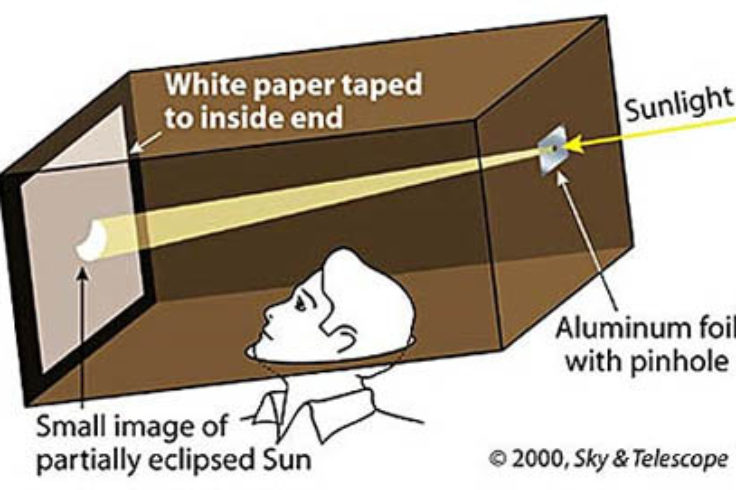 Starry, Starry Night Becoming a Thing of the Past 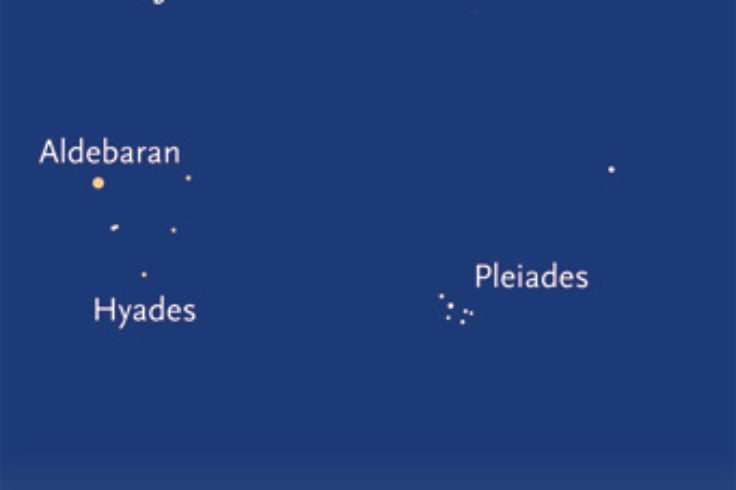 Venus and Mercury Pair Up in Twilight